A short film released by Dubai police detailing how it tailed and arrested a gang of online fraudsters including socialites, Hushpuppi and Woodberry has sparked outrage from many Nigerians on social media.

According to the narrator in the four-minute film released on June 25, the operation which led to the arrest of 12 fraudsters was for about four months.

Six raids were carried out simultaneously while some of them were asleep in their Dubai apartments.

Dubai police was able to track down Hushpuppi and his gang after months of investigating and monitoring their social media activities.

Little did Hushpuppi know that while he was flaunting his luxurious cars, clothings, and other items, Dubai police was taking note of all his activities. 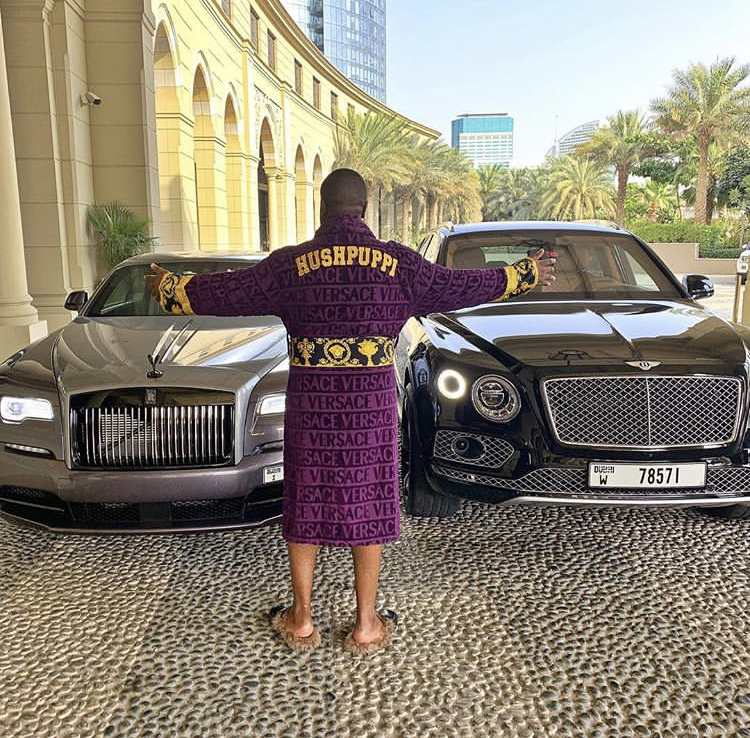 The film narrator stated that fake pages for existing websites were created by the gang to redirect any payments to their bank accounts.

Hushpuppi and his fellow fraudsters have defrauded 1,926,400 victims over the years. 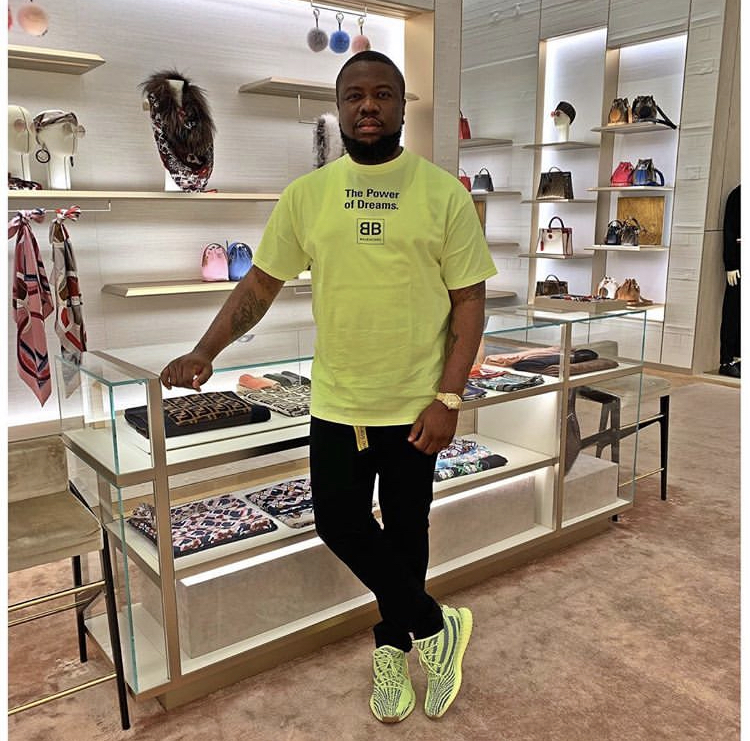 He has since been the topic of discuss, making the No 1 trending topic on Twitter.

If you convert 1Billion,600 million Dirham to Naira it will give you 168,823,414,720 Naira.
Hushpuppi got this much by scamming almost 2million people and all he does is post on the internet and Laugh at Nigerian Youth that are Hustling Legally.

He deserved what he got.

Officers seized Dh150 million ($40.9 million) cash, 13 luxury cars worth Dh25 million ($6.8 million) obtained from crime, and confiscated 21 computers and 47 smartphones from Hushpuppi.
Can’t even imagine how many families have suffered because of his greed. Sigh. 😔💔💔💔 https://t.co/OCxxlzpCEN

Out of the 1.9million people defrauded by hushpuppi. Some would have lost their lives. Some had to restart from the scratch. Some are in lifetime emotional trauma. Some in Coma, While man just come to Instagram flaunting illegal wealth with aspire to perspire quotes.

Man had stroke, got hospitalised, deteriorated day after day till he died.

This was a very strong and successful business man.

See, Hushpuppi & his cohorts should rot in jail.

How Hushpuppi could comfortably show off his flamboyant lifestyle knowing he ripped peoples off their hard earned money really baffles me. Close to 2m ppl! I thought this only happens in movies. Everyday for the theif, one day for the owner 🚶

Someone said Hushpuppi might get an offer to work for the FBI or CIA since he’s a very good hacker. I believe so too. All he needs is a CV review from Ogbeni Dipo.

If Hushpuppi wasn’t caught this time,he’d still be out there looking for more people to scam.

The foundation of a fulfilled life still lies in contentment. Be contented while working legally to get more.

Hushpuppi defrauded 1.9million families. Some might have been depressed while others have lost access to basic means of living and he had the audacity to be flaunting his flamboyant lifestyle on top money he didn’t sweat for, building steps to his own arrest. Devil wicked sha.

Me Trying to Pronounce the whole money Hushpuppi Stole In naira. pic.twitter.com/bJgBSzn5K6

Hushpuppi investigation started by drawing attention with his IG lifestyle and not bcos Dubai police had any prove of fraud on him, took them only 4 months, meanwhile baba was busy pressing people necks & fighting celebs on IG. Uncle dug his own grave & pressed self destruct

Every day for the Thief…….

Hushpuppi defrauded over 1.9 million people of their hard earned money

Not 10 clients ooo, 1.9 million people with families, some might gave fallen into depression because one puppy wants to sleep in a gucci store

Somebody will come and say Pray for Hushpuppi

Dubai police tracked him and others using his social media accounts

Omo so them hushpuppi and co have defrauded more than 1.9 Million people.

Bruhhh, 1.9 Million souls have lost their money and wealth so a few handful of people can live a grandiose lifestyle.

See how the Dubai police did action film on their matter.

You can go be foolish elsewhere.

✰ Y’all see the amount of lives hushpuppi just destroyed by taking away their hard earned money. To some people it’s all fun and games till you’re the one affected. I pray he gets the justice he deserves Cos honestly you must not have a heart to be able to do all that.

Just so we are clear, the lesson from Hushpuppi and Woodberry’s arrest isn’t to be low-key while doing fraud, the lesson is NOT to engage in fraud. ATALL. 🚫🚫🚫‼️‼️‼️