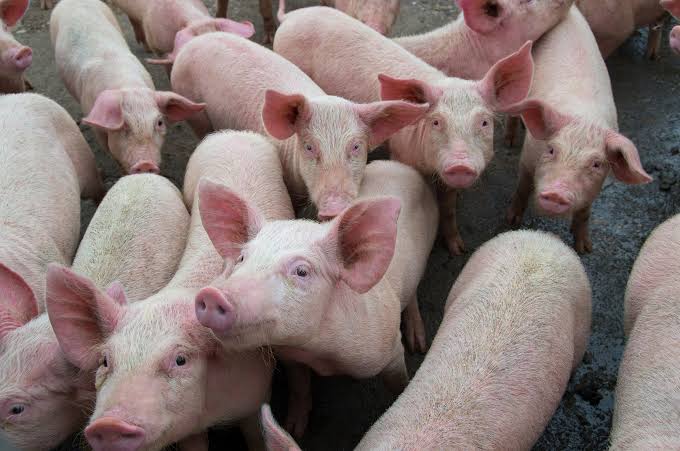 Chinese researchers have discovered a new strain of swine flu which has the potential to infect humans and cause another pandemic.

Named G4 EA H1N1, the virus is similar to a swine flu that caused a pandemic in 2009 and possesses ‘all the essential hallmarks of a candidate pandemic virus’, according to the authors of the study.

Scientists at Chinese universities, Chinese Academy of Sciences, and China’s Centre for Disease Control and Prevention (CDC) detected the new virus after analyzing 30,000 nasal swabs from pigs in slaughterhouses in 10 Chinese provinces between 2011 and 2018.

From these samples, researchers identified 179 swine influenza viruses, but not all of them posed a concern. Some only showed up one year out of the seven year program or eventually declined to nonthreatening levels.

According to SkyNews, they found out that the new strain has been predominant among pigs since 2016.

One in 10 pig farm workers tested also showed elevated levels of the virus in their blood, particularly those aged 18 to 35 years old.

Tests showed that any immunity humans gain from exposure to seasonal flu does not provide protection from the newly found G4.

Current flu vaccines also do not appear to protect against it, although they could be adapted to do so if needed.

The researchers said they are concerned the virus could mutate so that it can pass from human to human and spark a global outbreak.

G4 already appears to have infected humans in China. In Hebei and Shandong provinces, both places with high pig numbers, more than 10% of swine workers on pig farms and 4.4% of the general population tested positive in a survey from 2016 to 2018.

However, there is no evidence yet that G4 could spread from person to person, but researchers warn that the virus is on the rise among pig populations, and could ‘pose a serious threat to human health.’

The study by the researchers states that;

Transmission of the virus from pig to human could lead to severe infection and even death, which called for stronger surveillance and control of the virus’ spread.

Prof Kin-Chow Chang, who works at Nottingham University in the UK, told the BBC;

Right now we are distracted with coronavirus and rightly so. But we must not lose sight of potentially dangerous new viruses.

While this new virus is not an immediate problem, he said; “We should not ignore it.”

Also, according to Carl Bergstrom, a biologist at the University of Washington, there is no imminent threat of a new pandemic, though G4 is capable of infecting humans.

Epidemiological survey found that the two patients had neighbours who reared pigs, suggesting that G4 EA virus could transmit from swine to human, and lead to severe infection and even death.

During tests of the virus in ferrets, they found that symptoms such as fever, sneezing, wheezing, and coughing were all common.

The research team said to decrease the risk of this happening, Chinese farmers and authorities need to control the spread of the virus among pigs, and closely monitor people who work with the animals.

The new study comes as the world grapples with the COVID-19 pandemic, which has now infected more than 10.3 million people globally and caused more than 505,000 deaths, according to data from Johns Hopkins University.

In Nigeria, the virus has infected 25,133 and caused 573 deaths since its first detection in the country in February.