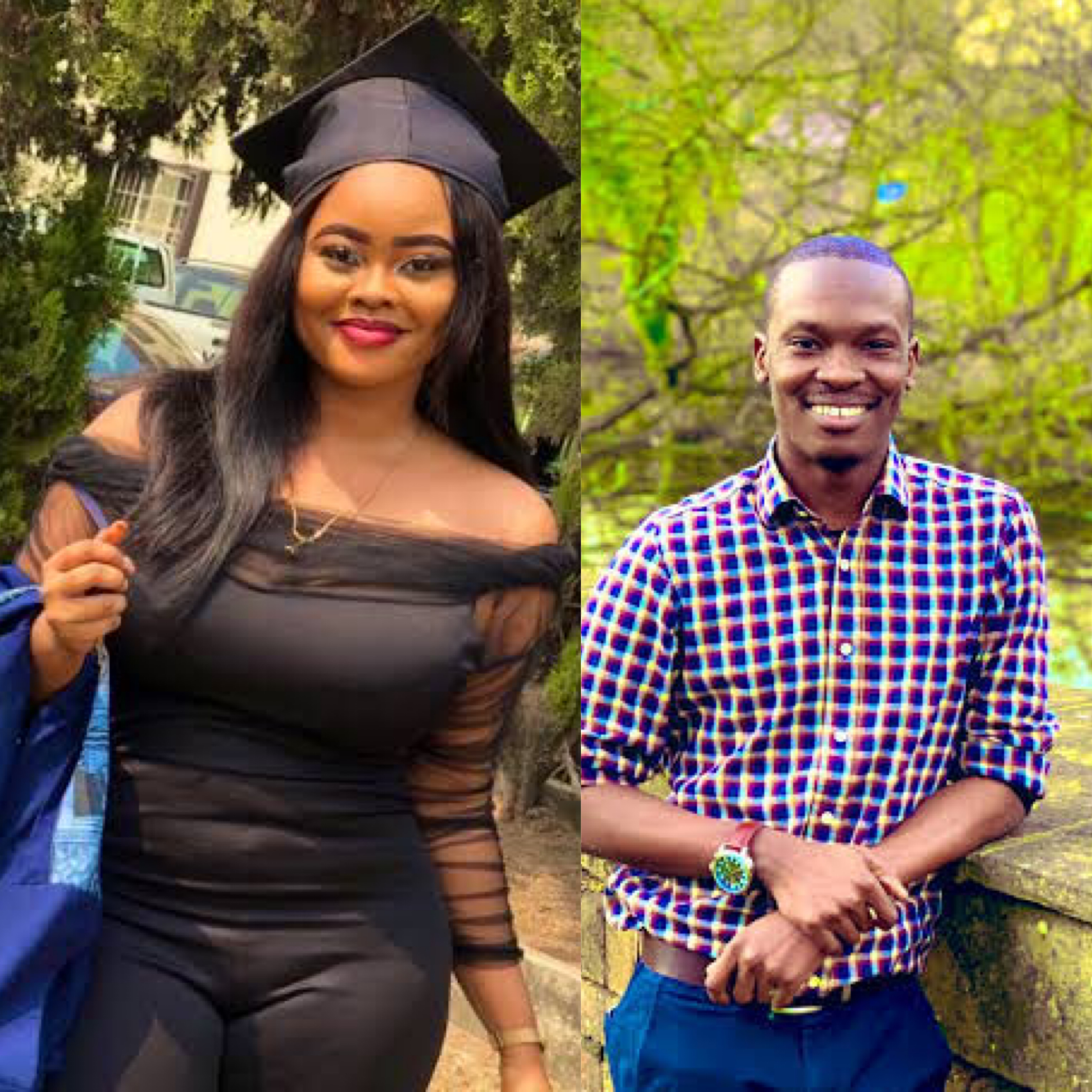 Popular UK-based Nigerian doctor and Twitter influencer, Dr. Harvey Olufunmilayo has been accused of sexual assault by a female doctor who is also based in the UK.

In a series of tweets, the lady identified as Bola Aseyan alleged that the Twitter influencer has sexually and emotionally abused her for a long time but she hid it in order not to be in the news for the wrong reasons.

She accused Olufunmilayo of being a different person from what he presents himself as online, adding that she has proof to support her allegations.

Aseyan further revealed that she did not press charges in the UK even after being advised to because it will cost him his license to practice as a medical doctor.

The lady in her first cryptic tweet, Aseyan wrote;

I have had enough.

She then went on to make follow up tweets without stating the name of who she was referring to.

According to the lady, who is the founder of Bola Foundation, there are proof to back her allegations against Dr. Olufunmilayo.

I have proof all these madness. And God in heaven knows I dread the negative type of attention but people deserve to know what a horrible human being this man is!!!! Horribly terrible!!!!

In another tweet, Aseyan alleged that fellow colleagues are reaching out to her to keep mute about the incident.

Now you are calling people to call me and speak to me ba?!!! You are calling frantically. When you were sexually and emotionally abusing, you didn’t know it would resort to this. Because Bola doesn’t air dirty laundry, Bola is private, you think I’m stupid??!

Giving an hint to who she was referring to, she stated that he is a Twitter influencer, adding that she has been quiet about her predicament of emotional and sexual abuse for long.

Your fav influencer has sexually and emotionally abused me for so long, and I’ve been hiding it. I didn’t want to say anything because I DESPERATELY didn’t want to be in the news for anything bad here. I kept telling myself it would be over soon. I cannot take it anymore!

She further tweeted she lodged a formal complaint about the alleged sexual assault with the UK police.

Everyone is telling me to consider his profession and not say anything, i shouldn’t say anything. How about how I feel? Everytime. I’m tired. I haven’t done a thing to deserve this. I have lodged a formal complaint with the police today! I cannot and will not take this anymore!

She went on to narrate;

We are both doctors. Both of us. And I have been too nice just because I thought it would end soon. You bully me everytime. You know I hate social media issues and you have a lot of followers so it’s okay to do all these to me right?

I did not press charges, only because you would lose your license to practise, and I cannot bear to carry that much guilt in my heart. Even with everything that you have done, I am still not a mean spirited person. I leave you to God to judge you, and my head will judge you.

I am irritated to say the least at those who think my life occurrence is a gist that is waiting to happen. You think I am tweeting with eagerness and happiness. You think I want to be in this position or it is a joke. I am hurting.I am sad and I have never thought it will resort to this.

I beg our fellow medical doctors in my Direct Message asking me not to tweet or let it go. Please do not give me unsolicited advise. I did not press charges even though the police here in the UK asked me to.  Do not push it.

Giving further hint to who she was referring to, Aseyan tweeted;

Your favorite online influencer also a medical doctor in the UK who always has an opinion on every topic on Twitter, he is morally upright on the Internet, yet does the exact opposite of what he preaches online, preaching against rape and doing the exact opposite in person.

She also accused him of sexually abusing other women, posting screenshots of her supposed conversation with the other alleged victims. 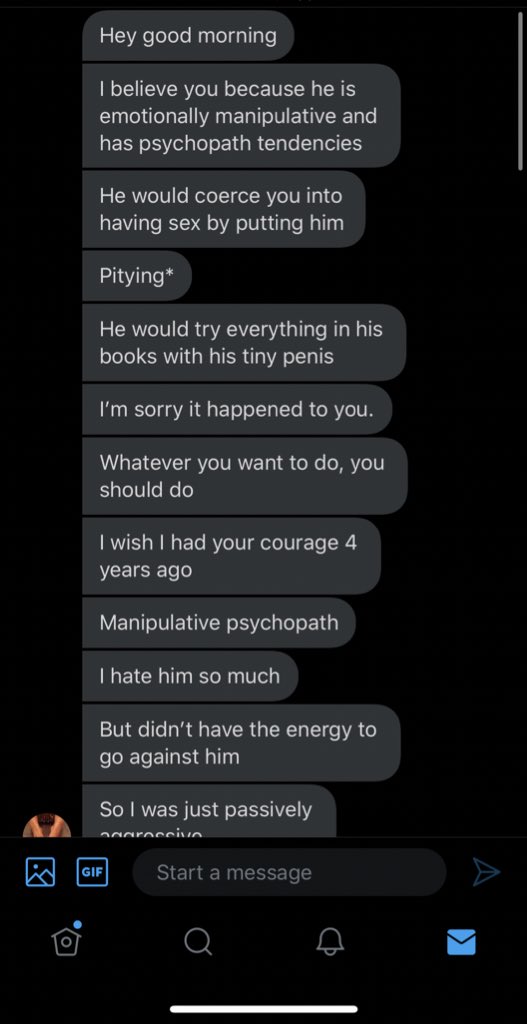 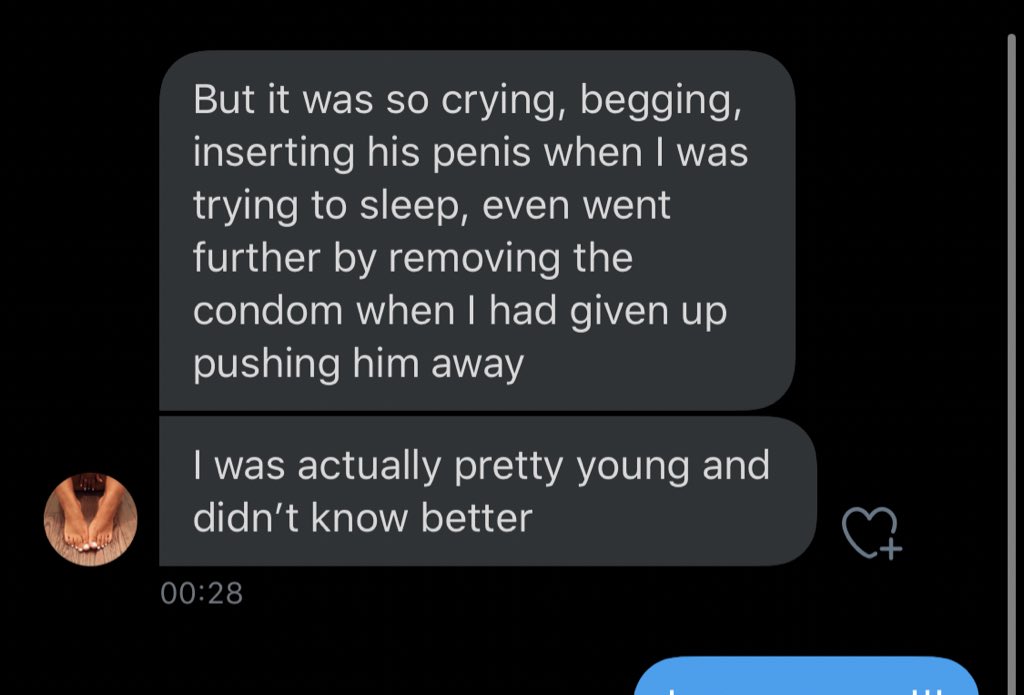 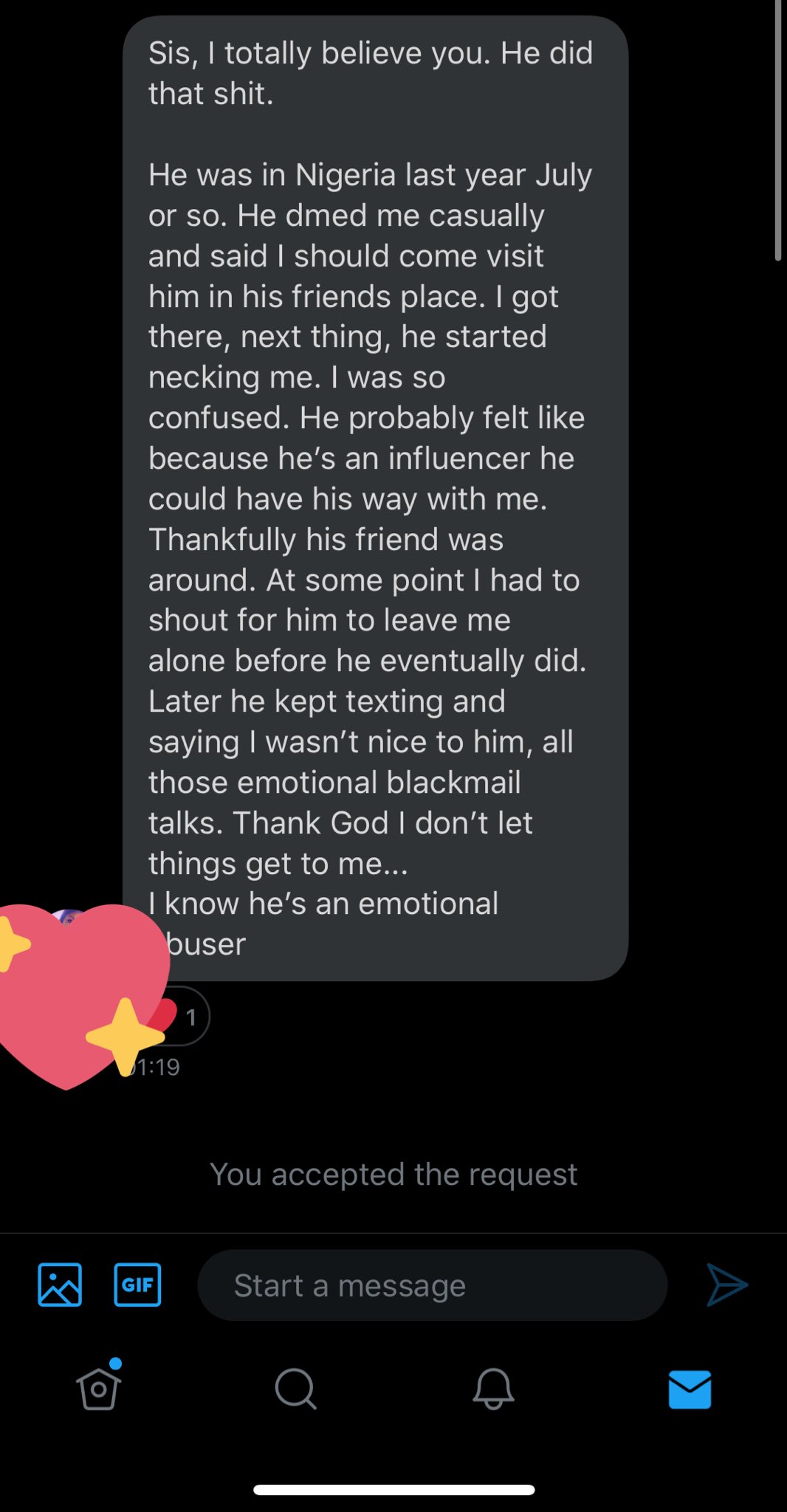 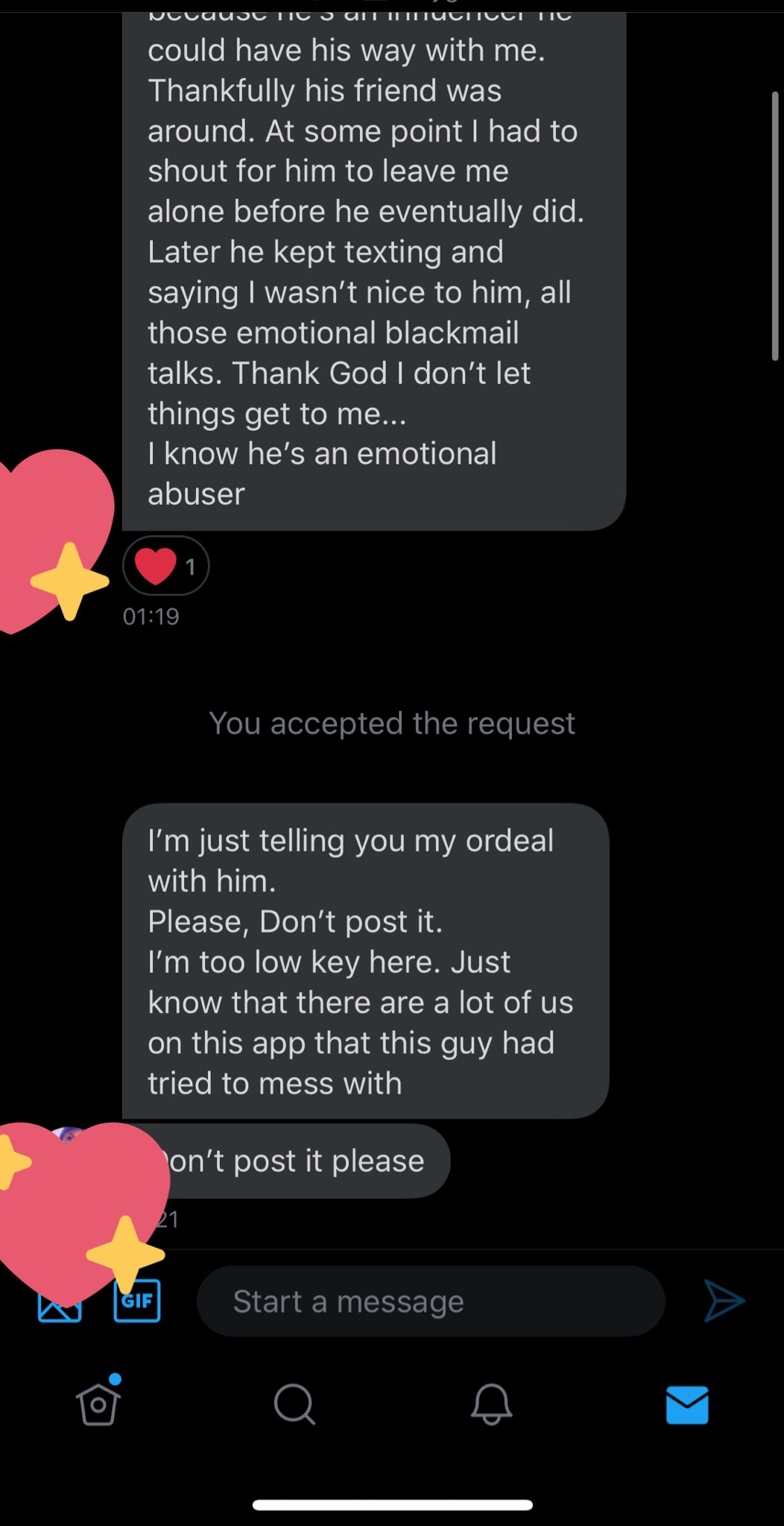 Aseyan finally mentioned the name of the accused person, saying;

Dr FUNMILAYO is the accused!

The allegations have since sparked outrage on Twitter as many Nigerians call out the Doctor to make a statement, who was yet to address the accusation.