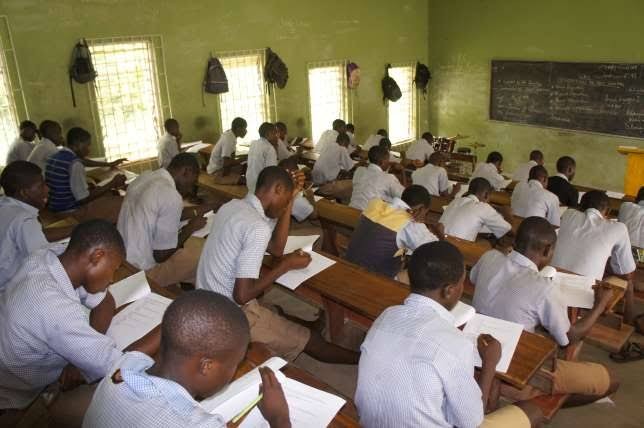 Minister of State for Education, Chukwuemeka Nwajiuba, has disclosed that there are plans to reopen schools nationwide, but not in two weeks as rumoured.

Nwajiuba, made the clarification on Thursday during the daily briefing of the COVID-19 Presidential Task Force, following rumours that schools nationwide are to reopen in June.

The Minister said there is no exact date yet for resumption and that schools will only reopen after the institutions are ‘properly equipped.’

We all are seriously interested in reopening and I believe we will reopen soon. But I can’t confirm what your children said that we will reopen in two weeks.

When they determine that there is the measure of safety to which we can expose our children, we will gladly do that. We are watching and we are working with all bodies within and outside the country.

He revealed that five countries of West African Examination Council (WAEC) are to meet, stressing that;

I have had a meeting with African Union (AU) Ministers of Education and everybody is concerned. We hope to reopen very soon.

Discussion is ongoing with the Ministry of Science and Technology. We are looking at putting a system in place that can disinfect every child as they go in and out of schools.

According to him, the ministry intends to ensure the safety of school pupils in order not become a conduit for further infection in society.

COVID-19: Top US Billionaires That Got Richer During The Pandemic