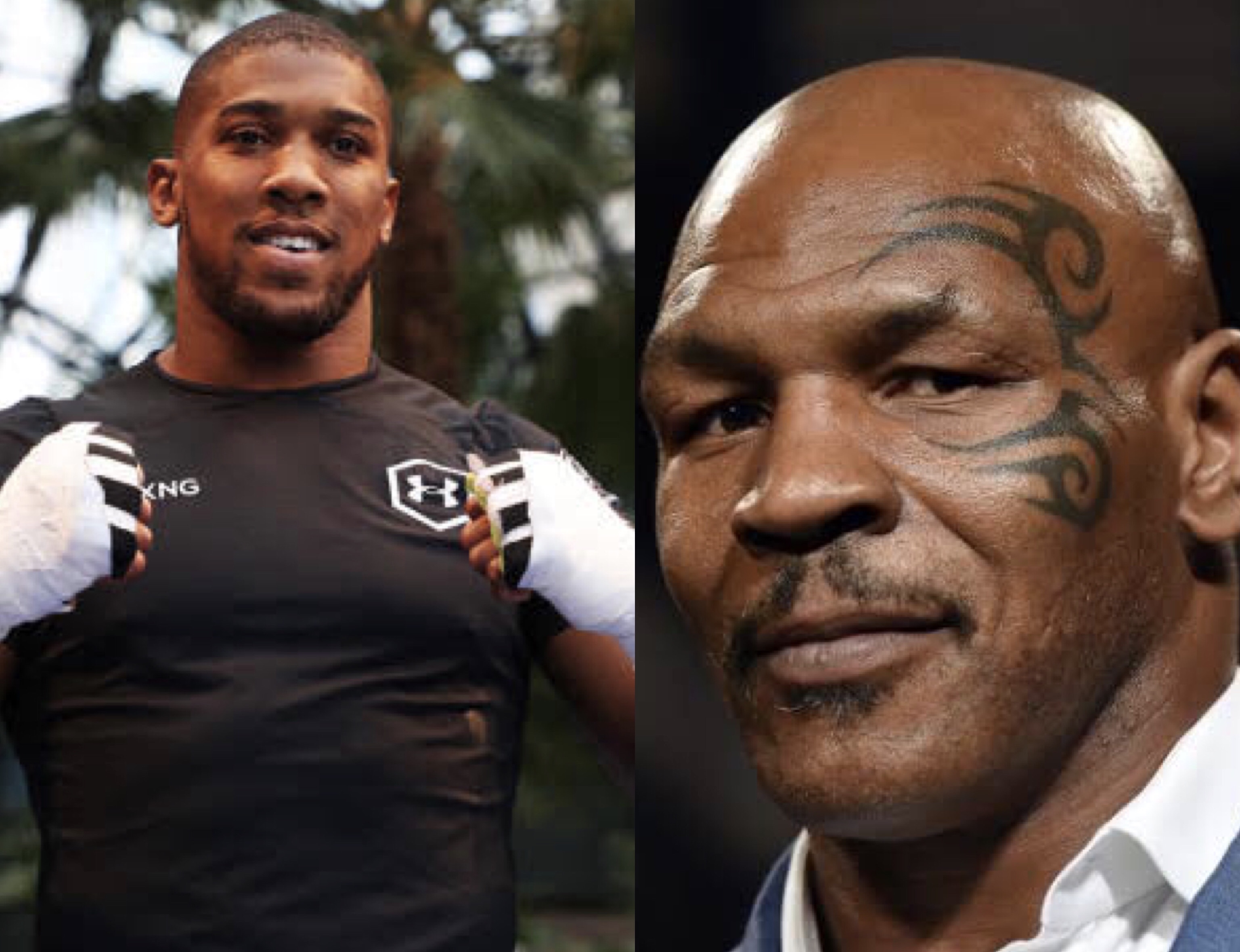 Current IBF, IBO and WBO boxing Champion, Anthony Joshua, has voiced his support for the return of boxing legend Mike Tyson alias ‘Iron Mike’ to the boxing ring at the age of 53.

Tyson, who professionally retired in 2006,  revealed earlier this month that he will be making a return to the ring to raise money for charity and has been uploading footage of his training routine on social media.

The 53-year-old, looking the fittest he has in years, showed that he still possesses much of the speed and explosive power that made him the youngest heavyweight champion in boxing history.

Commenters have however expressed skepticism about the fighting strength of the boxer as he plans to box again.

Backing the decision of Tyson, Anthony Joshua, who currently holds the WBA, IBF, WBO, and IBO heavyweight titles, said ‘Iron Mike’ was his idol growing up and would relish his return to the sport. 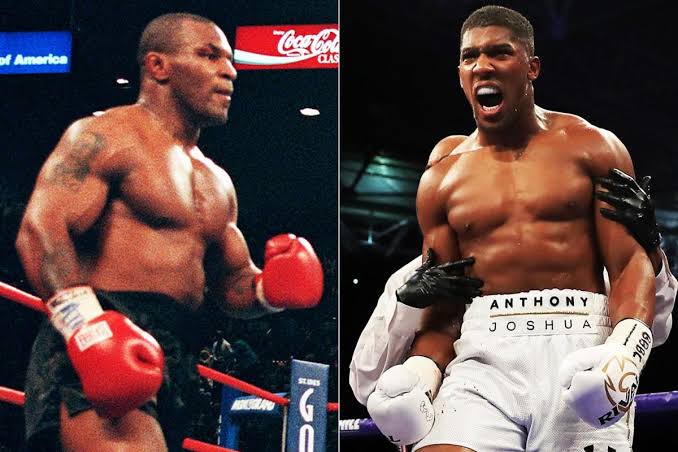 If he’s back in the ring then I would love to see it, I would definitely be one of the viewers that’s for sure. That’s the man who got me into boxing. Do you know what it was with Mike, when I watched him on YouTube? I see a little kid that was 13.

And I truly believe in him, no matter what anyone has to say about Mike Tyson in terms of what he went through when he was fighting or some of the controversy he went through.

The guy took himself from his neighborhood, which wasn’t the prettiest of scenes, up to an amateur champion, to the youngest ever world champion, to one of the most recognized faces of the sport.

It has been 15 years since Tyson last fought professionally, after a defeat to Kevin McBride, but Joshua insists the boxer will only view his time away from the sport as an extended absence not retirement. 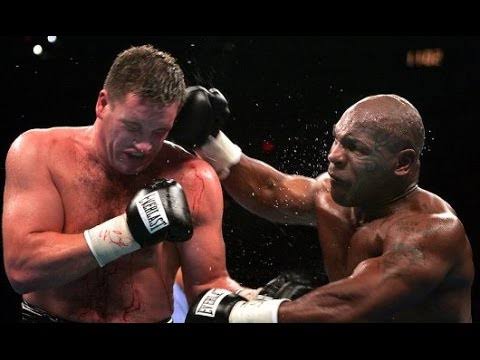 This is what we breathe, this is what we are, and especially someone like Iron Mike Tyson, that’s all that man knows. So for everyone else it’s a comeback, but for him, it’s just what he does, he’s a fighter.

So he’s probably just taken a little break but for everyone else it’s: ‘Oh my God, Mike Tyson is making a comeback’ but for Mike Tyson, it’s like: This is what I do, I’m a fighter by nature.

In my opinion, the only two faces that are recognized in boxing globally are Muhammad Ali and Mike Tyson. They’re the main faces of this sport. So from where he started to where he is now, he is my ultimate motivation.

According to him, Mike Tyson is the closest ‘guy’ to his generation so he holds a special place in his heart.