Nigerian recording artiste, Asake has tendered an apology for coming late for a concert in Birmingham, United Kingdom.

The multi-talented recording artiste was scheduled to perform at The Forum, Birmingham in a sold-out show which is part of his “Mr. Money With The Vibes” UK tour on Saturday, December 3.

Despite being one of the most talked about artiste in 2022, Asake arrived hours late as he didn’t show up at the event until 11 PM. Asake was met with boos from a section of the fans who were unhappy about the way the organizers went about the show. 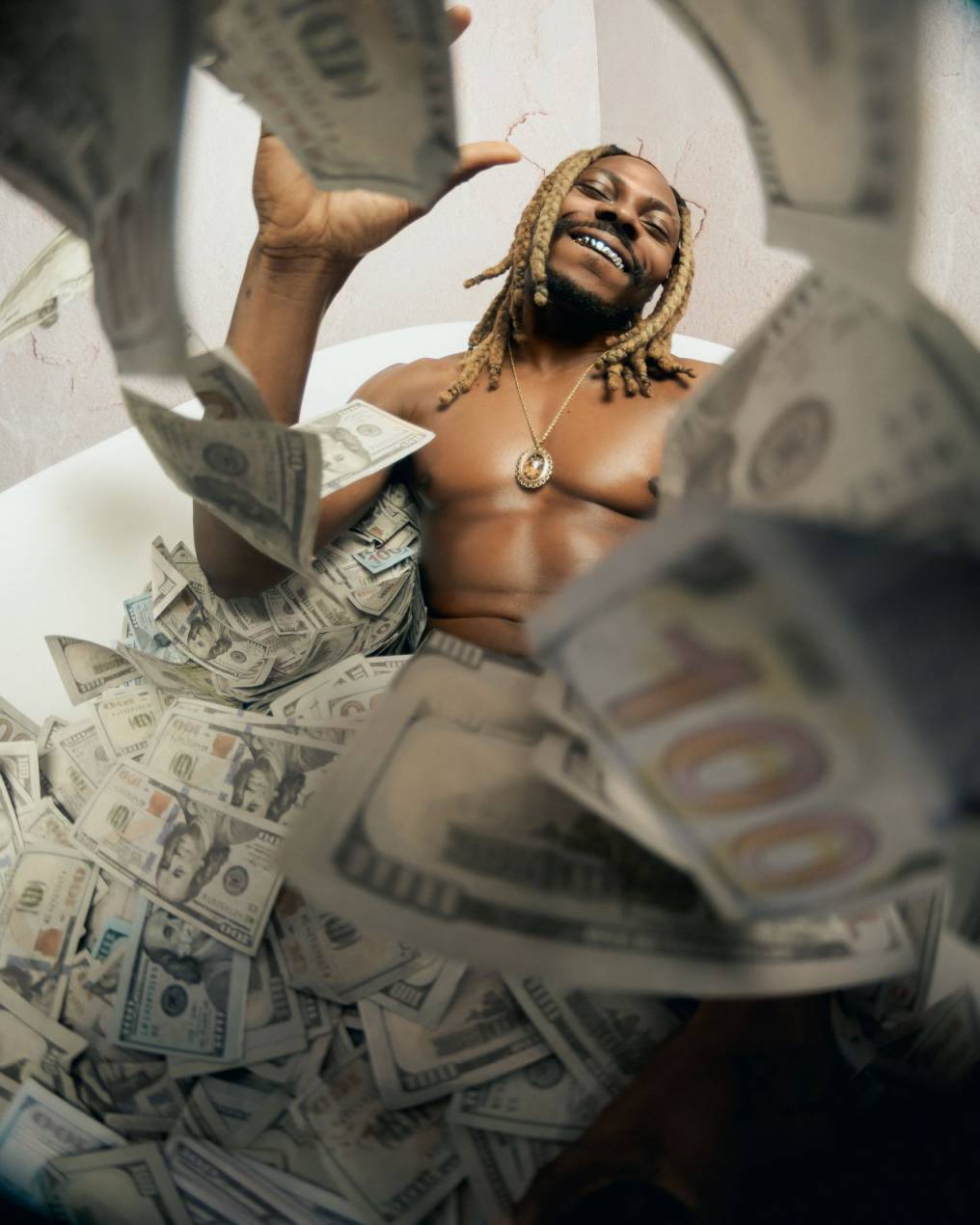 One Twitter who attended the show stated that the crowd management was poor and caused a stampede.

Also, some fans were also dissatisfied with Asake‘s performance which users on Twitter trolled him by comparing him to a Church praise and worship session. 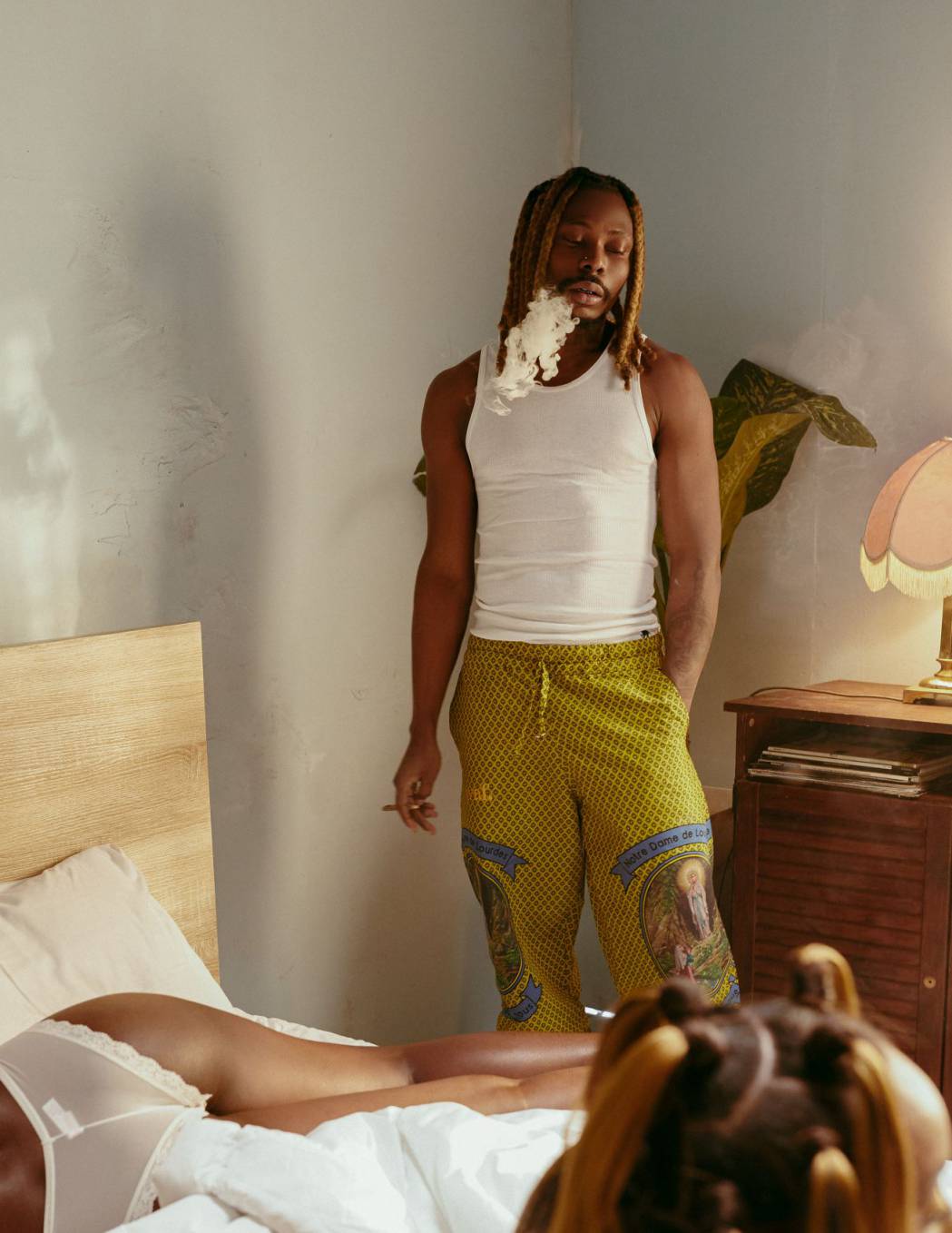 Here is what social media users had to say.

Asake’s Birmingham concert was the WORST concert ever. This man didn’t come out till 11pm .
There was a stampede & People were literally fainting up and down. people started leaving because of their safety.
The organizers did a very dirty job.

I hope you Birmingham people booed Asake enough so he doesn’t try that in London.

If you attended Asake's concert in Birmingham, please let us know if you are okay. I'm not reading any positive review

🤣🤣🤣 asake show in Birmingham is looking very mad. Queue here is crazy, London is going to be 100% madder

Asake in Birmingham was major ass. Most underwhelming event I’ve ever attended

these asake birmingham tweets are giving me high blood pressure

Can’t wait to see all the tiktoks about the Asake Birmingham show tomorrow morning pic.twitter.com/iIvZ3v78yf

Asake Birmingham show at @O2AcademyBham has to be the shittest concert I’ve ever been to, dirty organisation, no crowd control, dangerously overcrowded and a stampede inside the venue. @asakemusik didn’t come out until 11pm, what a total disgrace! 🤬

I really want to emphasise how bad the stampedes were at the asake Birmingham concert though. Crowd control was a myth, people could have been seriously injured. There was several stampedes going in and some going out too, people fainting on stairs https://t.co/O4myW4KQiO

If you see any tiktok of someone's wig falling off at Asake in Birmingham, it's me.

The Asake concert in Birmingham was so bad. He came late, no crowd control and there was a stampede 💀😭😭 pic.twitter.com/gUTRobyohE

Asake Birmingham. Worst concert I’ve ever been to. People were literally falling on top of each other

That Asake concert in birmingham was SHAMBOLIC!!!!!! In fact it wasn’t even a concert, it was a rave!

Someone said on Tiktok that the Asake show in Birmingham was rehearsals, and I haven’t stopped laughing since 😂😂😂😂🤭🤭

Hours after the negative comments from social media users, Asake appeared to take a defiant position first posting a picture of himself flashing a big smile while displaying 100 dollar notes.

He then followed up this post with a screenshot of Ebenezer Obey‘s famous song ‘The Horse, The Man, and The Son‘ which is a song that basically talks about how one can never please the world.

Asake has however backtracked as he apologized to Birmingham fans for coming late through his Twitter account.

The promoters delayed my pick-up time for reasons best known to them, But I’m super grateful for your patience and understanding,” the tweet reads.

Birmingham I’m sorry for the delay yesterday. The promoters delayed my pick up time for reasons best known to them, But I’m super grateful for your patience and understanding.

Asake: Another Woman Dies After Stampede At Concert