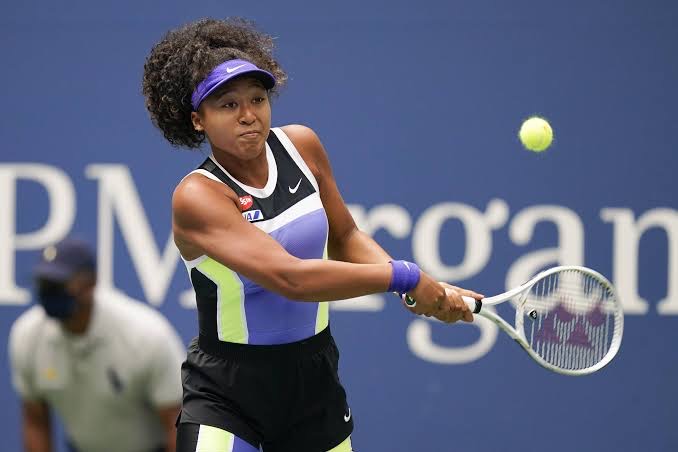 Naomi Osaka is among a series of high-profile individuals who have been accused of using their celebrity status to promote FTX’s failed business model in a lawsuit filed against the cryptocurrency exchange.

Over one million people and businesses could be owed money following the collapse of FTX, according to bankruptcy filings. A week ago FTX collapsed into bankruptcy with its former boss Sam Bankman-Fried stepping down as CEO. A massive development in the financial for what was one of the largest crypto exchanges in the world that had the naming rights to a Formula One racing team as well as a sports arena in Miami.

According to the Associated Press, the company is being investigated by state and federal prosecutors over allegations it ‘invested depositors’ funds in ventures without their approval.’ In a lawsuit filed on Tuesday, it argues that celebrity backers of FTX such as Osaka should be held just as accountable as Bankman-Fried as they brought ‘instant credibility’ to the company.

Part of the scheme employed by the FTX Entities involved utilizing some of the biggest names in sports and entertainment — like these Defendants — to raise funds and drive American consumers to invest … pouring billions of dollars into the deceptive FTX platform to keep the whole scheme afloat.

Osaka took an equity stake in FTX in March where she would be receiving compensation in Crypto. Signing what was described as a ‘long-term partnership’ to become a global ambassador, the tennis star aimed to draw attention to women joining the platform and she played a role in directing its content.

We have seen the statistics about how few women are part of crypto by comparison, which kind of mirrors the inequality we see in other financial markets.