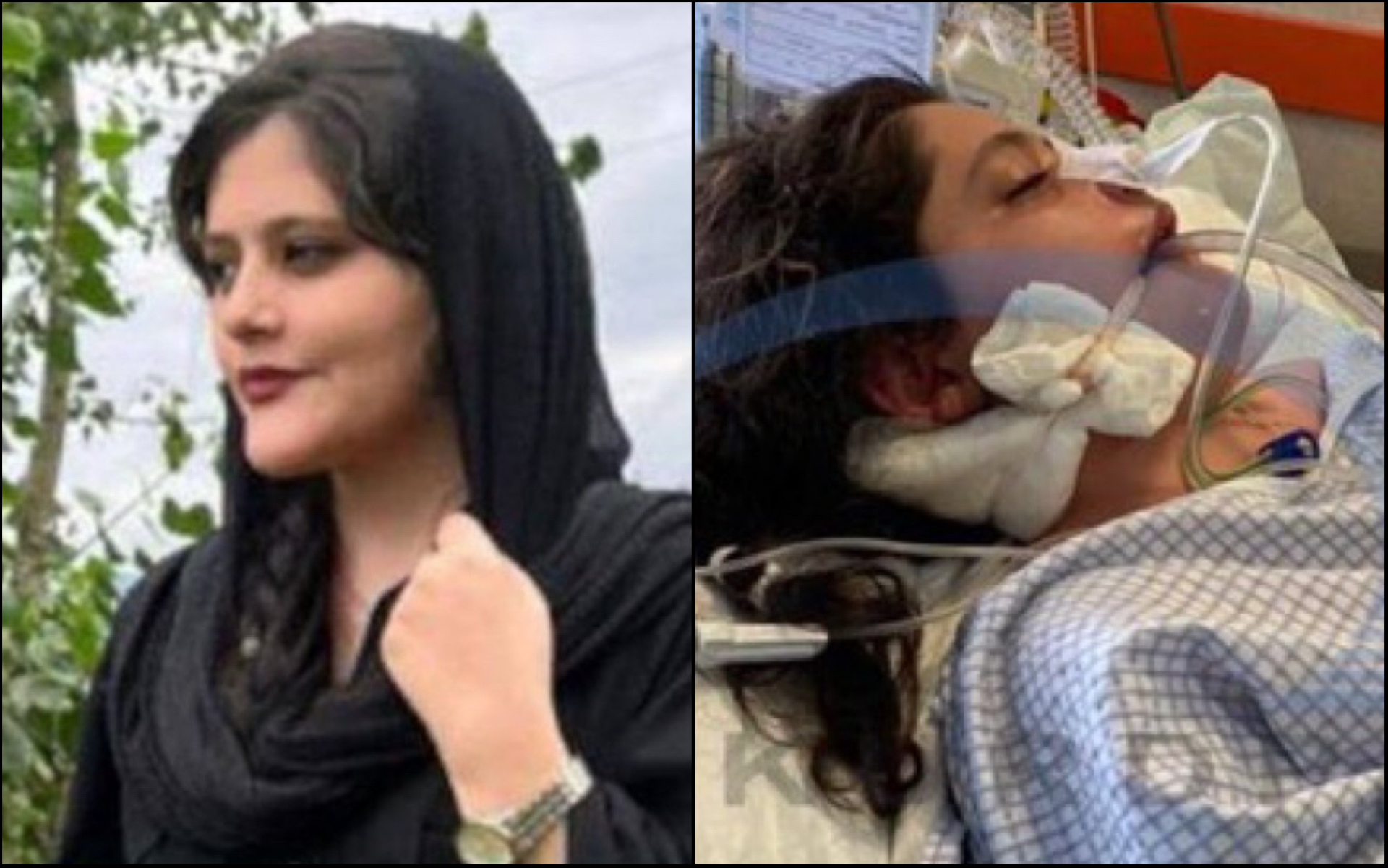 Following the murder of a 22-year-old woman who was detained by the police after being caught for allegedly violating the hijab laws, protests have broken out in Iran for many days.

The death of Mahsa Amini, who went into a coma last week just hours after being arrested by Iran’s morality police, drew criticism from a number of world leaders on Tuesday, according to the BBC.

On September 13, morality police in Tehran, Iran, detained Amini in front of a transit station. She was charged with violating a modesty ordinance that mandates women cover their arms and legs, wear loose clothing, and cover their heads.

Many Iranian women have openly burned their hijabs, cut their hair short, and removed their headscarves in protest as a result of Amini’s passing.

Tehran’s chief of police called Amini’s death “unfortunate,” and said it is an incident he does not want to be repeated.

The BBC reported that several witnesses claimed that Amini was beaten inside a police vehicle en route to a detention centre.

Iranian police have denied any beating ever occurred, claiming instead Amini suffered “sudden heart failure” while waiting to be “educated” at a women’s facility.

Police also released CCTV footage of Amini’s arrest, in which she is approached by a female officer who holds onto her clothing before Amini collapses to the ground with her head in her hands.

Amini’s father has since spoken to a pro-reform news outlet and claimed the CCTV footage released by police had been edited. The father also said Amini was physically fit and had no prior health issues. He said that when he visited Amini in hospital after her coma, she had visible bruises on her legs.

Since the public announcement of Amini’s death, massive protests in Tehran have caused clashes with security forces and other unrest that claimed at least three lives.

The UN human rights office called for an investigation.

The United States, which is trying to revive the 2015 nuclear deal with Iran, called on the Islamic Republic to end its “systemic persecution” of women.

Nasr-Azadani: Iran Footballer Faces Execution Due To Role In…