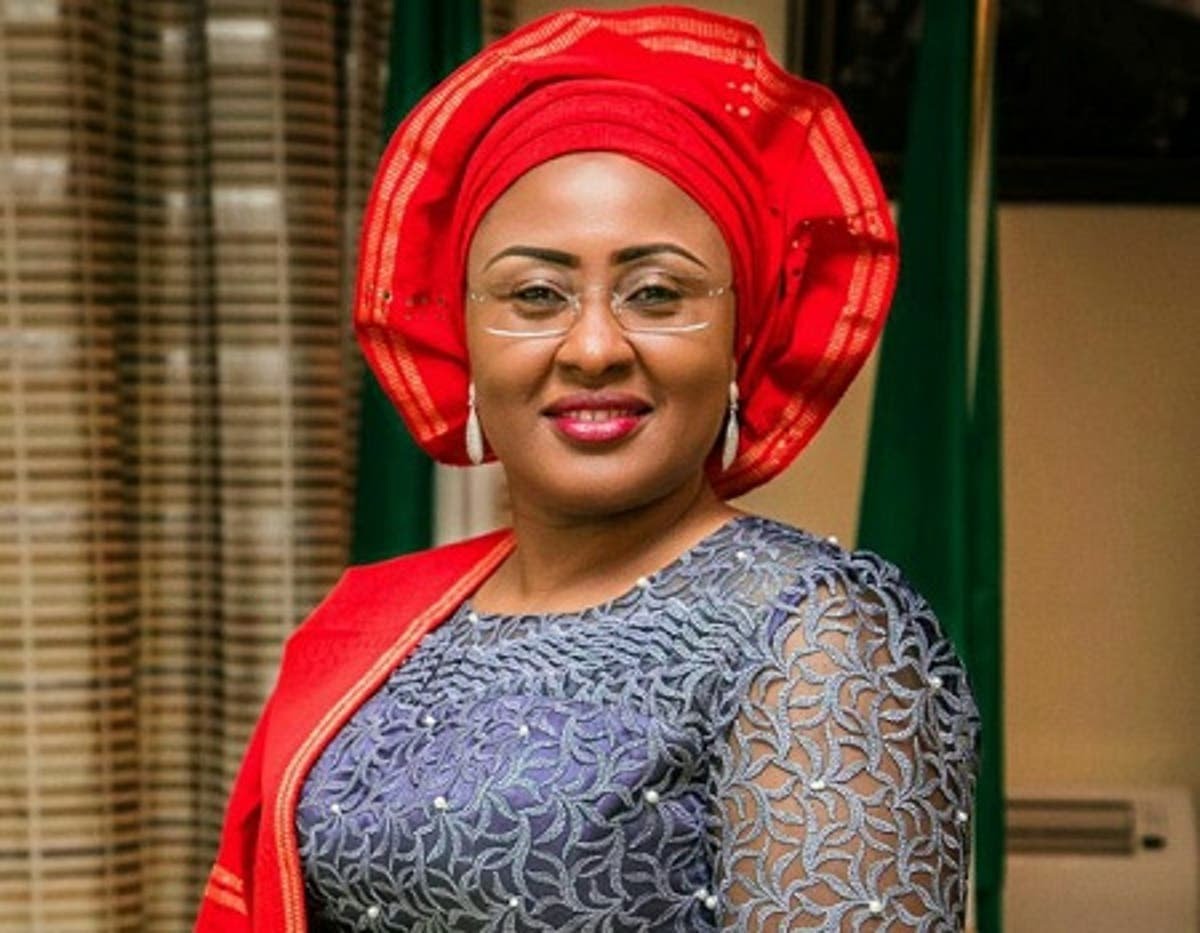 Wife of the President, Aisha Buhari, has called for a systemic approach to eliminate Child Labour in the country.

Aisha Buhari made the call on Tuesday, September 20, at the National Children Conference in Abuja, to commemorate the 2022 World Day against Child Labour (WDACL).

The theme of the celebration is: “Universal Social Protection to End Child Labour.’’

Aisha Buhari, who was represented by the Kwara Governor’s wife, Mrs Olufolake Abudlrazak, said child labour remained a major threat to child development in Nigeria, in spite of legislative measures taken by the government at various levels to curb it.

According to her, the government is implementing vigorously, the National Children School Feeding Programme as a major plank of the battle to fight Child Labour, increasing children’s school enrollment and preventing children from dropping out of schools.

Worthy of note too is the adoption of the child rights law and other protective laws by governments at the state level as also playing a critical role in militating against child labour.

I have to admit that there are lots of activities in this sector which have led to considerable difference in the area of awareness creation among parents, children and even schools.

My Future Assured as you know has done very much in this regard, especially through advocacy.

I call on us all to do more because we are getting more victims and also the circumstances leading to child labour still subsists.

Buhari also said that the eradication of child labour, however, required effective policies to strengthen social protection systems, education, and decent work opportunities for parents and caregivers to address the conditions that prompted child labour.

She added that today’s event stood primarily to celebrate these children; it also provides the avenue to call for increased investment in social protection systems and schemes.

According to her, this would establish solid social protection floors and protect children from child labour.

She further expressed the belief that a multi-sectoral approach will help in eradicating child Labour in Nigeria.

It is in this regard that the government has put in place social security programmes to dissuade all shades of child labour.

This is in addition to diversifying the economy through agricultural revolution and strengthening the social security system to reverse poverty as a predisposing factor in this light.

She said that effective policies would strengthen social protection systems, education, and decent work opportunities for parents and caregivers to address the conditions driving child labour.