IMF Warns Inflation Might Push Nigeria, Others To Brink Of Collapse 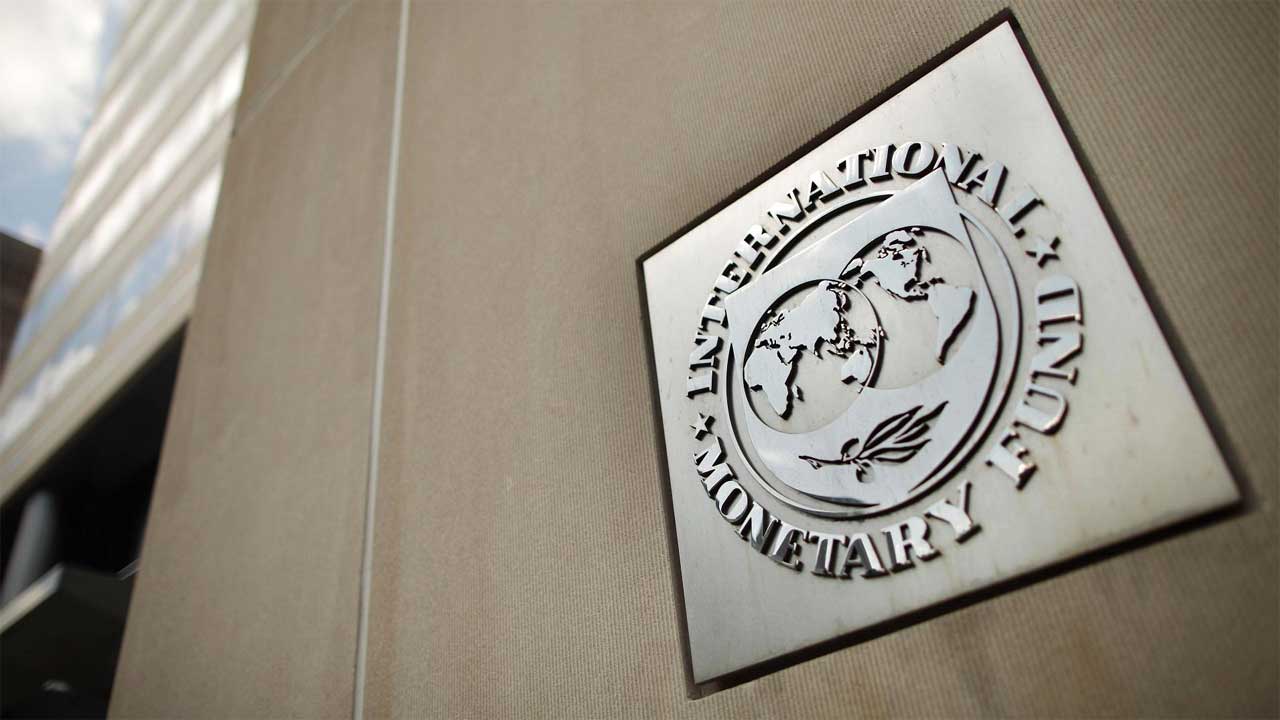 According to the International Monetary Fund (IMF), the Nigerian economy and other African economies are on the verge of collapse due to inflation, debt, and the FX crisis.

IMF Managing Director Kristalina Georgieva reported that this information was revealed to her this week by finance ministers and central bank governors throughout the continent.

She continued by saying that the majority of the continent’s nations could raise capital from international financial markets since they lacked sizable local markets.

The particularly difficult conditions in many African countries at this moment is important to consider. In my meeting with Ministers of Finance and Central Bank Governors from the continent this week, many highlighted how the effects of this, entirely exogenous, shock was pushing their economies to the brink.

The effect of higher food prices is being felt acutely as food accounts for a higher share of income. Inflation, fiscal, debt and balance of payments pressures are all intensifying. Most are now completely shut out from global financial markets; and unlike other regions don’t have large domestic markets to turn to.

Against this backdrop, they are calling on the international community to come up with bold measures to support their people. This is a call we need to heed.

This information was provided by Georgieva in a paper posted on the IMF website under the heading “Facing a Darkening Economic Outlook: How the G20 Can Respond.”

The report, which was made public on Wednesday, serves as a preamble to the meeting of G20 ministers and governors of the central banks that will take place in Bali later this week.

The managing director of the Washington-based lender claims that the impact of the conflict in Ukraine on people and the economy has gotten worse, with shocks to commodity prices and an increase in the cost of living creating a problem for hundreds of millions of people.

According to Georgieva, inflation has risen above expectations and has extended beyond the cost of food and energy, which has led major central banks to propose additional monetary tightening.

The IMF Director disclosed the fund would downgrade its global growth projection for both 2022 and 2023 in its World Economic Outlook update later this month.

She explained that it is going to be a tough 2022, and the possibility of a tougher 2023 is quickly materialising.

It is going to be a tough 2022—and possibly an even tougher 2023, with increased risk of recession.

That is why we need decisive action and strong international cooperation, led by the G20. Our new report to the G20 outlines policies that countries can use to navigate this sea of troubles.