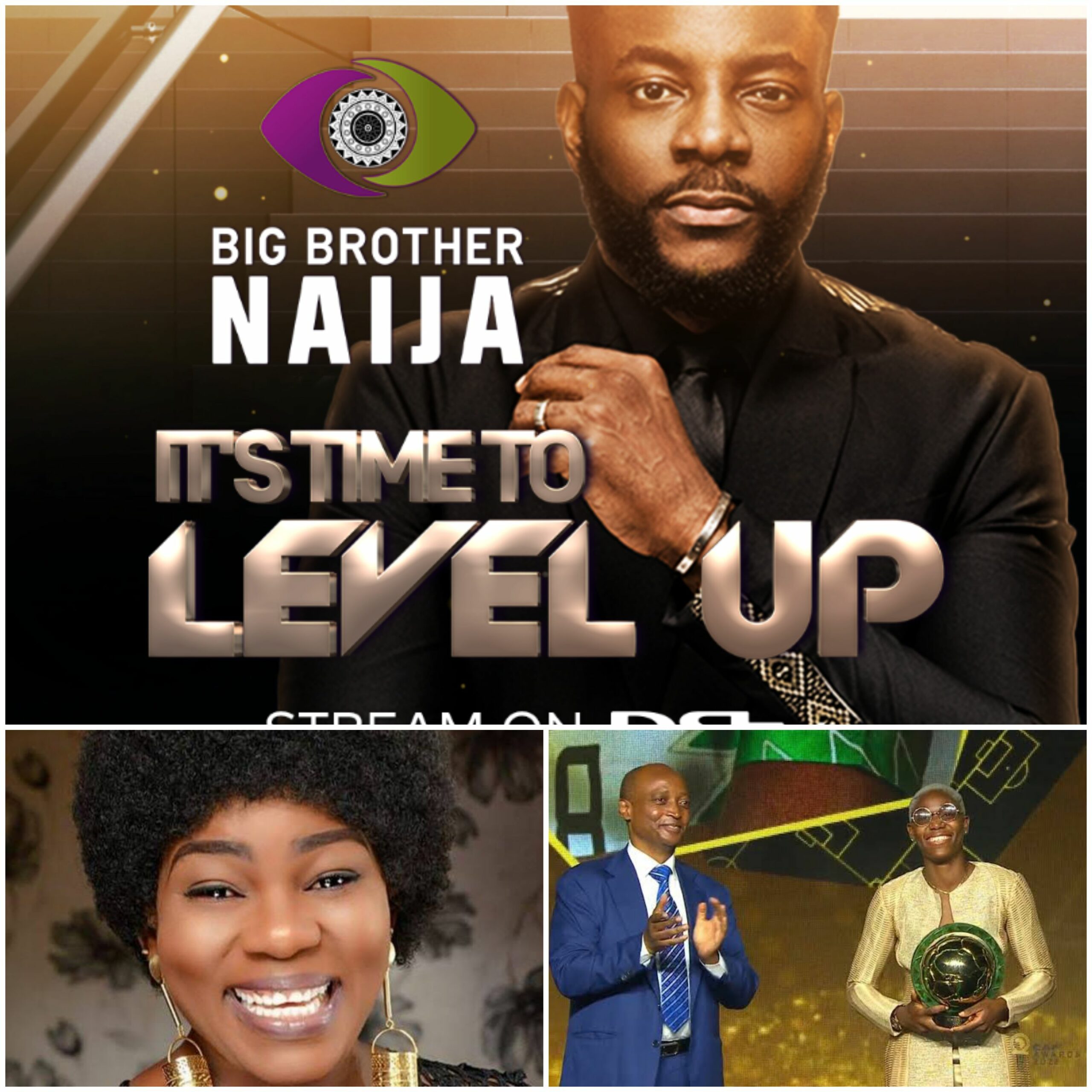 Viewers’ anticipation of another edition of the Big Brother Naija (BBNaija) reality TV show had dominated the social media last week before the death of two notable actresses turned the table.

Veteran Nollywood actress, Ada Ameh while in Delta, on July 17, was said to have slumped and rushed to the hospital where she was pronounced dead.

The news of her death shook the social media scene on Monday as the late actress still shared a post on her Instagram page where she was having fun, few hours before she slumped.

Read Also: BBNaija Level Up: Here Is What Nigerians Think About New Housemates

While her fans trooped to her page to confirm the report and silently pray against her death, another veteran Nollywood actress, Sola Onayiga was reported dead on the same day.

While Ada Ameh was popular for her role as “Emu” in the popular TV series, “The Johnsons”, Onayiga played “Ireti” in the late 90s series, “Fuji House of Commotion”.

Their sense of humour when it comes to entertainment endeared them to Nigerians, so the news of their passage made people to wonder who would fit in into their large shoes.

Mourning the death of the actresses, actor Richard Mofe-Damijo wrote on his Instagram page;

It’s been from one heart-wrenching news to another today. As Nollywood loses two of its finest actresses.

My path crossed with both fine actresses. Each death reminds me of how really fragile we all are. May the soul of the dearly departed Rest In Peace.

It was a death too many as Nollywood mourned the death of the female icons.

Actress Kate Henshaw, however, doused the tension on Tuesday, when she blessed the social media scene with her pictures in celebration of her birthday.

The 51-year-old actress shared her pictures on her Instagram page with the caption;

GREAT IS THY FAITHFULNESS LORD UNTO ME. HOW YOU ARE SO MINDFUL OF ME, KEEPS ME IN AWE OF YOU. I AM GRATEFUL FOR ANOTHER YEAR.

On Wednesday, in what seemed like a solidarity move to sympathise and mourn with Nigerians over the death of the female icons, the national grid collapsed.

It was the seventh time the national grid will collapse in seven months.

Major electricity distribution companies had said the national grid collapsed at 11:27a.m. but did not state the cause of the collapse.

Nigerian female footballer, Asisat Oshoala again made Nigeria proud on Thursday, when she won the award for CAF Female Player of the year.

Typing what he described as the “most difficult caption” on his Instagram page, Don Jazzy shared a picture of his mother and wrote;

I lost my sweet mother this morning. The matriarch of our family. My supporter and backbone @indianpicolo.

I am beyond devastated. I have never felt pain like this in my life but I am consoled by the good life she lived. She was loved by everyone that ever met her.

She was so strong till the last minute for us even while she battled with cancer.

I have never typed a more difficult caption in my life. Please pray for our mums soul to Rest In Peace and for strength for my dad, my siblings, her grandchildren and our entire family to bear this loss.

Fans, colleagues and well wishers consoled the music label boss and prayed that God grant him the fortitude to bear the loss.

Saturday came with mixed feelings as the Super Falcons lost their third place match against Zambia while reality TV show, BBNaija brought the fun in consolation for the week’s turbulence.

The African champions who could not make it to the final and the Shepolopolo of Zambia needed the bronze medal match but 0 – 1 scoreline saw the Super Falcons leave the competition without the medal.

The much anticipated seventh season of the Big Brother Naija, BBNaija, show tagged “Level Up” priemeired with 12 housemates making it into the house already.

In what the organisers described as a double launch weekend, viewers are expecting more housemates and more fun from the BBNaija reality show.

Don Jazzy Reveals He Once Had Sex On 3rd Mainland Bridge…

Pretty Mike Explains Why He Adopted Controversial Gimmick At…