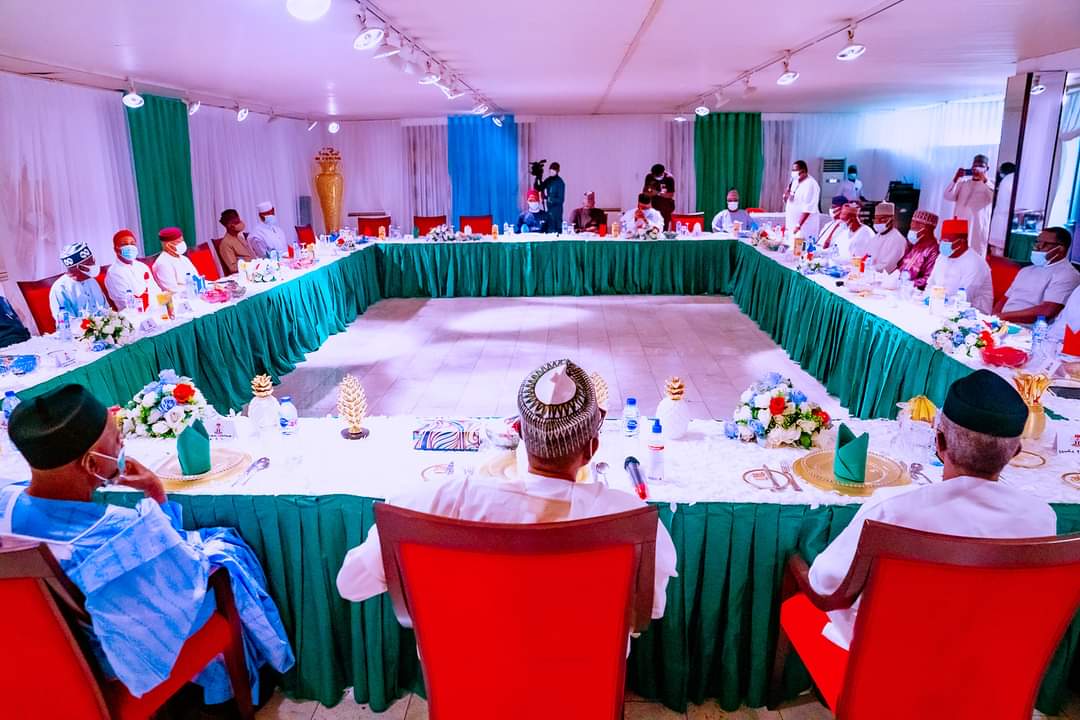 Court of Appeal in Abuja has barred National Assembly from imposing statutory delegates at the All Progressives Congress (APC) convention.

Statutory delegates are current and former public office holders — they include presidents and governors.

A Federal judgment, regarding the upcoming APC convention, issued on June 3 permitting the execution of revised Section 84(8) of the Electoral Act, 2022 was also stayed by Justice Haruna Tsammani.

A. A. Popoola and Karma Fagbemi filed an ex parte application on behalf of APC National Chairman Abdullahi Adamu.

The lawyers asked the appeal court to halt the implementation of Justice A. M. Liman’s High Court decision in case number FHC/KN/CS/137/2022.

Senator Mas’ud El-Jibrin Doguwa, Hon. Habila Sani, Hon. Bilyaminu Yusuf Shinkafi, the Senate, the House of Representatives, and the Independent National Electoral Commission (INEC) were all given the authority to implement the amendment.

In addition, Justice Tsammani on Monday ordered that the parties in the case be served with the order through substituted methods.

The judge postponed the hearing on the application for a stay of execution until June 9.

Section 84(8) of the Electoral Act, which prohibits statutory delegates from voting in primary elections, Adamu claimed, was in conflict with Section 223 of the Nigerian Constitution of 1999 and also Article 20(iv) of the APC Constitution.

He also claimed that the complaint was filed in Kano on May 24; without the participation of the Attorney General of the Federation and the Federation’s Chief Law Officer.

Meanwhile, the Tinubu Campaign Organization has advised the All Progressives Congress against imposing a consensus candidate.

It was in response to the news on Monday, June 6; the report that Senate President Ahmed Lawan would be the party’s consensus candidate.

The Tinubu support organization specified three prerequisites for selecting a consensus candidate; as stipulated in the Electoral Act in a statement signed on Monday, June 6, by its Legal Director, Babatunde Ogala, SAN.

According to Ogala, the media has been swamped with claims that the All Progressives Congress (APC) Chairman has unilaterally declared the claimed adoption of a certain aspirant as the APC’s consensus presidential candidate for the upcoming presidential election in 2023.