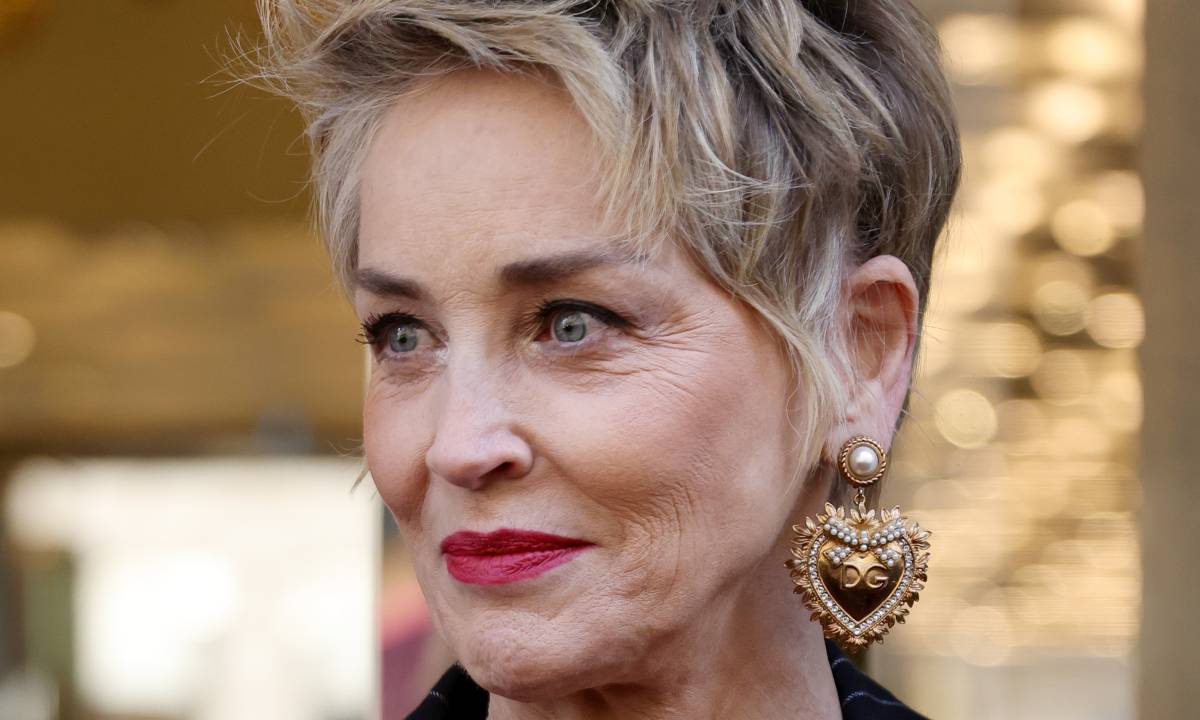 Females “don’t have a venue to address the profundity of loss,” according to actress Sharon Stone, who said that she “lost nine children by miscarriage.”

The US Dancing with the Stars contestant Peta Murgatroyd had opened up about losing a pregnancy when her husband, Maks Chmerkovskiy, was in Ukraine in an Instagram post by People magazine.

In response, the Golden Globe-winning actress revealed her experience below the picture.

Sharon Stone, who is the mother of sons Roan, Laird, and Quinn through adoption, wrote;

We, as females don’t have a forum to discuss the profundity of this loss. I lost nine children by miscarriage.

It is no small thing, physically nor emotionally yet we are made to feel it is something to bear alone and secretly with some kind of sense of failure.

Instead of receiving the much-needed compassion and empathy and healing which we so need. Female health and wellness left to the care of the male ideology has become lax at best, ignorant in fact, and violently oppressive in effort.

In 2017, Sharon Stone revealed that a genetic blood condition prevented her from carrying a child to term.

Last year during an interview with BBC Radio 4s Woman’s Hour, the Basic Instinct star praised the “global sisterhood,” which she said included stars like Chrissy Teigen and Vanessa Kirby, for speaking out about “issues of loss and heartache and rape and brutalization and all of the things that happened to us and to our bodies.”