R Kelly: Why His Conviction Took So Long, Secrets Behind ‘Sex Scheme’ 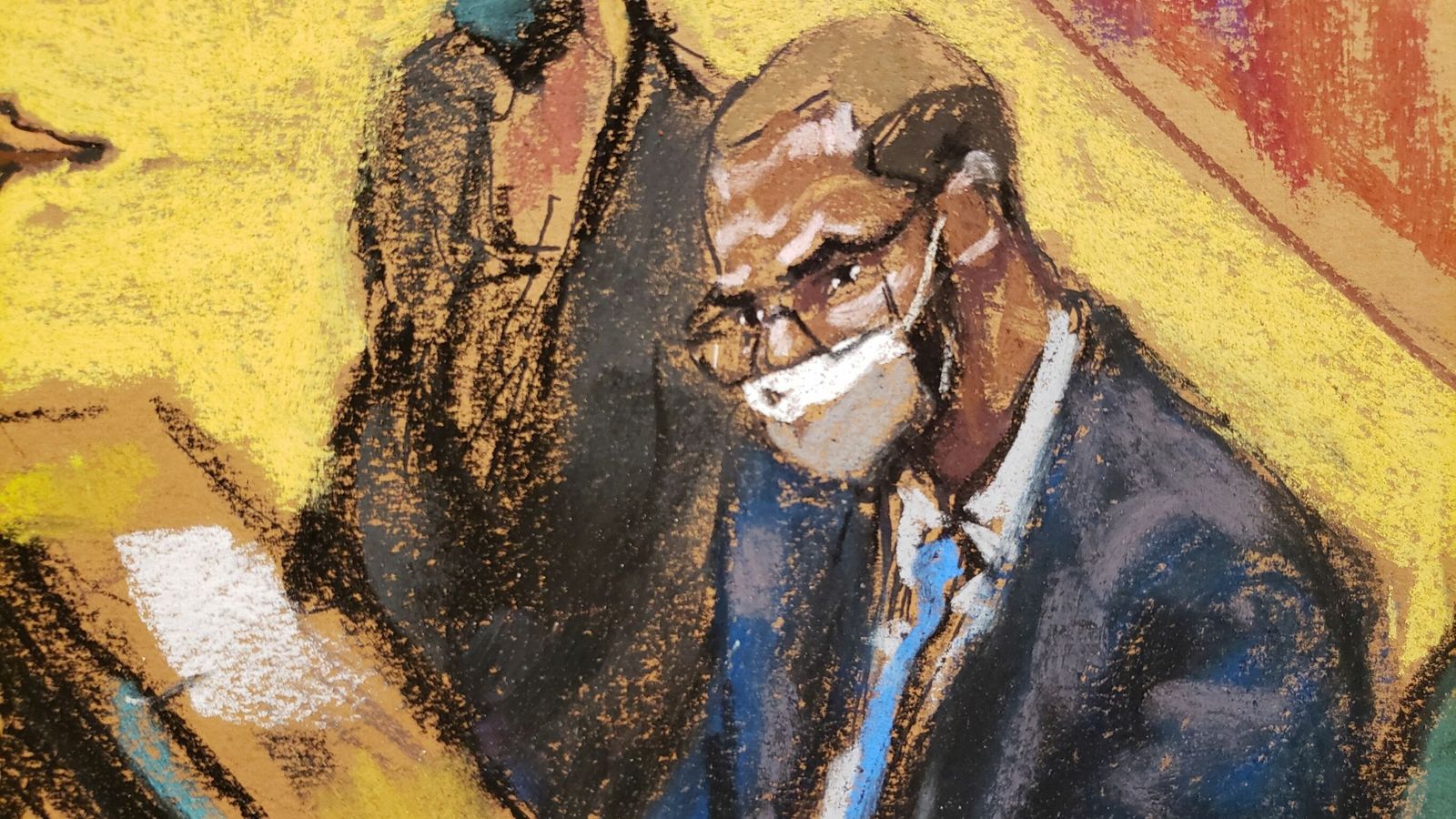 The trial of R Kelly was the result of years of accusations that pointed to a predator who was hidden in plain sight.

The now-disgraced R&B singer has been the subject of rumours and accusations nearly from the start of his career.

Despite this, he ascended to become a chart-topper, a Grammy winner, an artist who packed stadiums and worked with big names and at his peak, one of the largest recorded acts in the world.

The illegal aspects of his marriage to Aaliyah in 1994, when she was 15 and he was 27, had long been kept a closely guarded secret.

A former tour manager has now admitted in open court that he paid off a government official to obtain a phoney ID so that the wedding could take place.

Additionally, R Kelly was accused of creating 21 charges of indecent photographs of children in 2002. The singer was exonerated after his trial was postponed for many years, but the accusations persisted.

Fans who did not want to believe R Kelly might have committed the crimes he was accused of and an industry that wanted to keep the money coming in worked together to hush and ignore claims made over the years. His unidentified accusations were simple to overlook because the world wanted to hear his music.

In the end, the singer was found guilty of all nine charges brought against him, including one for racketeering and eight for breaking a law that forbids moving people across state lines for prostitution.

The documentary series Surviving R Kelly, which was released in 2019, served as the impetus for the singer’s trial in New York in 2021.

He has since received a 30-year prison term for these offences, but he still has another trial scheduled for August in Chicago.

The Long Road To Justice For Victims

Kenyette Tisha Barnes, the co-founder of the #MuteRKelly movement – launched in 2017 to make calls to boycott the singer’s music and shows, and “hold accountable those who allowed this behaviour to go on for so long” – says the answer is simple: “Because these were young black girls from inner-city Chicago.”

To get to this point, she claims, campaigns like #MeToo, #TimesUp, and #MuteRKelly were necessary.

I was a big R Kelly fan many years ago, in the ’90s. And I remember the stories. I started to hear about Aaliyah and the other young ladies, and they were always young black girls.

I was a black girl, I’m a black woman in this country. And I’ve watched the way the entertainment industry, our whole community, maligned these young women for years. And enough was just enough.

Kelly, who last put out a studio album in 2016, is still dealing with further sex assault allegations that have been made against him in Illinois and Minnesota, to which he has also entered a not guilty plea.

The spotlight is now firmly on those who, at best, turned a blind eye to him, and, at worst, helped him, owing to this first trial in New York.

When the singer was accused of racketeering, the prosecution’s goal was to portray him as the head of “a business” where “managers, bodyguards, drivers, personal assistants, and runners” all participated in sex-employee recruitment.

But sexual assault experts say some revelations should not have been surprising: that Black girls were brutally victimized, that many individuals around R Kelly were complicit, and that it’s taken more than two decades for much of the public to care.

The Rape Abuse and Incest National Network said in a statement;

Many survivors of Kelly’s abuse – women and men of color, who were long ignored and pushed aside – came forward and spoke out powerfully throughout the trial.

Today’s verdict was made possible by their courage and persistence in being heard, and we thank them for their resilience during a difficult and very public process. We hope that today’s verdict empowers survivors everywhere to feel that they are not alone.