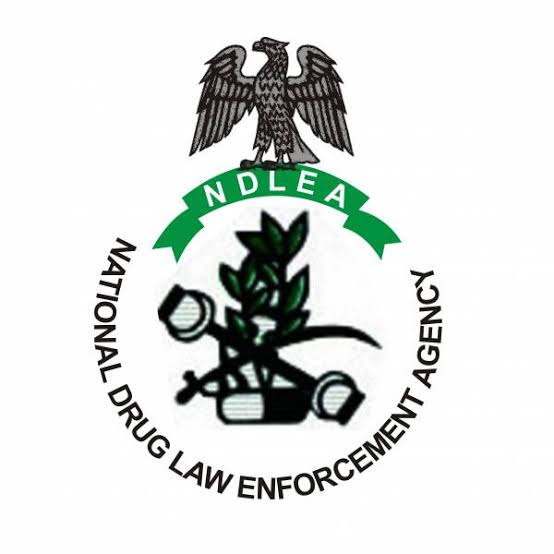 Habiba Zubair, an official of the agency, gave the warning in Ilorin while addressing those travelling to Saudi Arabia to perform the 2022 Hajj.

She warned that pilgrims could take only prescription drugs to Saudi Arabia as the government there would not tolerate anything outside that.

Ms Zubair admonished the pilgrims not to take kolanuts or ground pepper to Saudi Arabia as they would be confiscated.

You should avoid drugs capable of getting you arrested.

Do not take any luggage from strangers in any circumstance as you may be tricked into taking on prohibitive substances.

The NDLEA official also told the intending pilgrims to always wear the state’s uniform while in Saudi Arabia for easy identification.