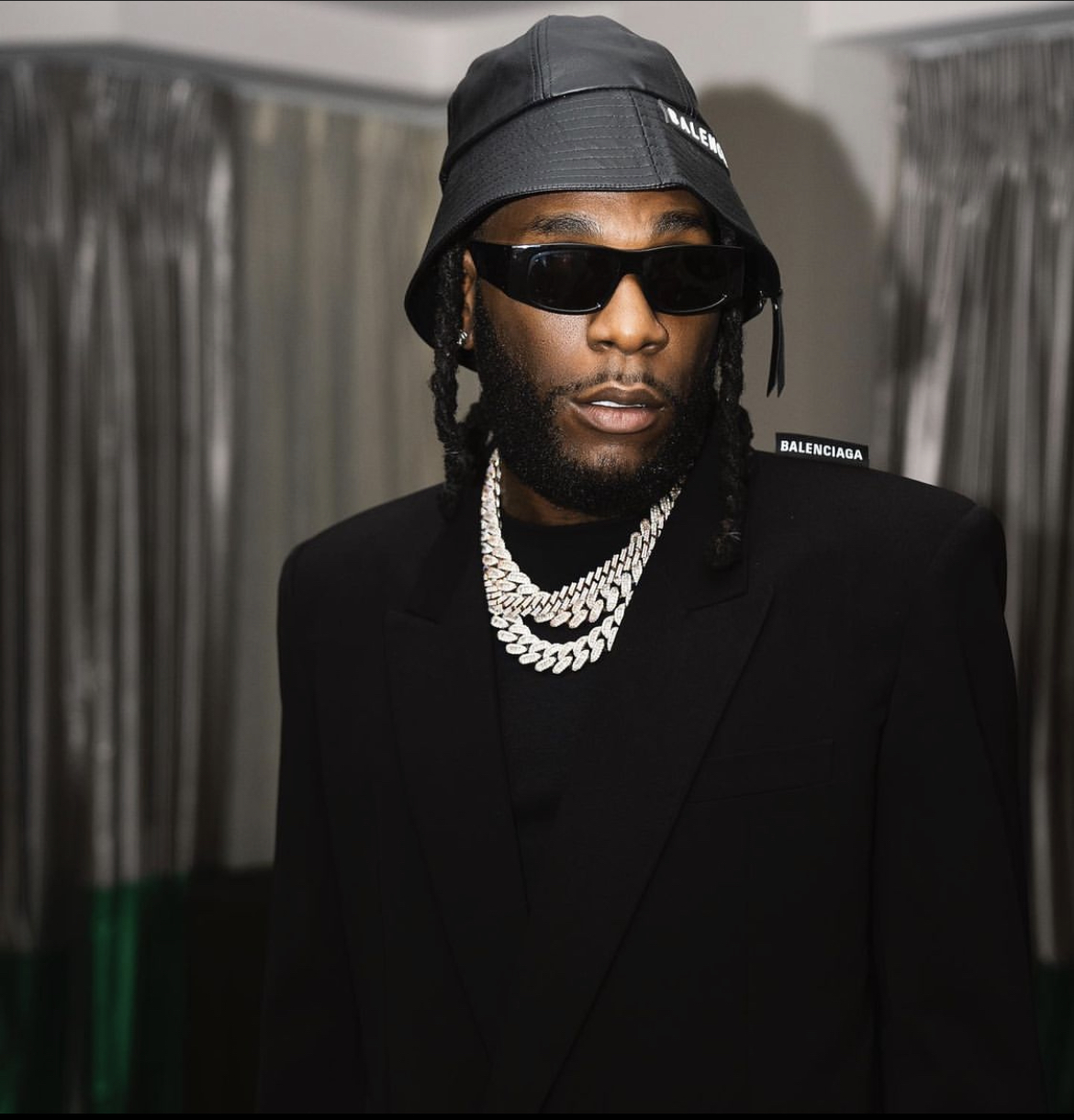 Recall that MDB earlier reported that Burna Boy and security detail were accused of instigating fracas; at Cubana night club in Lagos state in the early hours of Thursday, June 8.

However, trouble began around 1am on Thursday morning; while gyration was ongoing on the dance floor.

The lady rejecting his advances infuriated the musician, which led to a fracas and his security detail began to shoot indiscriminately at the club goers.

The victims are currently in the hospital receiving treatment while officers of the Nigerian police are reportedly investigating the incident.

Meanwhile, Burna Boy is yet to address the incident that has sparked outrage among many Nigerians on social media.