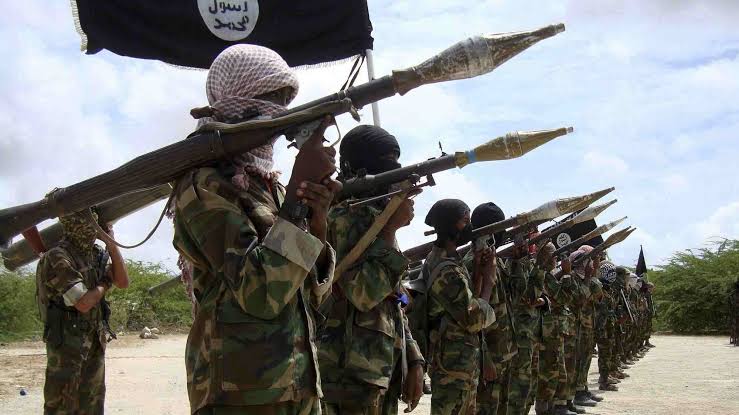 Rauf Aregbesola, the Minister of Interior, stated this to State House Correspondents after the National Security Council meeting in Abuja on Thursday, June 9.

Security institutions, primarily the police, have been ordered to apprehend the criminals, he revealed.

According to the former governor, the attack has no ethnic or religious ties, and the activities of ISWAP have nothing to do with religion.

Council is quite concerned about the violent attack in Ondo state and we have been able to locate the perpetrators, we have zeroed it that ISWAP did it. The animals in ISWAP wanting attention are responsible and we have asked security personnel to go after them and bring them to justice.

Similarly, the Inspector General of Police, Usman Alkali Baba, stated that the fingerprints of the perpetrators of the Owo killings have been identified, and that security forces are now focusing on them, despite the fact that no arrests have been made.

President Muhammadu Buhari presided over the meeting, which took place less than a week after dozens of people were killed and several others were injured in the incident.

Governor Rotimi Akeredolu of Ondo State claimed in a recent meeting that 40 people perished in the tragedy; while 26 more were discharged from local hospitals.

He had also noted:

The figure I have now shows that 127 persons were involved; and that the number of death now is 40. On admission receiving treatment, we have 61. Twenty-six have been discharged,” he said on Wednesday when he hosted Catholic Bishops from the South-West led by Most Reverend Leke Abegunrin.

Those are the figures we have now from the Commissioner for Health. So, the government is not hiding anything.

The security council meeting presided by President Muhammadu Buhari, had the Vice President Yemi Osinbajo; Secretary to the Government of the Federation; Boss Mustapha; the Chief of Staff to the President, Professor Ibrahim Gambari; and also the National Security Adviser (NSA), Major General Babagana Monguno (retd) in attendance.