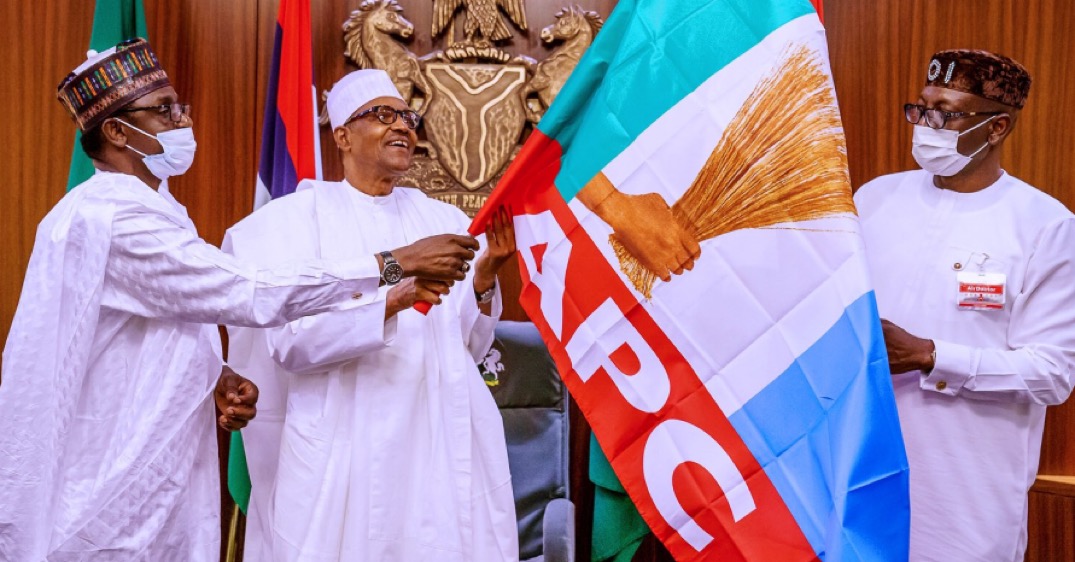 Nigeria’s ruling party, All Progressives Congress (APC) has pegged the price for Expression of Interest and Nomination Forms for the 2023 presidential election at N100 million.

The decision was taken during the party’s recent emergency National Executive Committee (NEC) meeting in Abuja.

The party pegged the price of nomination forms for Governorship, Senate and House of Representatives positions at N50 million, N20 million and N10 million, respectively.

It also directed the party’s leadership to sell forms to the physically challenged free of charge.

Meanwhile, APC NEC has transferred its powers to the National Working Committee (NWC) under the leadership of Senator Abdullahi Adamu for the next 90 days.

NWC will now, henceforth take decisions that might require the intervention of the NEC meeting.