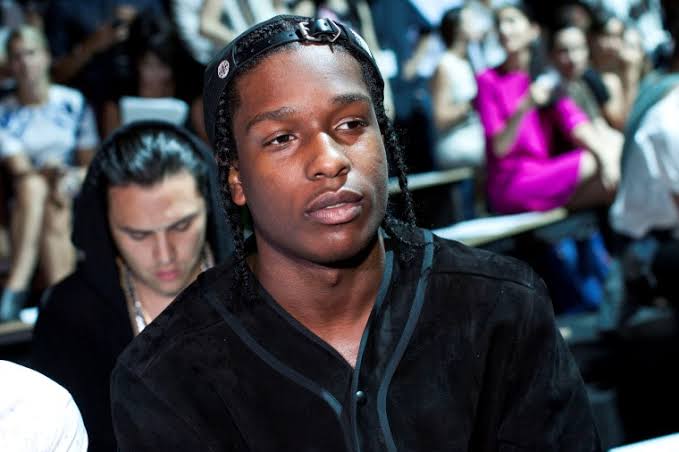 American rapper, A$AP Rocky has reportedly been taken into custody as he flew into Los Angeles International Airport on Wednesday.

According to NBC News, the rapper was arriving on a private plane from Barbados, where he had been on vacation with his pregnant girlfriend, the singer Rihanna.

He and Rihanna, who is in her third trimester, have been vacationing in the singer’s native country, hanging out with friends and family.

Rocky, born Rakim Mayers, flew in to Los Angeles on a private jet, where he was met by officers at the terminal and taken away in handcuffs.

The arrest stems from a November 2021 shooting, where an alleged victim claimed Rocky shot at them 3 or 4 times — grazing his left hand.

Mayers’ attorney, Alan Jackson, confirmed that his client had been arrested.

The rapper had been under investigation by the Los Angeles Police Departments for a November 6 shooting near Vista Del Mar and Selma Ave. around 10:20 pm.

The shooting victim, who survived, later told police that Rocky, who was walking with two others, approached him with a handgun on the street.

The victim claimed the rapper shot at him three to four times and believed one of the bullets grazed his left hand, according to police reports.

Rihanna Confirms She Will Be Headlining Super Bowl LVII…