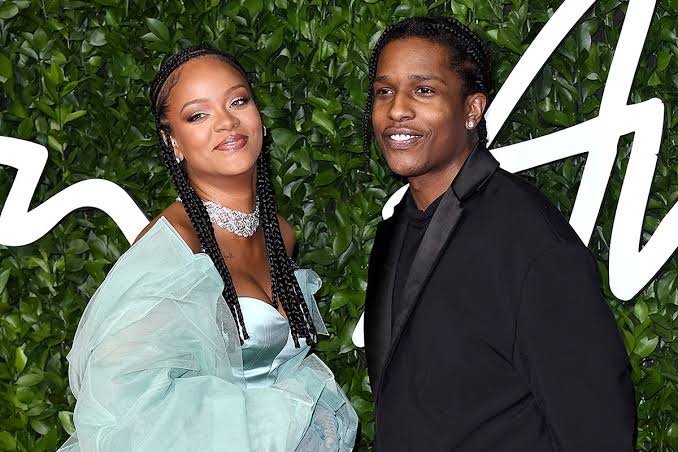 The 32-year-old rapper made this known to GQ for the magazine’s June/July 2021 cover story, gushing that the 33-year-old beauty entrepreneur is “the love of my life; my lady.” 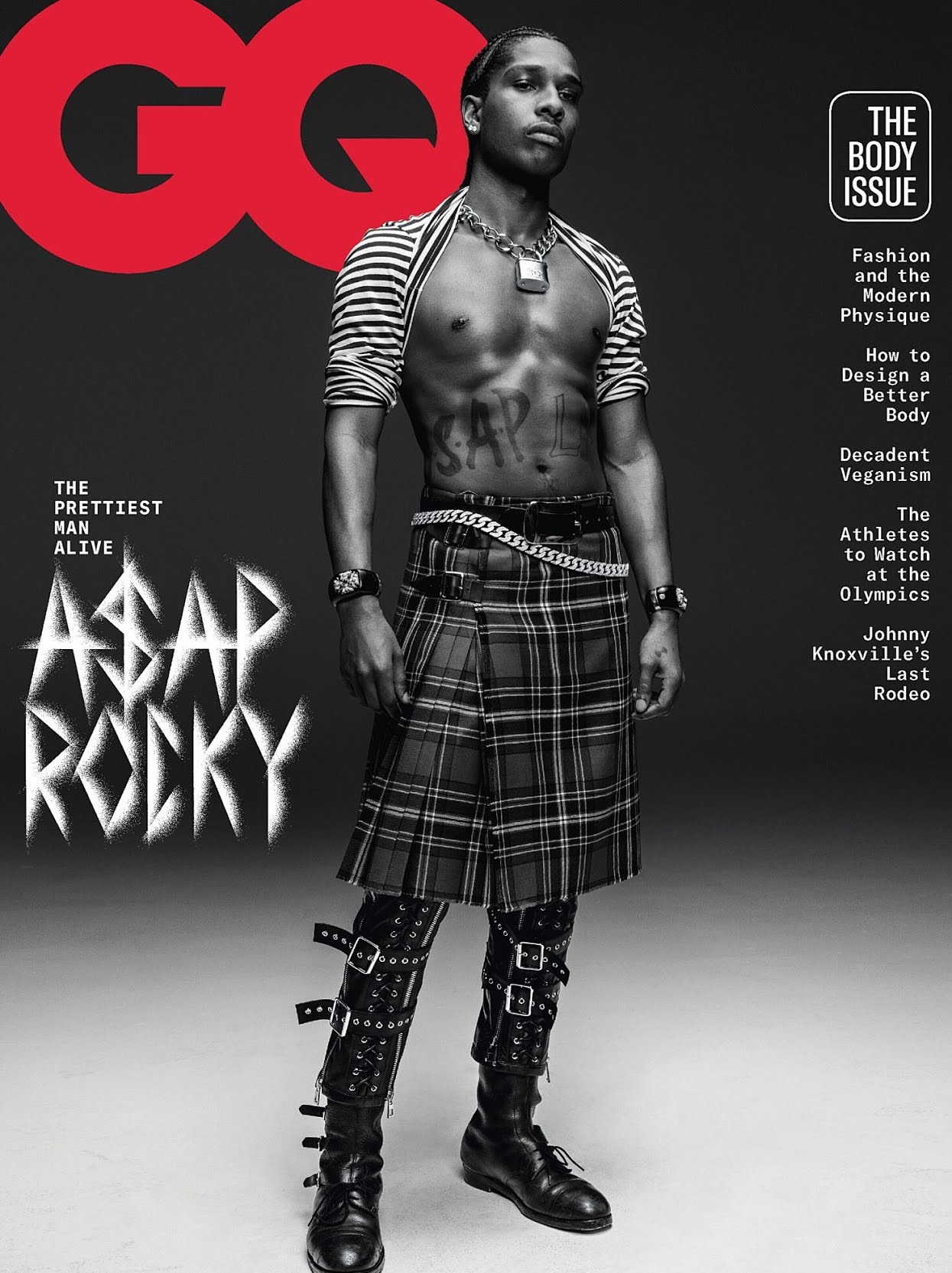 Us Weekly exclusively reported that the longtime friends were “hooking up” in February 2020 after they sparked romance rumors in December 2019 while posing together on the red carpet at The Fashion Awards in London. Soon after, they spent New Year’s Eve together in New York City.

For the cover story, when asked what it feels like to be in a relationship, A$AP Rocky said;

So much better. So much better when you got ‘the One.’ She amounts to probably, like, a million of the other ones. I think when you know, you know. She’s the One.

A$AP Rocky also shared his thoughts on starting a family, saying that fatherhood is “in my destiny, absolutely.”

I think I’d be an incredible, remarkably overall amazing dad. I would have a very fly child. Very.

Also in the cover story, the artist said that he and Rihanna went on a cross-country road trip together in a tour bus during quarantine.

He also revealed that Rihanna has “absolutely” inspired some of his upcoming new music — and that she offers feedback on his projects.

I think it’s important to have somebody that you can bounce those creative juices and ideas off of. It’s just a different point of view.

A source confirmed to PEOPLE in November 2019 that Rihanna and A$AP Rocky were dating after years of friendship.

The couple had sparked romance rumors since Rihanna split from her boyfriend of three years, billionaire Hassan Jameel, in January 2020.

Then in July, she featured A$AP Rocky in her Fenty Skin campaign, and the duo did several interviews together to promote the collaboration.

Meanwhile, the rapper was linked to Kendall Jenner from 2016 to 2017. However, a source stated that the pair “weren’t really official” in September 2017.