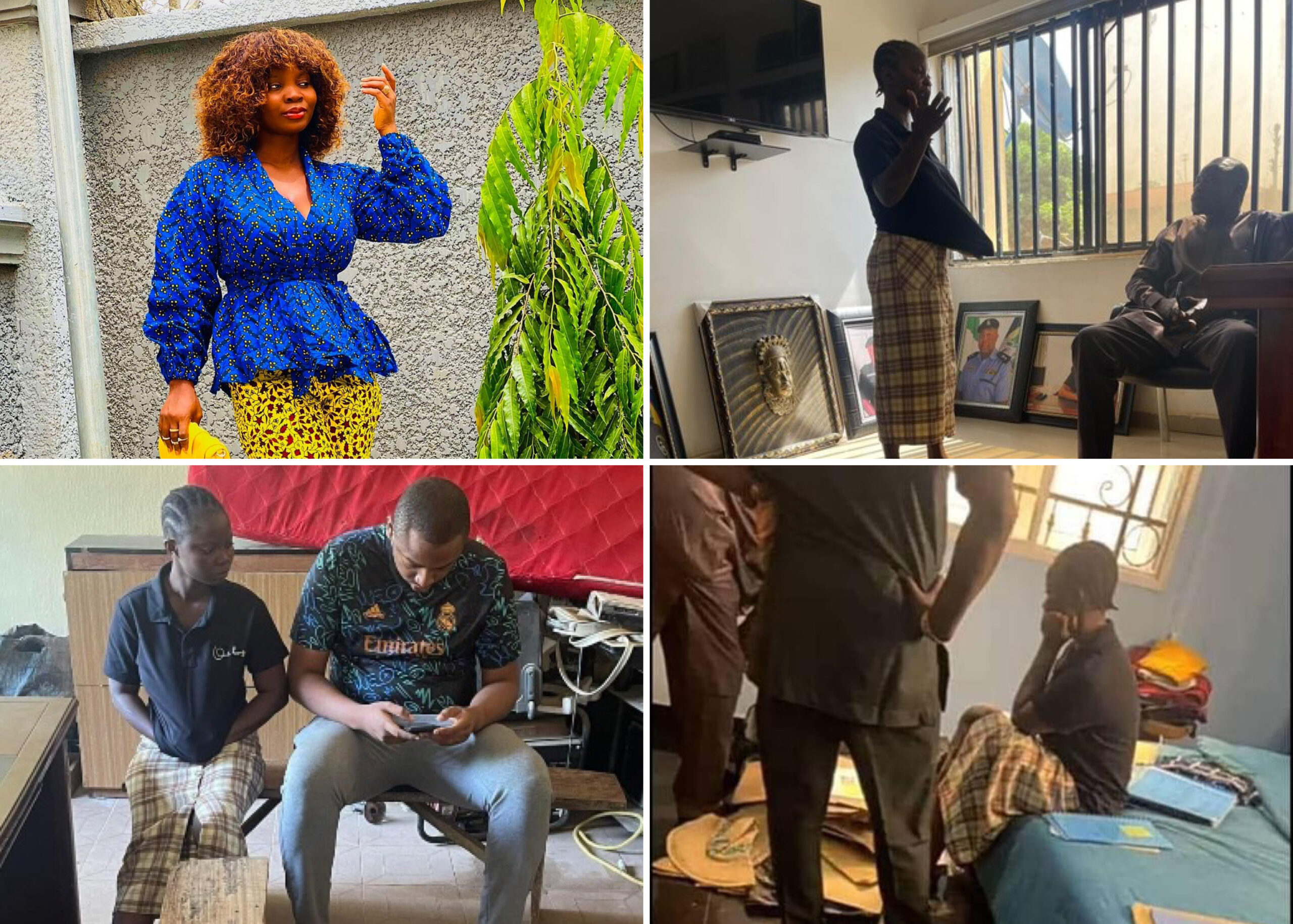 Operatives of FCT Police Command have arrested popular agriculture entrepreneur, Imu Ovaioza Yunusa, following allegations of swindling many investors out of their money running into hundreds of millions of Naira.

The suspect is the Chief Executive Officer (CEO) of Ovaioza Group of Companies, a business with an interest in agriculture and the recreational industry. 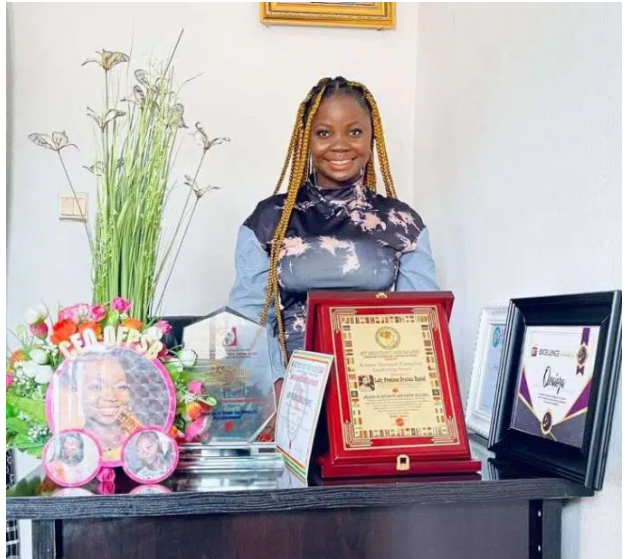 Through Ovaioza Farm Produce Storage Business (OFPSB), she engages in the propagation, processing, storage, distribution and retailing of farm produce, while contributing to domestic resource mobilization.

She is also the founder of the Ovaioza Skills Acquisition Center (OSAC), a non-governmental organization up-skilling young Nigerians as well as Relax and Chill business. 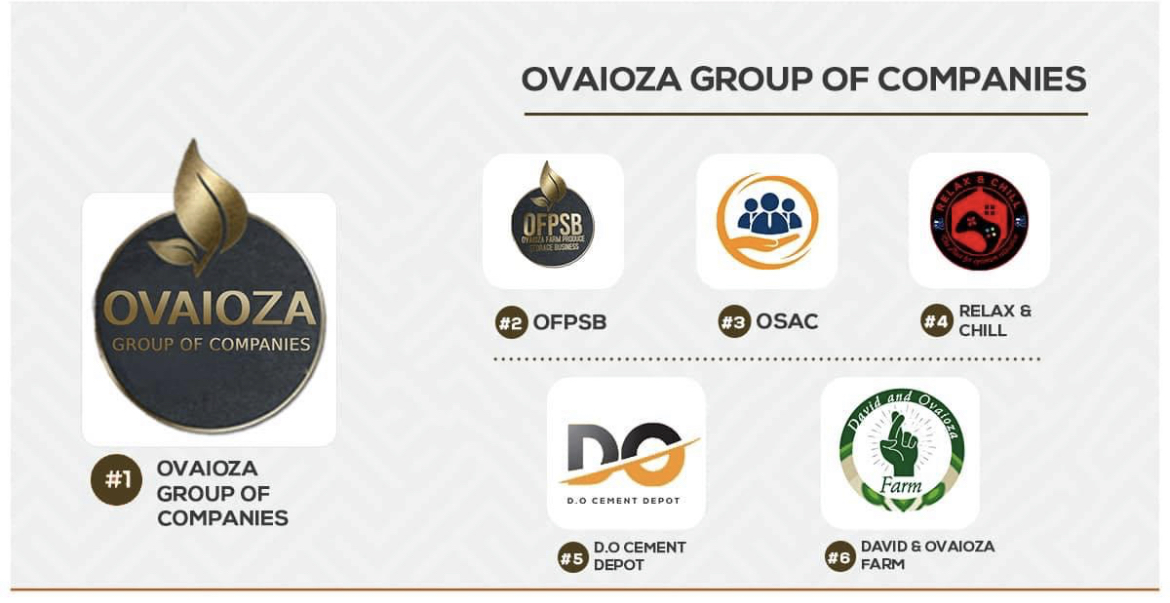 Ovaioza, who got married earlier earlier this year, is accused of scamming hundreds of people’s money running into billions of naira said to be about N3bn.

In March 2022, the business reportedly hit the rocks as she was accused of mismanaging investors’ funds, leading to her inability to pay investors return on their investments. 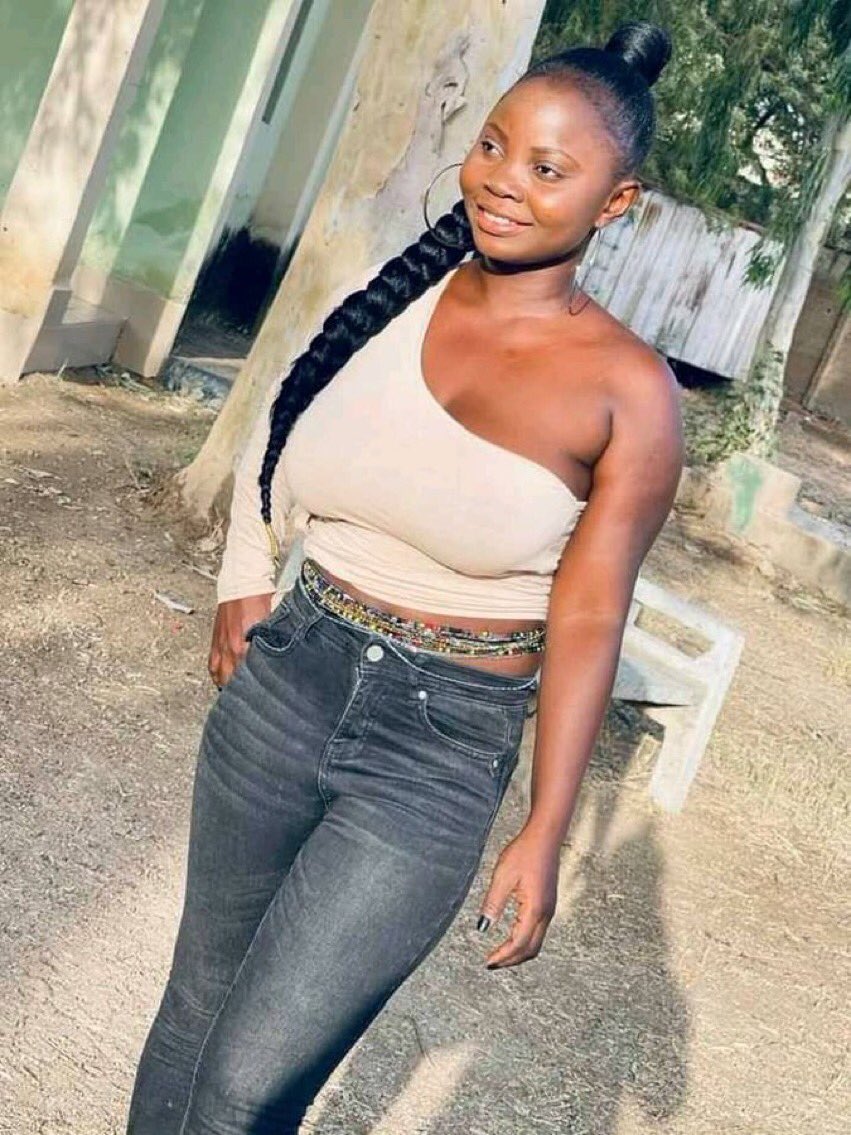 In a Facebook post on Saturday, she admitted that the business was in a crisis but assured investors that their monies would be paid.

According to her, she had registered OFPSB with the Corporate Affairs Commission (CAC) but claimed that she was not aware that she needed to also register with the Securities and Exchange Commission (SEC). 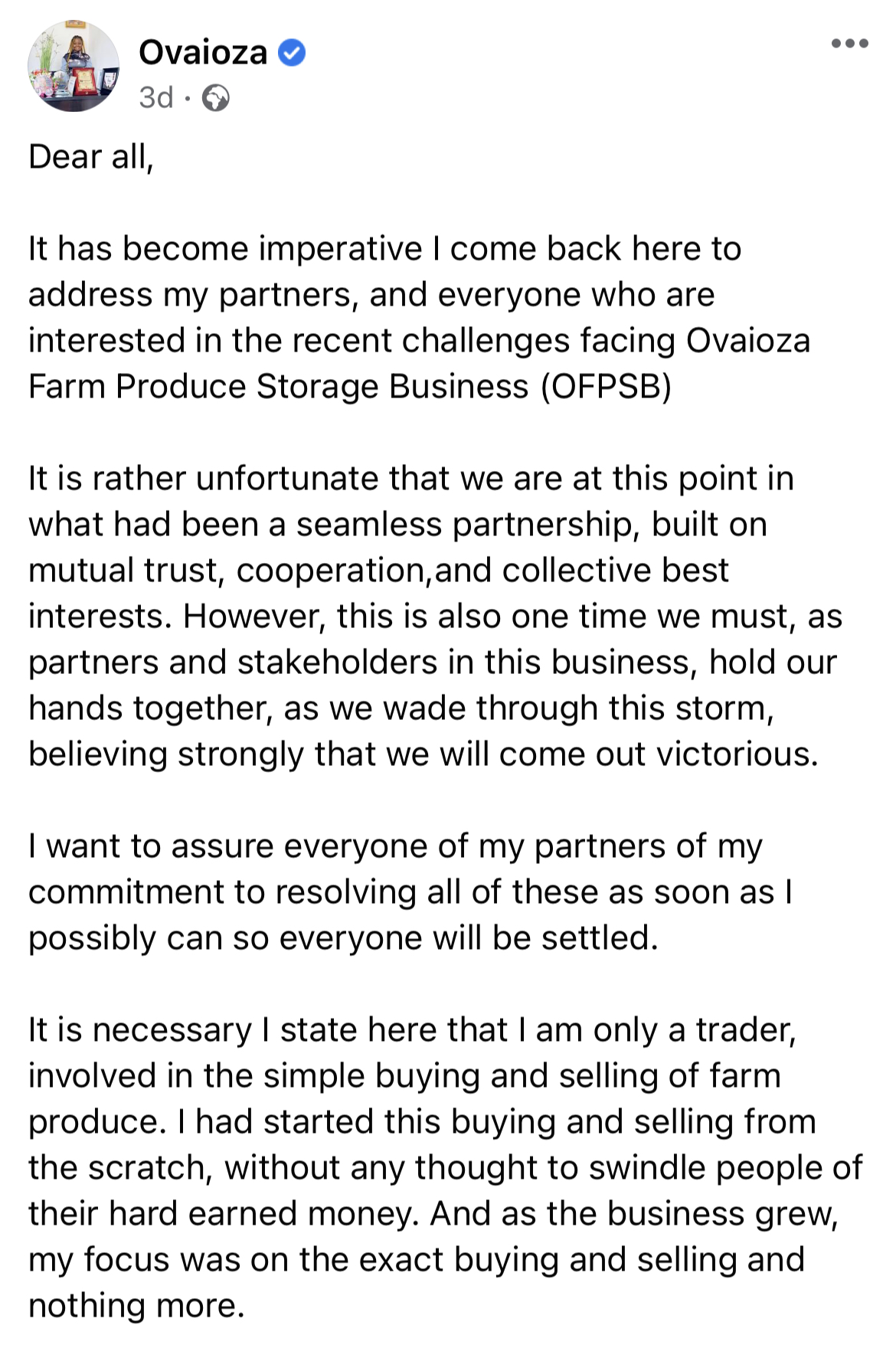 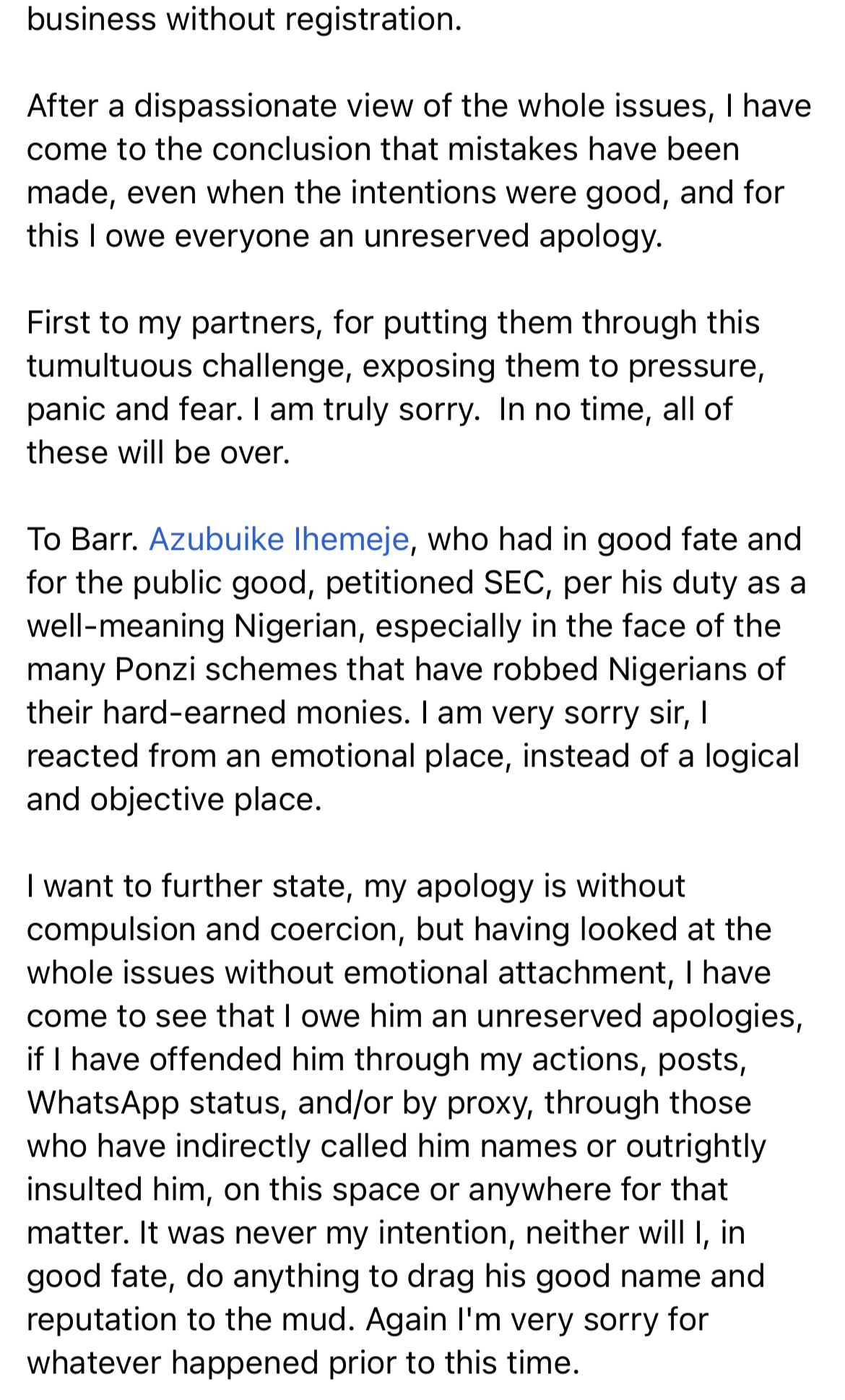 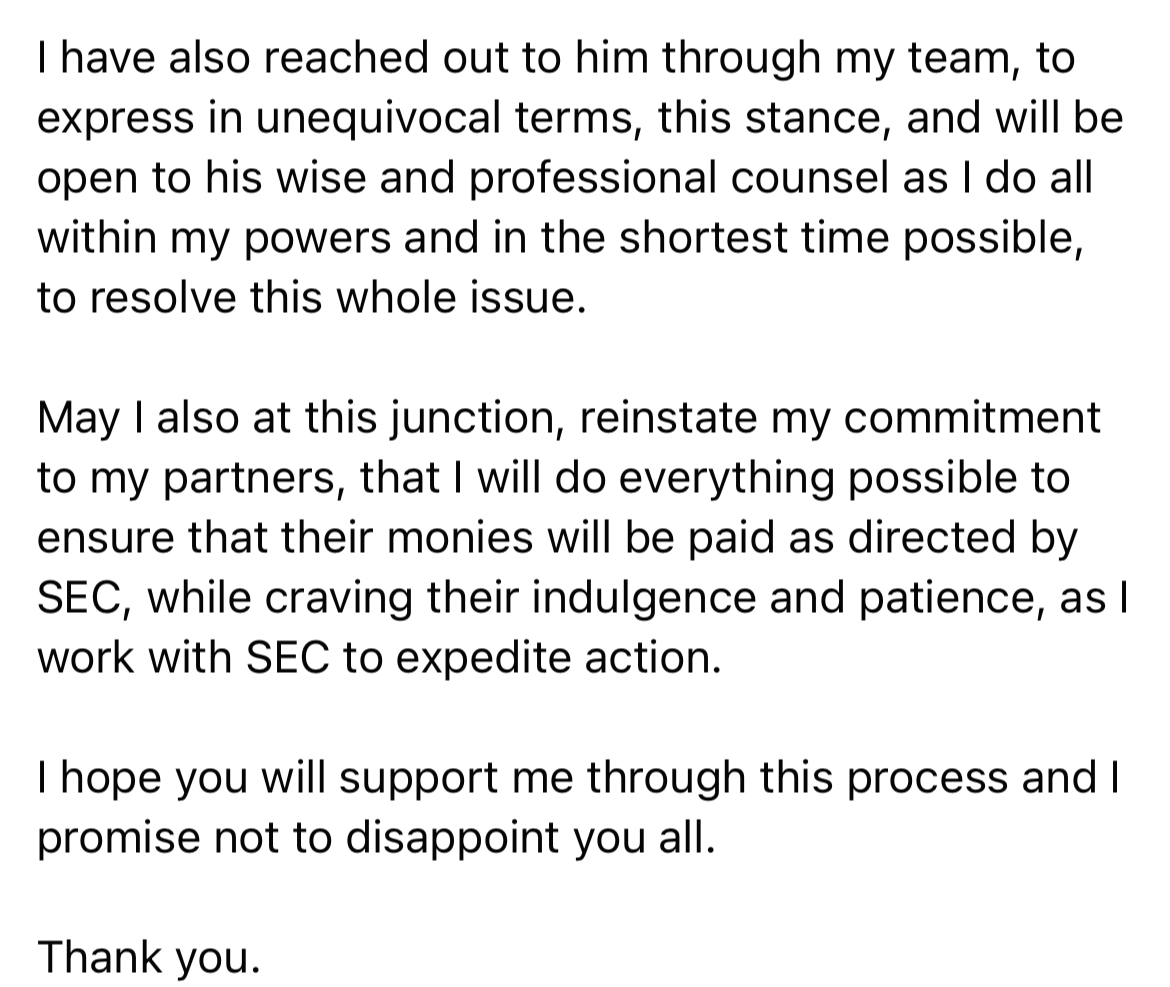 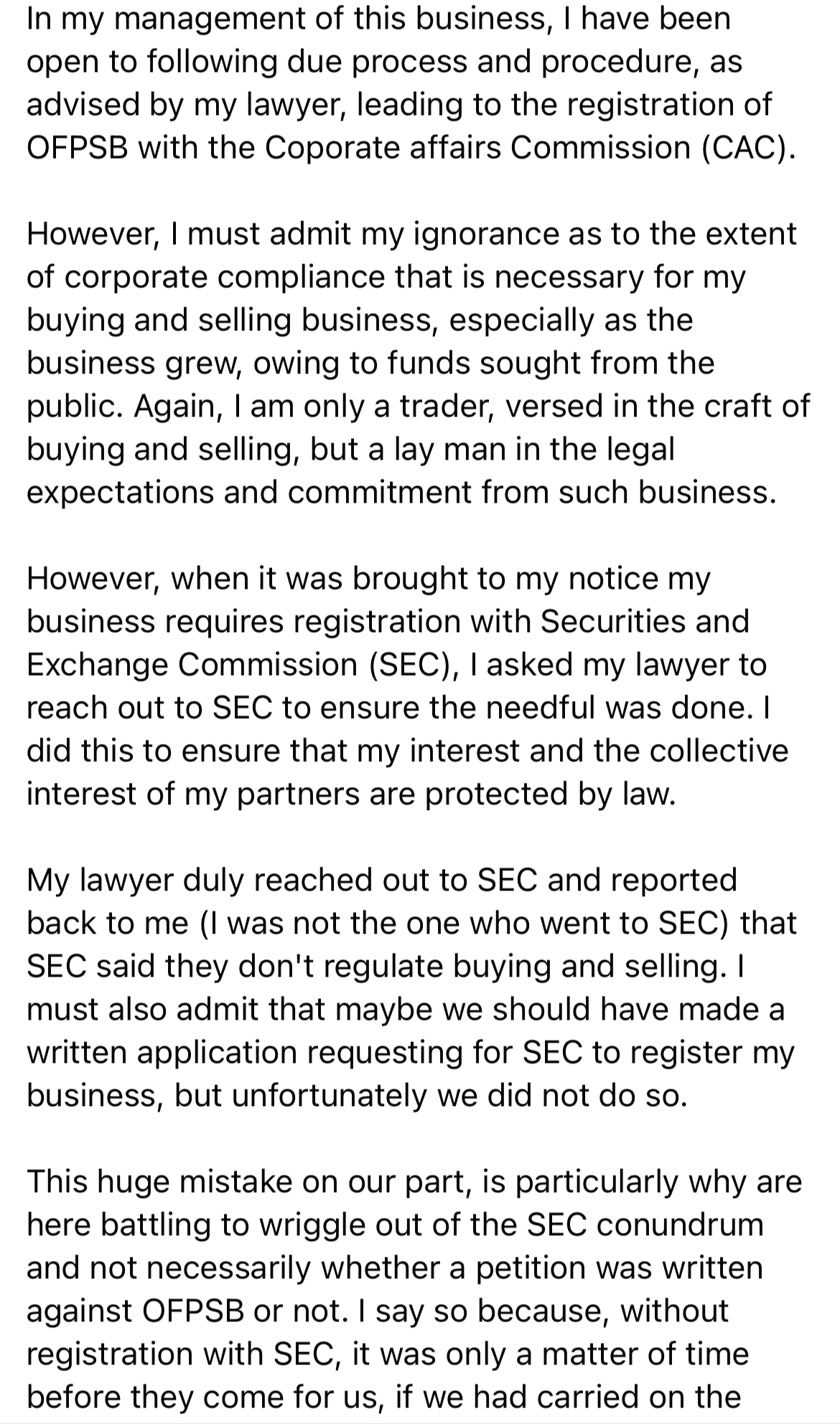 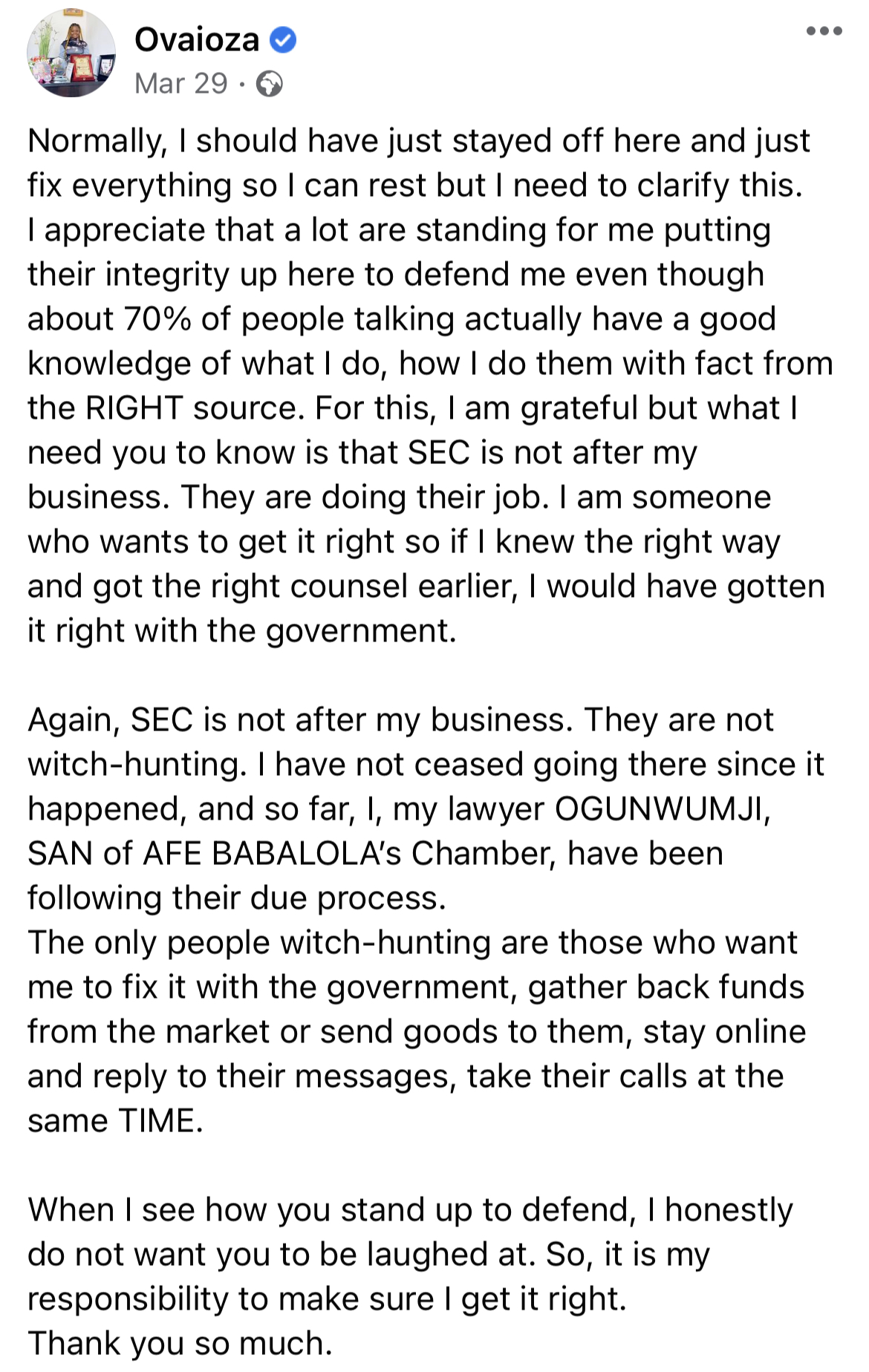 On Monday, April 18, police officers arrested her and her husband, David in Lugbe area of Abuja amid plans to flee the country.

The case is now being handled by the Force Criminal Investigations Department (FCID).

A source on Twitter with the handle @Gwenshuga, revealed that the embattled lady had bought houses in the United States with proceeds from her investment scam venture.

So this lady name Ovioza or whatever scammed Facebook people to the tune of 3billion naira.

She bought houses in USA, married one fine bobo who got her pregnant , she was planning to escape today when Police nabbed her in Lugbe Abuja.

Case will be moved to CID pic.twitter.com/ig9N6rEjM5 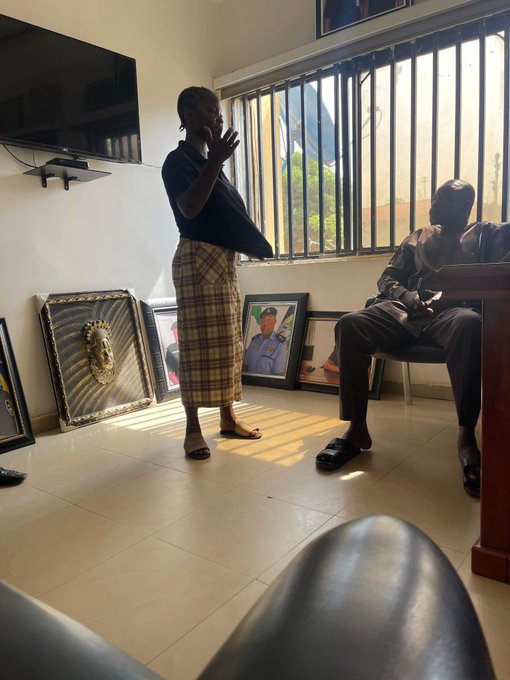 The entrepreneur l is being accused of living a lavish lifestyle as more people invested in the business, while also diversifying into other areas in the last one year.

She runs a storage business as a front.
People were asked to invest to get returns.

This is when she was taken to her house to get documents pic.twitter.com/1E5pjedjUY 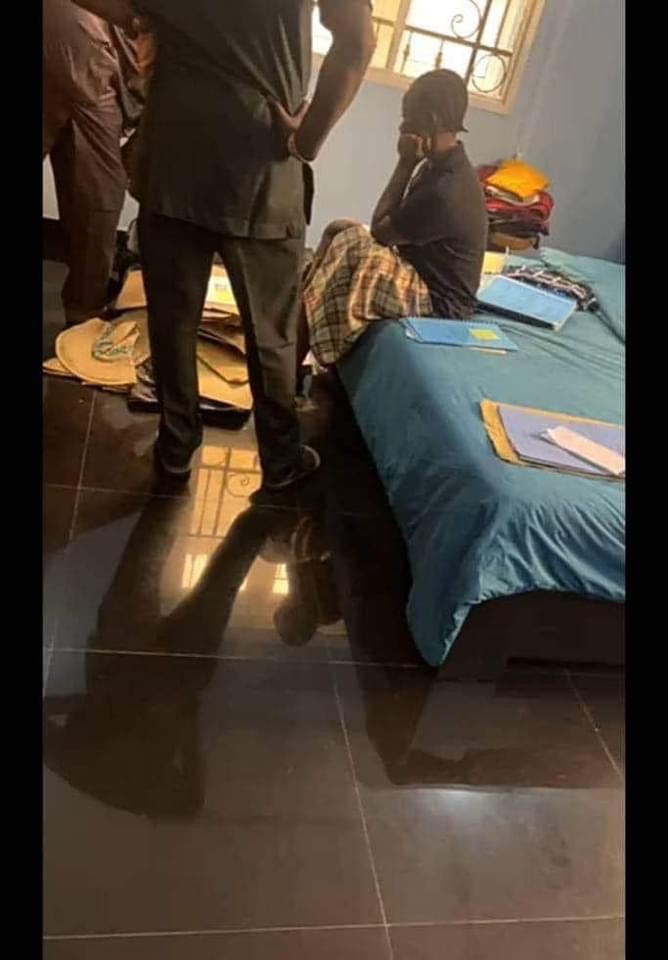 She once claimed to have bought a plaza in the nation’s capital for more than N600million. The same property was put on sale for N500million on a trading website after it expired.

Another car she gifted another friend . pic.twitter.com/hfmg2aXNxz 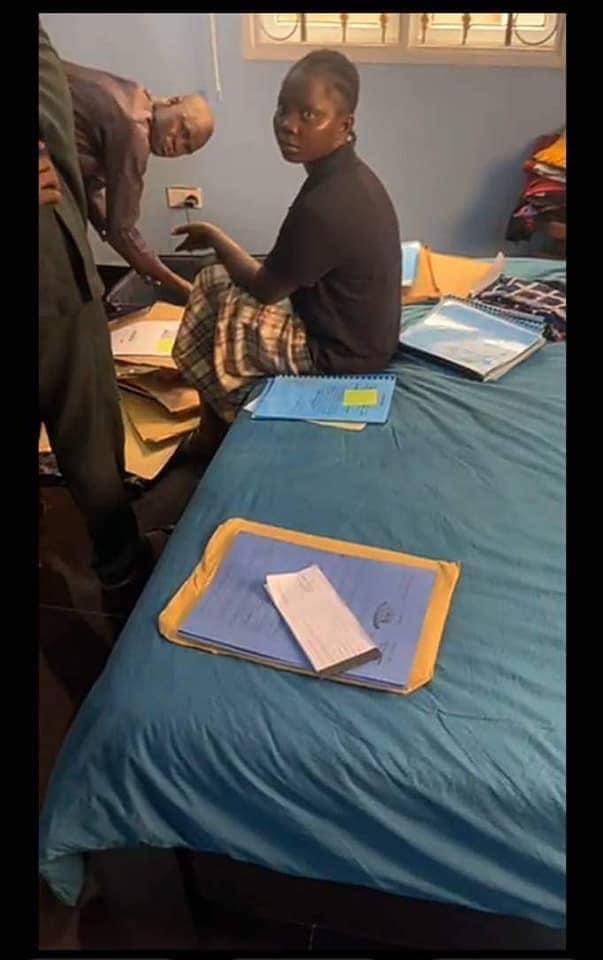 One of the cars she gifted her friend. pic.twitter.com/YoU8XsZNV1

One of the storage she sold. pic.twitter.com/NL4aWrYWpG

Another Twitter user @Justsociety4all, who appears to be familiar with the lady, noted that she was just a poor Nigerian in 2021, but suddenly became a billionaire in 2022.

From Paris to Kuje prison. It’s Ova meeeen. Begging 5k on social media in 2021 to become billionaire in 2022. The car here is not less than 22million. How this lady defrauded people should be studied in school.

How this lady defrauded people should be studied in school. pic.twitter.com/ueJ99lwudS

Actor Zach Avery Gets 20 Years In Jail For Running $650M…