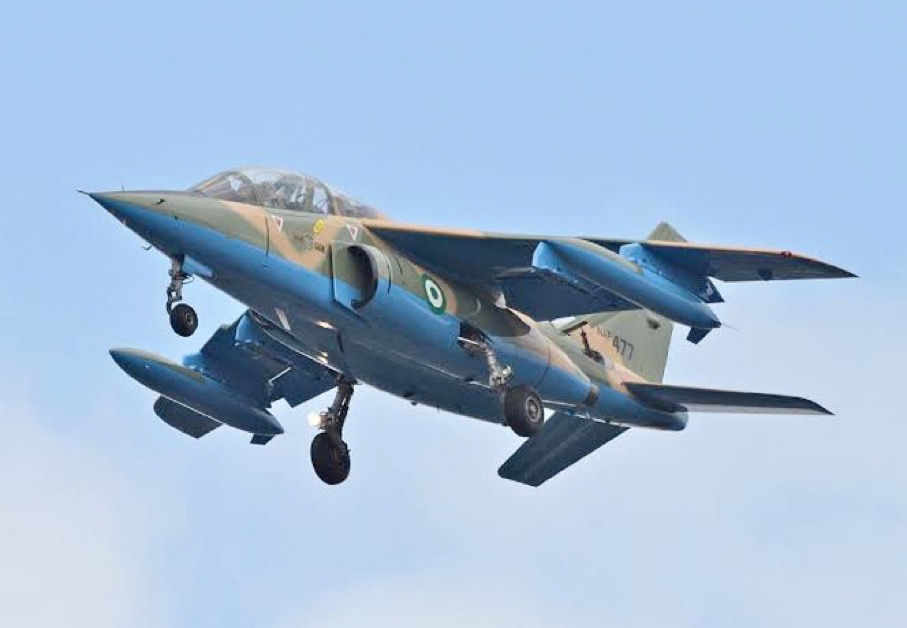 Although details of the incident are still sketchy as at the time of filing this report, that the incident involved a training aircraft which had two pilots on board, TheCable reports.

The incident comes barely a year after General Ibrahim Attahiru, the former Chief of Army Staff, died in a plane crash in the same state.

Attahiru and other military officers were killed when their plane crashed as it was about to land at the Kaduna International Airport on Friday, May 21, 2021.

The armed forces had said in a statement that the crash “claimed the lives of 10 other officers including the crew”.