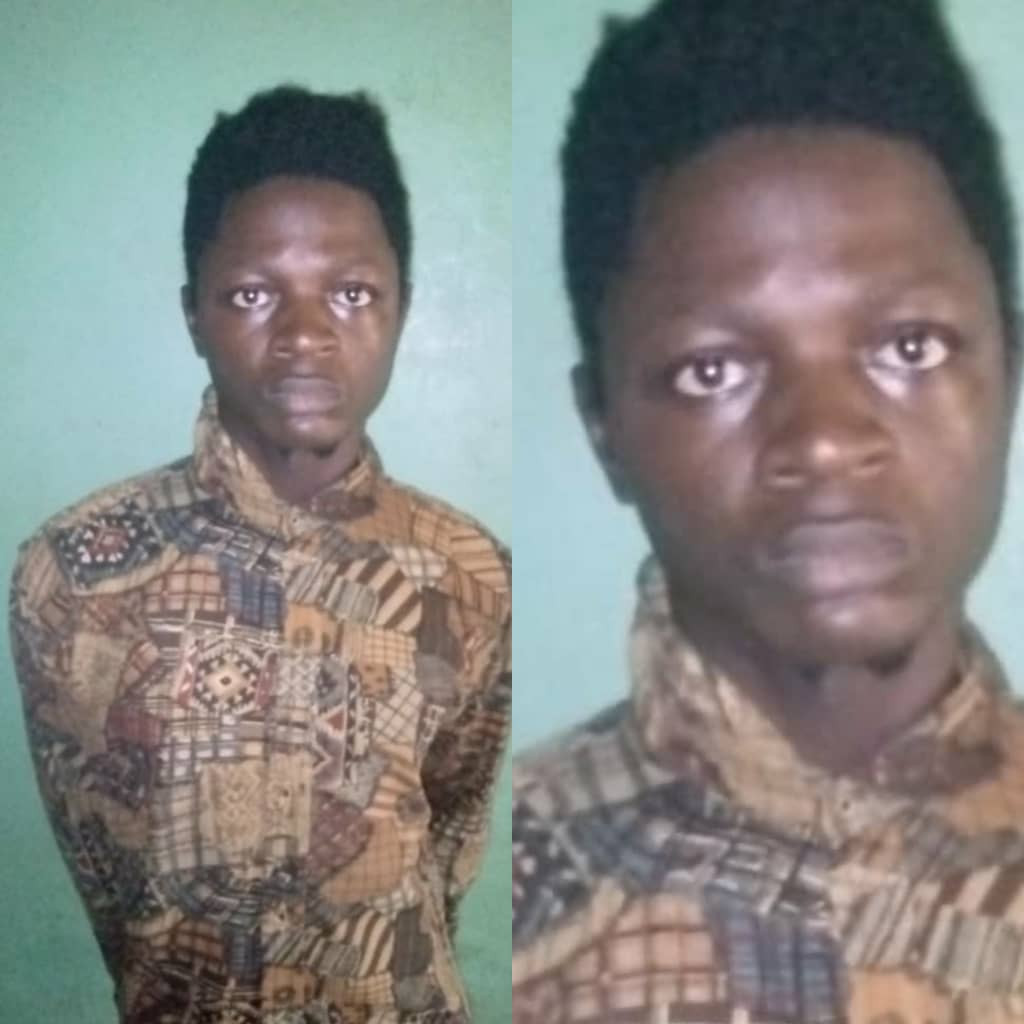 A 30-year-old man, Ajibola Akindele, has been accused of raping a girl inside a church at the Ita-Oshin area of Abeokuta, the Ogun State capital.

Akindele was arrested on Monday, following a complaint lodged at the Lafenwa divisional police headquarters, Abeokuta, by the mother of the victim.

The mother had told the police that she sent her daughter, alongside the suspect, to go and decorate the said church on April 16.

Ogun police spokesman, Abimbola Oyeyemi, on Thursday, quoted the woman as saying that her daughter and Akindele met some other women sweeping the church in preparation for the Easter Sunday service.

On getting to the church, they met some other women who came to sweep the church in preparation for Sunday service. But soon as those women left after sweeping the church, the suspect allegedly took advantage of being alone with the victim and forcefully had an unlawful carnal knowledge of her right inside the church.

Upon the report, the DPO Lafenwa division, CSP Kayode Shadrach, detailed his detectives to go after the suspect and bring him to justice. He said the detectives quickly moved into the scene and promptly arrested the suspect who have since confessed to the crime.

The spokesman added that the state commissioner of police, CP Lanre Bankole, has ordered the immediate transfer of the suspect to the anti-human trafficking and child labor unit of the state criminal investigation and intelligence department for further investigation and possible prosecution.

CNN+ Streaming Service To Shut Down On April 30, About One Month After Launch