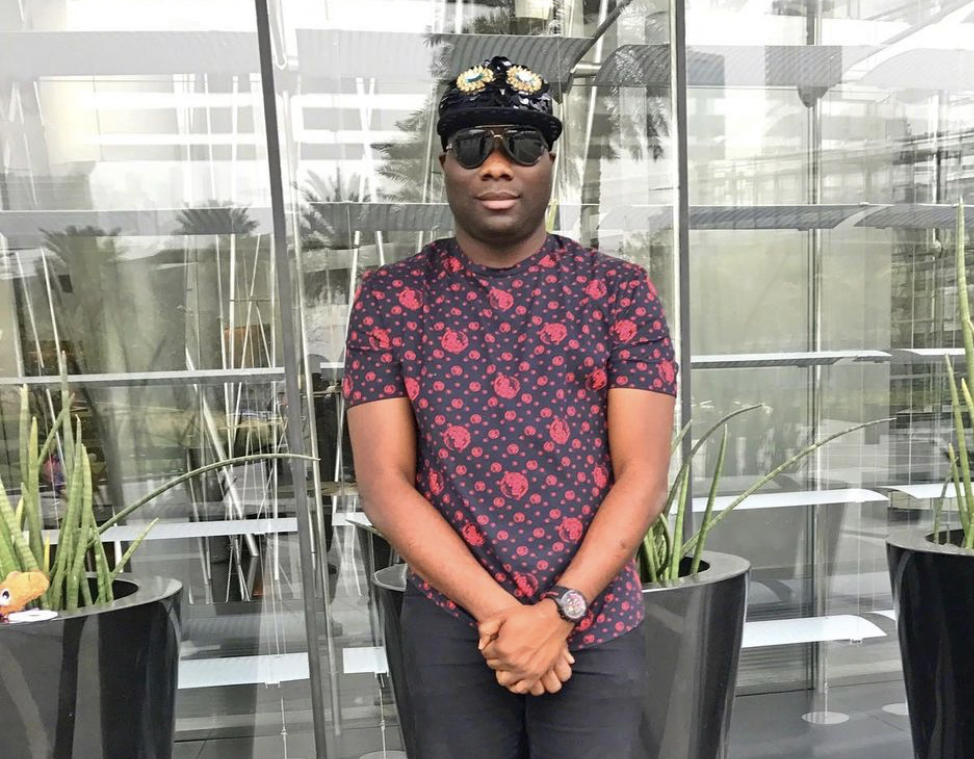 Dada, charged with N6 billion money laundering, had on January 18, 2022, granted Mompha bail in the sum of N200 million and 2 sureties.

However, on Monday, she held;

The defendant is admitted to a bail of N25 million with two sureties in like sum. One of the sureties must have a landed property worth N50 million within the court’s jurisdiction. The defendant shall be temporarily released to defence counsel only for two weeks pending the perfection of the bail conditions. Defence counsel should also write an undertaking to that effect.

Earlier, Oyewole tendered an application which was supported by a 13-paragraph affidavit to pray the court to lessen the bail conditions.

My lord, I have an application dated March 8, 2022, seeking the court’s variation of the bail granted to the defendant. The application is supported by a 13-paragraph affidavit which we adopted. We seek the prosecution to see toward the possibility of some kind of restitution but this is being tampered with because of detention. We urge your lordship to consider the variation as proposed.

The counsel said that the defendant had been on bail on a 22-count-charge before the Federal High Court and did not jump bail.

Responding, Oyedepo had told the court that he was aware of the application and would leave it at the discretion of the court.

My lord, we are aware of the application. We have opposed it and gave conditions to the defendant. WeIl leave it to my lord’s discretion.

NAN reports that the case was initially scheduled for trial.

Mompha and his company, Ismalob Global Investment Ltd., were arraigned on an eight-count charge by the Economic and Financial Crimes Commission on January 12.

Other charges include retention of proceeds of criminal conduct, use of property derived from unlawful act, possession of document containing false pretence and failure to disclose assets and property.

The court adjourned the case until April 6 for progress report on perfection of bail conditions.