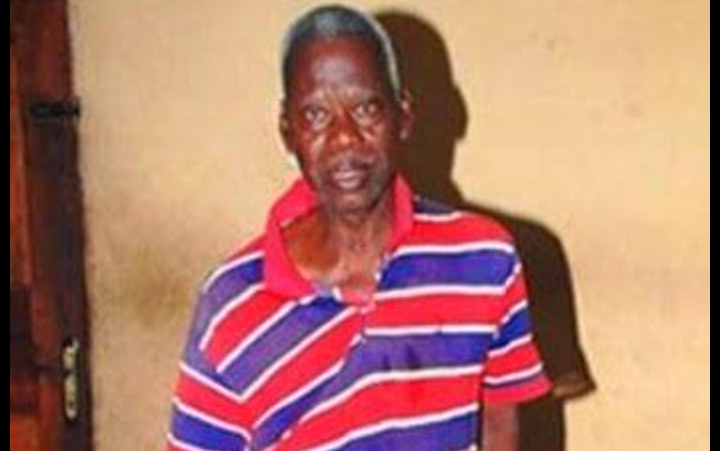 ‘The New Masquerade’ was a Nigerian sitcom that aired on the Nigerian television network from the 1980s until the mid-1990s. It was created and written by James Iroha, who also acted in Giringori Akabogu.

Mr Amuta died on Wednesday at the age of 79 after a protracted sickness.

The first son of the deceased, Chukwuma Amuta, confirmed the death of the veteran Nollywood actor in a telephone interview with News Agency of Nigeria (NAN) in Enugu.

Mr Amuta described the actor as a caring father who did his best to raise his children.

“Yes! My father died this morning in Lagos after a protracted illness,” he said.

NAN reports that the deceased hailed from Ukana in the Udi Local Government Area of Enugu State.

He worked with Daily Times Newspapers before venturing into the movie Industry.

His flourishing career suffered a setback after he had a stroke in 2009.

At the time, rumours suggesting he had died swirled on numerous occasions, but his family dismissed the claims.

“I am surprised to hear such a fallacious rumour. It is true that my dad had a stroke some five years ago, that is, 2009. Presently, he is clinically stable, and he is recovering well,” he had said.

He is survived by his wife, Cordelia, and six children.

In March 2017, Veronica Njoku, famous for her role as Ramota in ‘The New Masquerade,’ passed away. The late Njoku played Chief Jegede’s (played by Claude Eke) wife and a close ally of Ovuleria.

Adulterated Fuel: ‘There Will Be A Major Investigation,’ Says Petroleum Minister