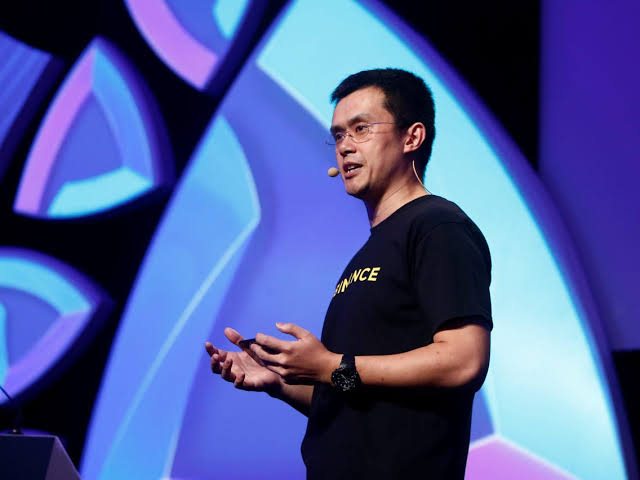 The funds from the 5-year-old company will help Forbes execute on its plan to merge with Magnum Opus Acquisition, a publicly traded special purpose acquisition company (SPAC) in the first quarter of the year.

In recent months, amid the broader stock market retrenchment, investors have grown more skeptical of SPACs generally, and of media deals in particular.

Forbes announced in August that $400 million in institutional investment commitments would be replaced by Binance and some other investors.

Having Forbes listed on New York Stock Exchange under the ticker “FRBS,” makes Binance one of the first two biggest owners of Forbes. A total of nine board seats will be allocated to the crypto company, according to their announcement.

This move demonstrates that crypto has a real-world impact, as it has been a source of surging valuations and has minted billionaires amid the global interest in digital assets.

It is the first time a crypto company has invested in a traditional U.S. media property, while others have gone public, branded sports arenas, and flooded airwaves with celebrity endorsements.

Founder and editor-in-chief, Steve Forbes was a two-time presidential candidate whose grandfather founded Forbes more than a century ago.

Forbes, known for its flagship magazine and digital publishing model based on contributors, has taken steps to diversify its revenue through licensing deals, e-commerce, and direct-to-consumer efforts. Through its content and events, the company claims to reach 150 million people.

The magazine is also known for its annual ranking of the world’s wealthiest businessmen.

Binance founder and CEO, Changpeng Zhao recently entered this category. He was pegged by Bloomberg News at $96 billion in net worth last month.

Taking his own crypto holdings out of the equation, this makes him the wealthiest entrepreneur in the blockchain industry.

Aeroknite: From Fire- Fighting To Advertising, The Sky’s Limit For Manchester…