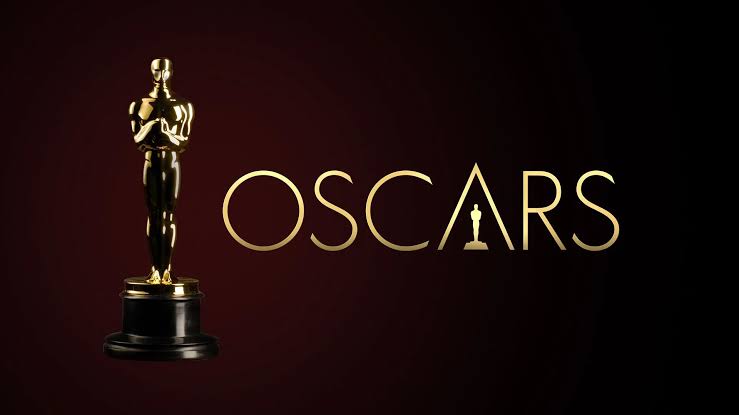 Nominations for 94th Academy Awards have been announced on Tuesday and the list includes films in a wide range of genres.

“The Power of the Dog” led among nominated films with 12 nods. The drama’s director, Jane Campion, made history by becoming the first woman to be nominated more than once for best director. (Her previous nod was for “The Piano.”)

The movie is about a domineering rancher (played by Benedict Cumberbatch) who responded with mocking cruelty when his brother brings home a new wife and her son, until the unexpected comes to pass.

“The Power of the Dog” landed a total of 12 nominations, including best picture, best director for Jane Campion, and acting noms for star Benedict Cumberbatch and supporting players Kirsten Dunst, Jesse Plemons, and Kodi Smit-McPhee.

“Dune” follows with a total of 10 nominations, including best picture, but the film was left out of the directing and acting categories.

The movie is about how Paul Atreides (acted by Timothee Chalamet), a brilliant and gifted young man born into a great destiny beyond his understanding, must travel to the most dangerous planet in the universe to ensure the future of his family and his people.

Fellow directing nominee, Steven Spielberg also set a new record. As producer of “West Side Story,” which earned a total of seven nominations, Spielberg has now produced 11 films nominated for best picture, a new record for the Oscars.

The movie follows how Tony (played by Ansel Elgort) spots Maria (played Rachel Zegler) at a high school dance in 1957 New York City. Their burgeoning romance helps to fuel the fire between the warring Jets and Sharks — two rival gangs vying for control of the streets.

Also, Dame Judi Dench has made history with her Oscar nod, becoming the oldest nominee ever for Best Supporting Actress at 87.

The veteran actress has been nominated for her role as Granny in Kenneth Branagh’s Belfast.

It marks her seventh Academy Award nomination, the first of which came in 1999 for her role as Queen Elizabeth I in Shakespeare in Love.

Meanwhile, Denzel Washington extended the record he already holds as the most nominated Black actor, earning his tenth Oscar nomination for his performance in “The Tragedy of Macbeth.” (One of his nominations was for producing.)

Academy Awards are set to take place on Sunday, March 27.

Check out the full list of the Oscars 2022 nominations below.

Drive My Car
Flee
The Hand of God
Lunana: A Yak in the Classroom
The Worst Person in the World

Dune
Free Guy
Shang-Chi and the Legend of the Ten Rings
No Time to Die
Spider-Man: No Way Home

Teaser For ‘Domitilla’ Reboot To Debut On Friday

Immortality: Kano Film And Censorship Board To Monitor Hausa…