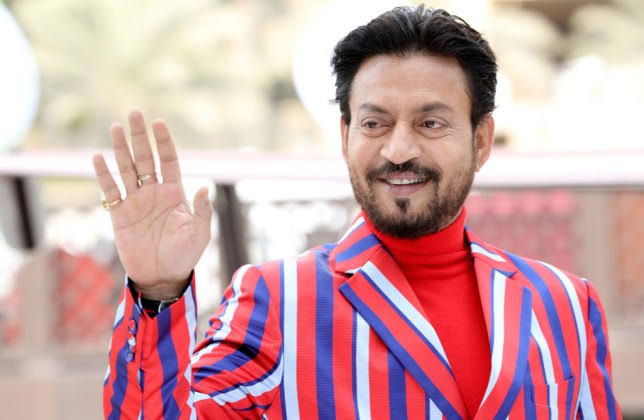 Irrfan Khan, an Indian-born Bollywood and Hollywood actor has dead at age 53.

The Slumdog Millionaire actor was admitted to the intensive care unit of Mumbai’s Kokilaben Hospital on Tuesday with a colon infection and later died of the infection.

It’s saddening that this day, we have to bring forward the news of him passing away. Irrfan was a strong soul, someone who fought till the very end and always inspired everyone who came close to him.

Khan, one of India’s best-known and most beloved actors, revealed in March 2018 that he had been diagnosed with a rare neuroendocrine tumor — an abnormal growth that begin in the body’s specialized neuroendocrine cells. 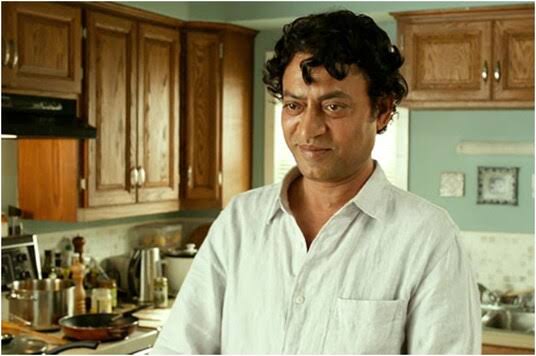 Best known for his act as police inspector in Slumdog Millionaire, Khan was also a Bollywood mainstay, acting in hits such as Haider and Hindi Medium.

Khan was born Saahabzaade Irfan Ali Khan in Jaipur in 1966, the son of a tyre seller who went to drama school after failing as a cricketer.

He struggled to make headway in the film industry, despite being cast in a small role as a letter writer in Mira Nair’s 1988 Salaam Bombay! – to his frustration he only managed to find regular work in low-grade TV soap operas.

Released in 2002, The Warrior was selected for the prestigious San Sebastián film festival and won the Bafta award for best British film.

Some popular movies he acted in includes; Maqbool, an adaptation of Shakespeare’s Macbeth, Rog, A Mighty Heart, The Darjeeling Limited, New York, New York I Love You, In Treatment, Amazing-Spider Man, Slumdog Millionaire, Karwan, Angrezi Medium and many more.