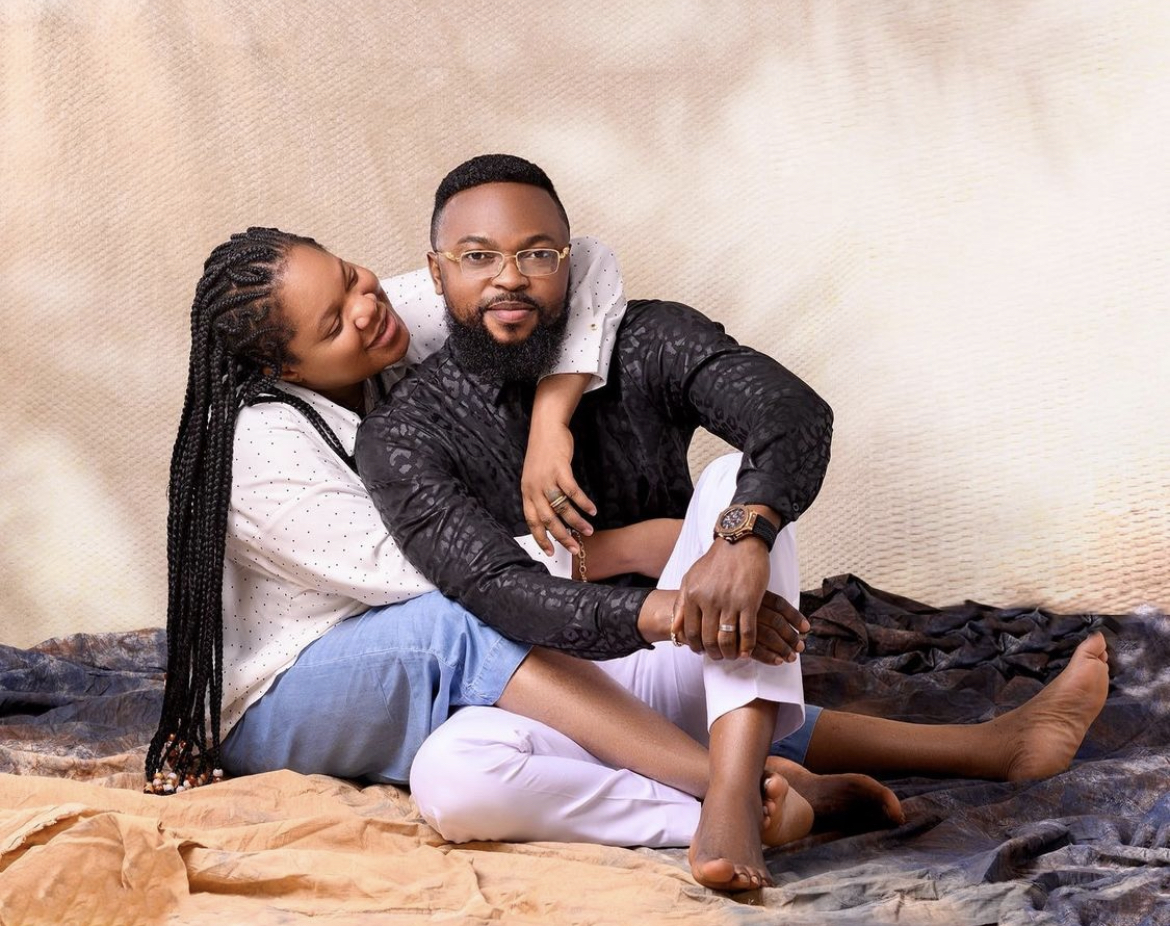 Nollywood actress, Toyin Abraham has addressed critics who are of the notion that she is richer than her husband, Kolawole Ajeyemi.

The actress, in a now-deleted Instagram post on Wednesday night, sounded a note of warning to critics who assume that she was richer than her husband, Kolawole Ajeyemi, due to her popularity.

Abraham said she wouldn’t allow anyone talk down on her actor husband as he is a hardworking man who has been doing a lot for her and their kids.

I don’t usually do this and I am only going to address this just once and I hope this ends here. People need to stop this mentality that famous people or the more famous ones are the richest in their family, relationships or even friendships.

Just because some people do not like to blow their horns doesn’t mean they should be seen as less or incapable. I’m speaking up because I won’t let people talk down on my husband who is a very hard-working man and is doing a lot for me and the kids.

Do not ridicule his hard work and what he stands for. Everything he has, he’s worked for with his own sweat and he deserves it. I am the last born of my family and you’d think I’m the richest just because I’m famous which is far from the truth.

It is 2022 please, we need to do better and stop this ill-mannered mentality. Celebrate people without trying to pitch them against another person or ridicule their hard work or give credit to another. It’s so old and needs to stop.

Ajeremi recently took delivery of a Lexus SUV as part of the activities to mark his birthday.

While the actor celebrated his new gift, some people believed that his rich wife was the brain behind the gift.

Abraham and Ajeyemi got married in 2019 and they welcomed their first child together that same year.