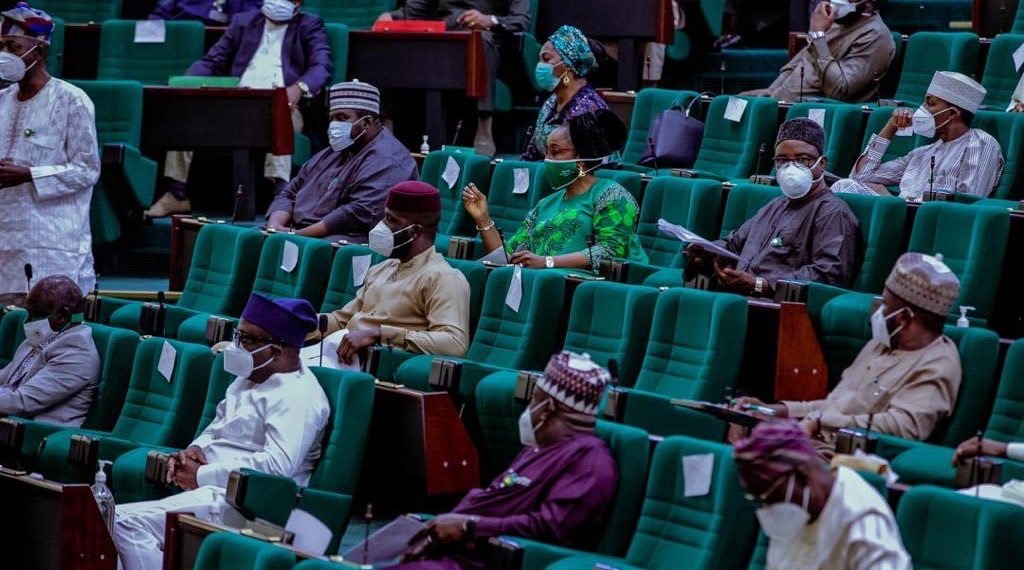 National Assembly has re-amended the Electoral Act Amendment Bill and approved both direct and indirect primaries.

Both chambers made the re-amendment in separate plenary sessions on Wednesday. In the Senate, the lawmakers also added the consensus clause for the nomination of candidates by political parties for elective positions.

In a statement, the upper chamber equally noted that “a political party that adopts the direct primaries procedure shall ensure that all aspirants are given equal opportunity of being voted for by members of the party”.

A political party that adopts the system of indirect primaries for the choice of its candidate shall adopt the procedure outlined below; (a) In the case of nominations to the position of Presidential candidate, a political party shall, (i) hold special conventions in each of the 36 states of the federation and FCT, where delegates shall vote for each of the aspirants at designated centers in each State Capital on specified dates.

However, at the House of Representatives, the legislators removed the consensus option.

They had gone into a closed-door session after which the chamber became rowdy. The reason for this was, however, not known as the lawmakers gathered in clusters.

Wednesday’s move is the latest in the series of events that have trailed President Muhammadu Buhari’s decline of assent to the bill.

In December, President Buhari had written to the National Assembly, informing them of his decision to decline assent to Electoral Act Amendment Bill.

In the letter, the Nigerian leader had cited the direct primaries clause as a major reason for his decision.

He explained that while the inclusion of the clause is anti-democratic, it is also expensive to execute.

In addition to increased costs identified above, conducting and monitoring primary elections across 8,809 wards will pose huge security challenges as the security agencies will also be overstretched, direct primaries will be open to participation from all and sundry and such large turn-out without effective security coordination will also engender intimidation and disruptions, thereby raising credibility issues for the outcomes of such elections.

The amendment as proposed is a violation of the underlying spirit of democracy which is characterized by freedom of choices.

According to him, since membership of political parties is voluntary, and millions of Nigerians are not card-carrying members of any party, the emphasis should be on enabling citizens to vote for the candidates of their choice during elections.

The President’s action caused ripples across the political space. Some High-profile personalities and the leading opposition People’s Democratic Party (PDP) had faulted the development.

In a statement, PDP accused All Progressives Congress (APC) of plotting to rig the 2023 elections, describing Buhari’s action as a “script to put Nigerians under perpetual bondage”.

Having been rejected for its failures and having also self-decimated its structure across the country, the APC has completely lost the capacity and goodwill for an electoral contest and as such, seeks every means to subvert any process that can guarantee credible elections in 2023.

Aside from political parties, civil society organisations had also raised concerns about some “errors” in the bill just as several governors including Abdullahi Sule had dismissed claims that they were against the direct primaries clause.

Nasarawa State leader told Channels Television Sunday Politics that the governors are not against direct primaries.

It is not that the state governors are against direct. All we said was that why don’t you leave the options. The Electoral Act is far more than just direct or indirect. There are so many important things there, why are we boxing ourselves with either direct or indirect?

Just In: Buhari To Sign Electoral Act Amendment Bill On…