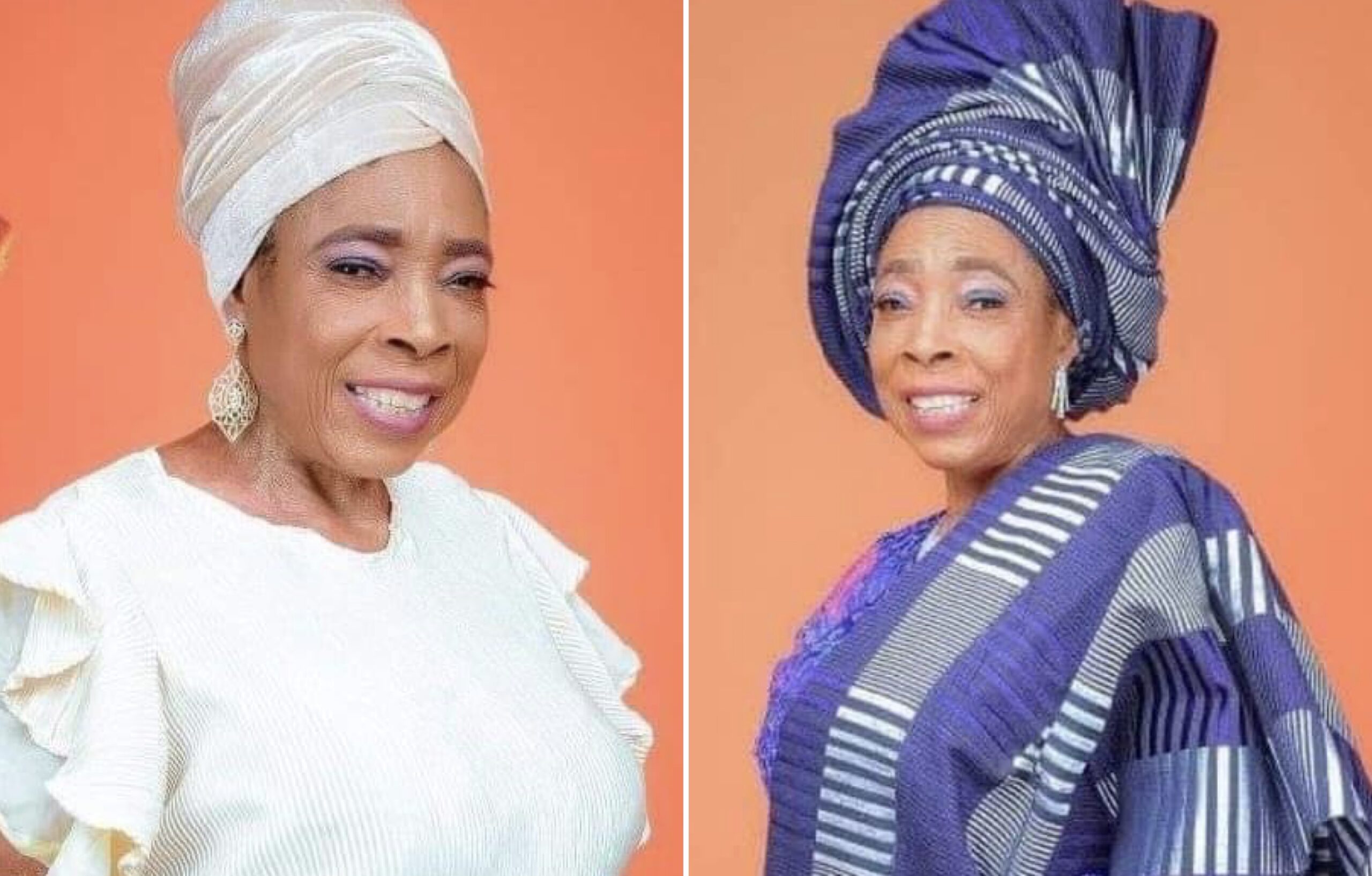 Veteran Nollywood actress, Iyabo Oko has reportedly come back to life 3 hours after her daughter declared her dead via her social media pages.

The actress who had been bedridden for close to five years was said to have passed away on Wednesday night, January 5.

The daughter of the 61-year-old actress announced her mother’s “death” and further revealed that her mother was diagnosed with ischaemic stroke about five years ago but chose to keep her health issues away from the public.

“My mum is gone,” Bisi Aisha announced her mum’s “death” with crying emoji.

Actress, Foluke Daramola Salako and others in the industry took to social media to mourn the actress.

However, after few hours, Bisi Aisha took to her Instagram page to announce that her mother who was previously confirmed dead had come back to life.

She also shared a video of himself speaking about how her brother confirmed to her that their mother moved her hand, confirming that she is still alive.

On her part, Foluke Daramola Salako deleted her previous announcement of Iyabo Oko’s death and shared the good news of her being alive.

Iyabo Oko was diagnosed of ischaemic stroke about five years ago and the actress at some point solicited financial assistance from Nigerians for her medical bills.

Ischaemic stroke is a brief stroke-like attack that, despite resolving within minutes to hours, still requires immediate medical attention to distinguish from an actual stroke.
Iyabo OkoNollywood actress
0
Share FacebookTwitterGoogle+ReddItWhatsAppPinterestEmail