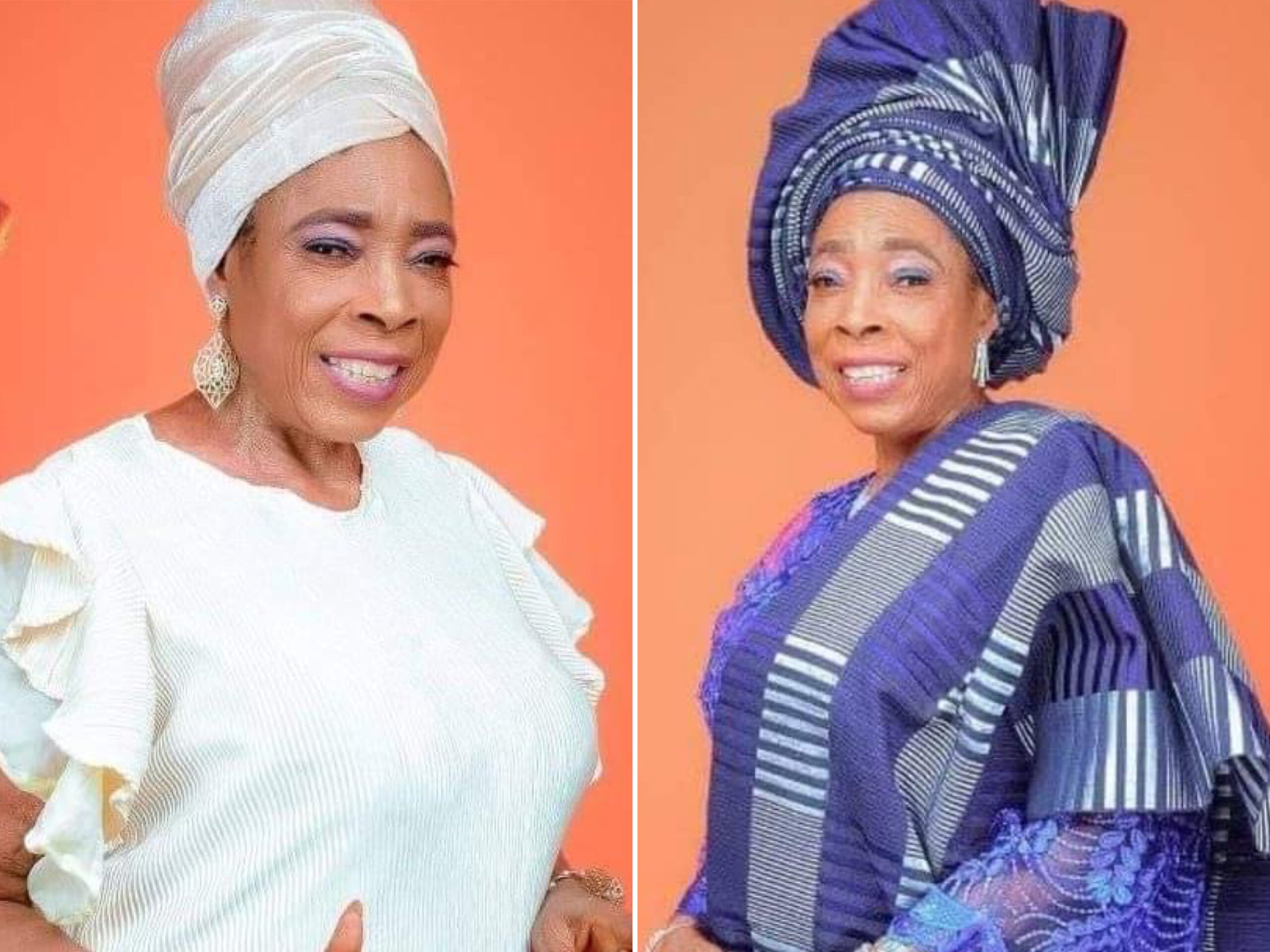 Foluke Daramola Salako, another actress in Nigerian movie industry, announced the passing of the Yoruba actress via her Instagram page on Wednesday. 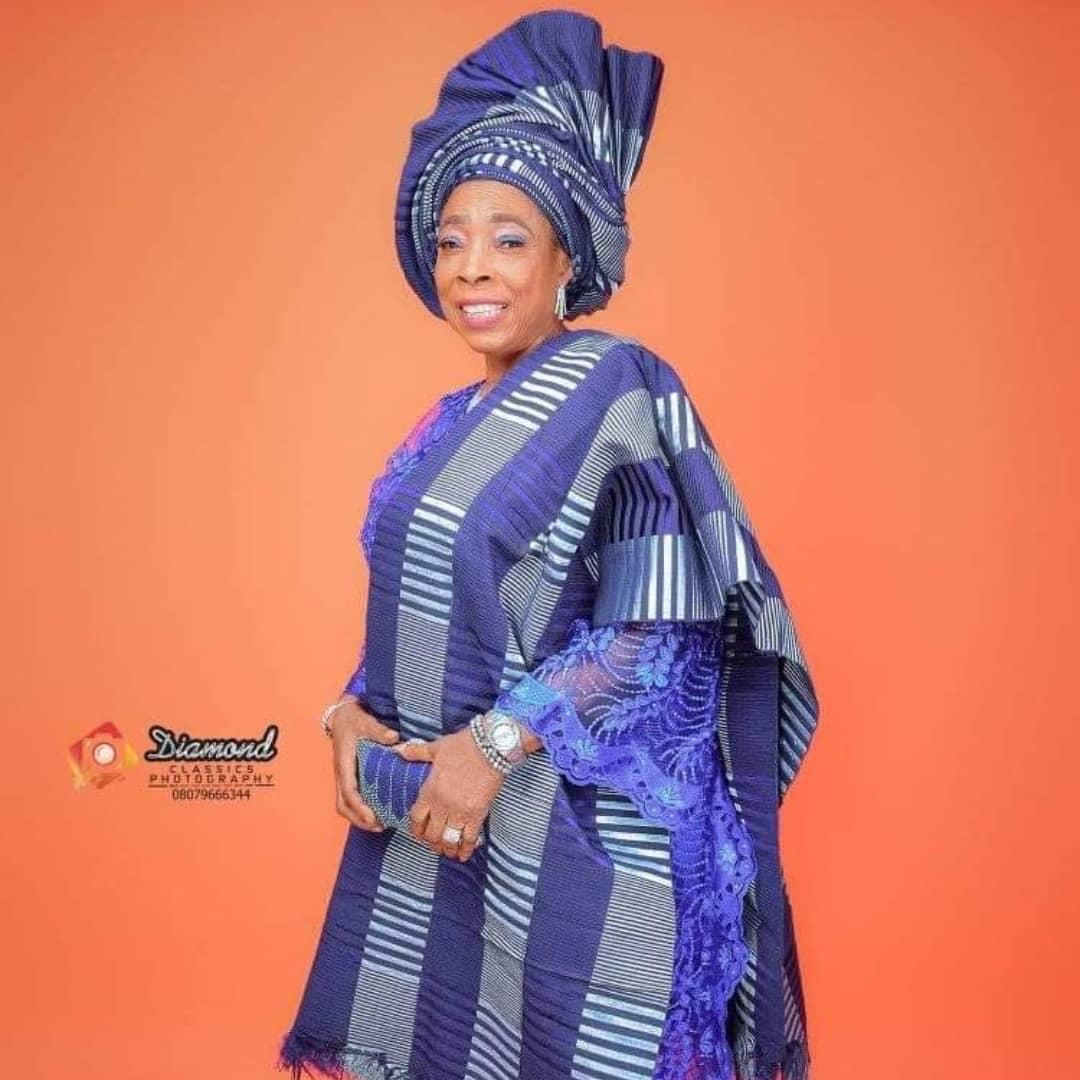 And finally we lost her…rip Iyabo Oko, we did our best but God knows best.

In 2016, Iyabo Oko was diagnosed of an ailment and she flew abroad with her eldest son for immediate treatment.

The ailment was later said to be ischaemic stroke and the actress at some point solicited financial assistance from Nigerians for her medical bills.

Ischaemic stroke is a brief stroke-like attack that, despite resolving within minutes to hours, still requires immediate medical attention to distinguish from an actual stroke.

Actresses like Foluke Daramola, Iyabo Ojo, Mercy Aigbe and Biodun Okeowo assisted financially in the past. 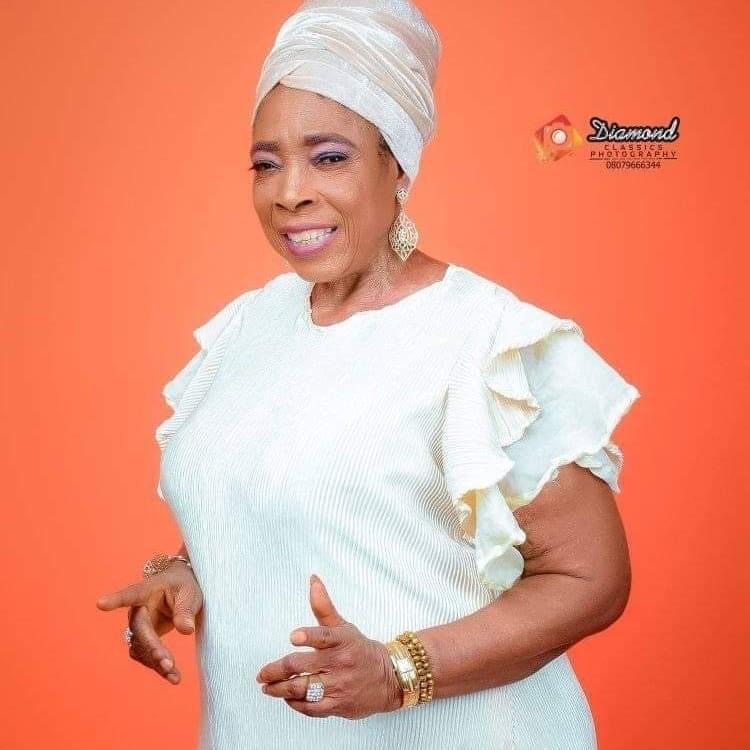 Back in September 2021, she was rumored dead after photos and videos of her looking frail flooded social media.

However, the actress’ daughter named Olamide later debunked the news, saying her mother was diagnosed of the stroke about five years ago but chose to keep her health issues away from the public.

Olamide explained that her mother looked emaciated in the photos because she was not going for her medical check-ups regularly. 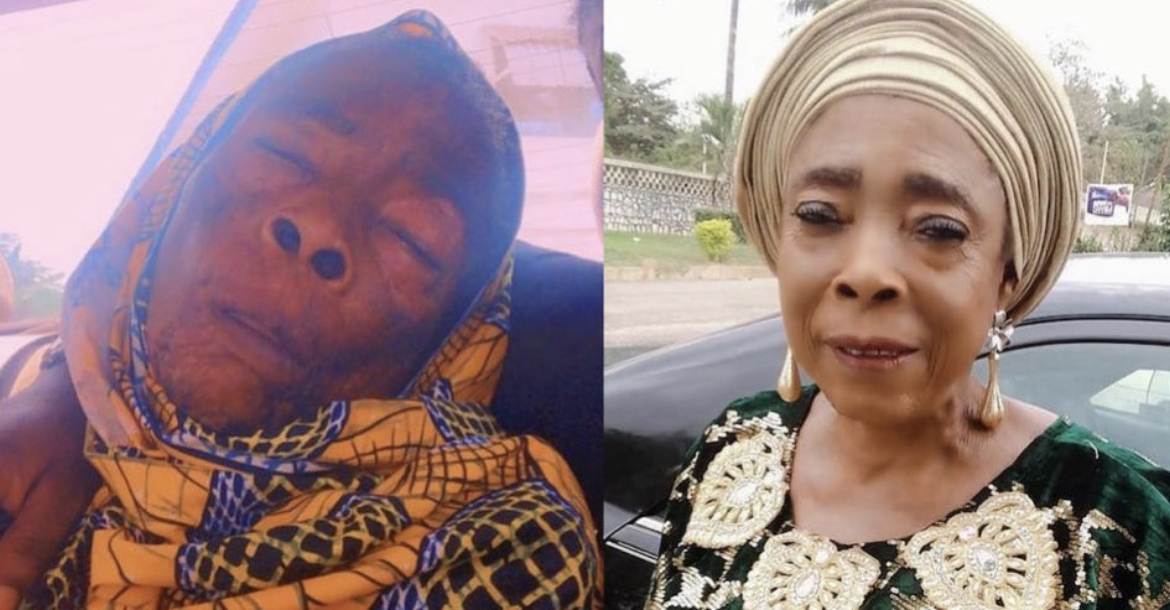 Iyabo Oko, was born on the 15th of November 1960 in Iwo Local Government Area of Osun State in Nigeria.

Iyabo ran away from home during her secondary school days because she wanted to join a theatre group. After some time, her father came to take her away from Baba Eda’s house. This happened twice and she kept going back as she insisted that she wanted to act.

It was while she was working as an actress that she eventually completed her secondary school education.

When she eventually became famous, her father had died but her mother was alive to witness her success in the acting industry.

She began her education at Oke-Ola Primary School, Iwo in Osun State before relocating to Port Harcourt, her father’s base.

She enrolled at St. Andrews Secondary School, Port Harcourt where she completed her education. At that time, her father was an active soldier in the Nigerian Army.

She joined acting as a teenager in 1973. At that time she was on the platform of Eda Onileola theatre troupe.

According to her in one her interviews, she joined the industry because of her passion for acting. At that time, her parents didn’t want her to become an actress but she persevered and today the rest is history.

After a while, she started featuring in Nollywood Yoruba movies when she joined Oga Bello’s theatre group in Lagos. The movie that made her popular was Oko, which was produced by Oga Bello. It was after this movie that she got the name Iyabo Oko.

Despite her advancing age, Iyabo Oko is known for her big buttocks and according to her; it is a God-given material from above. As a result, it is not something you can always hide as it will always show up.

The actress further revealed that her buttocks help her make money in the industry. She also disclosed that she really loves the shape because even though she’s not young, it is still in shape.

Interestingly, producers sometimes tell her to catwalk and shake her buttocks, and she often bills them for this and gets paid.

As a result of her illness, she lost a lot of weight, witch made her pay more attention to her physical fitness.