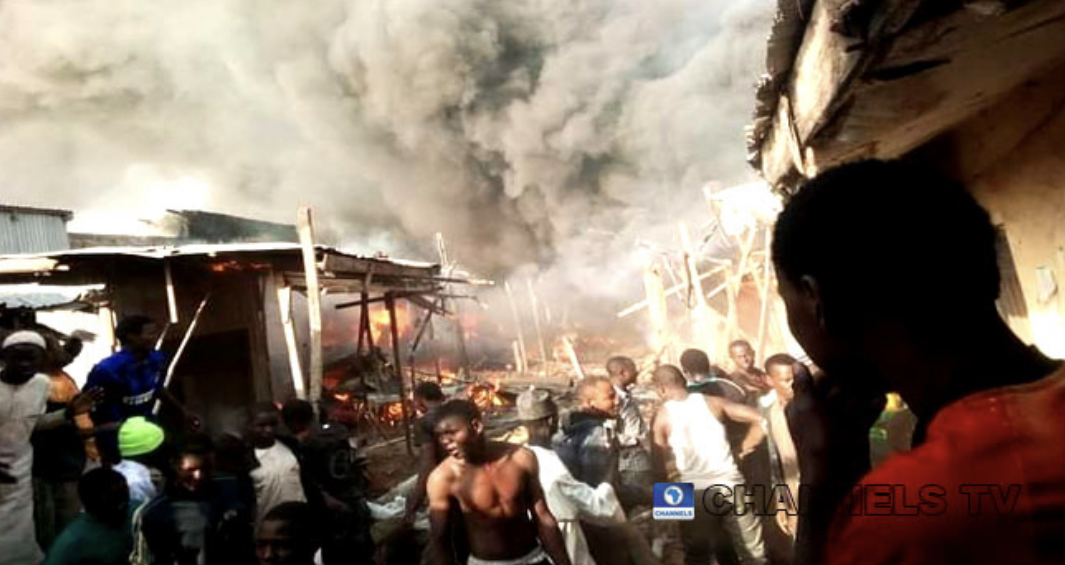 Several shops and goods worth millions of naira have been destroyed by fire at Nguru popular central market in Yobe State.

Eyewitnesses said the fire started around 8:00am on Saturday in the shoe and plastic sections and engulfed countless shops.

According to Channels TV, Chairman of the Nguru Local government council, Madu Kachalla who confirmed the incident, saying no life was lost but many businessmen who have shops were severely affected by the disaster. 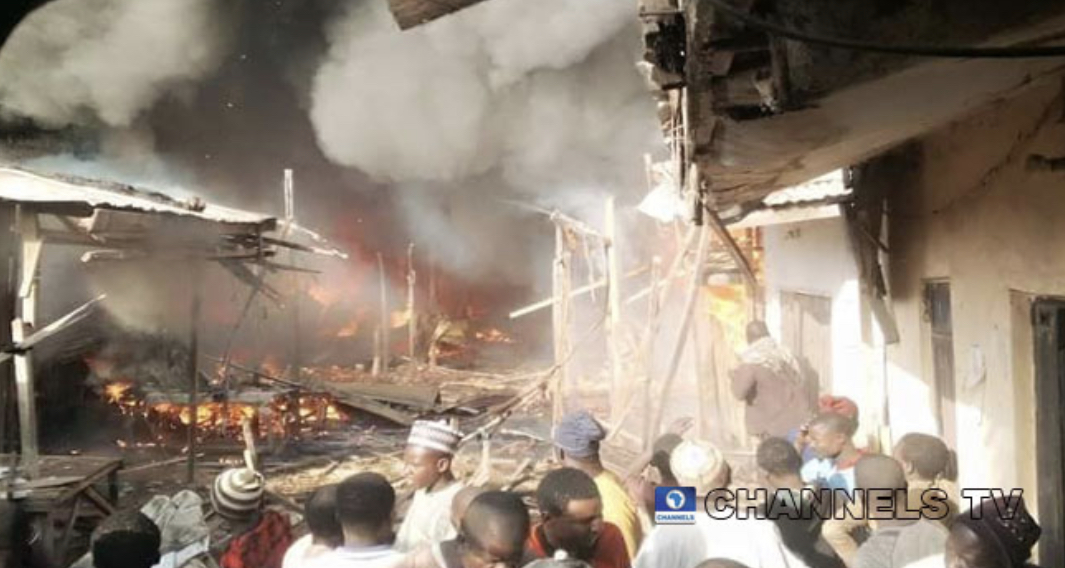 The cause of the fire incident is yet to be known, but eyewitnesses said it might have been caused by illegal electrical connections.

Nguru, is one of the populous local governments in which Governor Mai Mala Buni has almost completed the construction of a modern market to reduce congestions.

In reaction, Governor Buni in a statement on Saturday described the incident as sad and unfortunate. 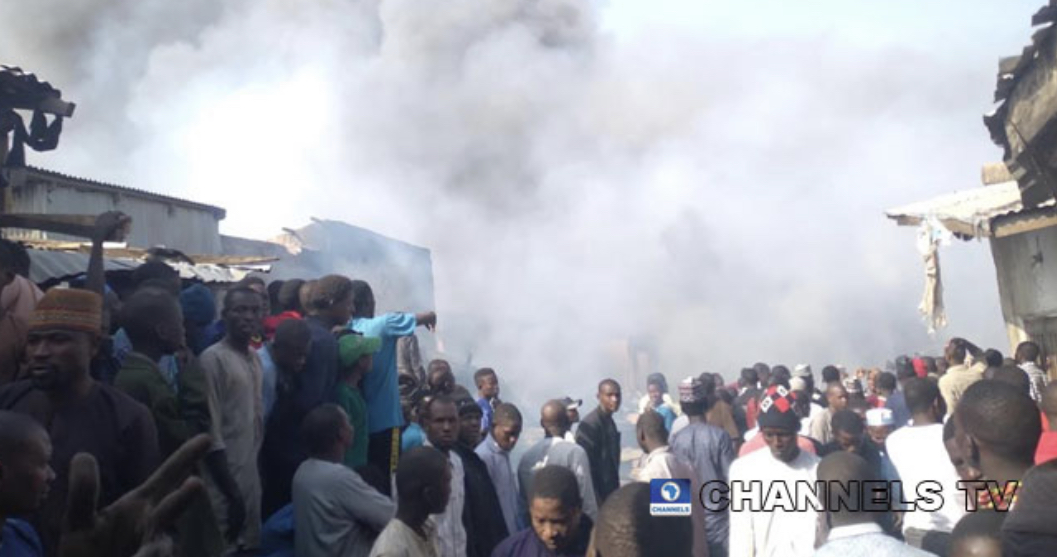 He said the yearly reoccurrence of the fire incident has continued to rob traders of their means of livelihood.

Buni promised that the government would continue to explore means of making life meaningful to the people.

This explains why this administration is committed to building modern markets with fireproof materials across the state to safeguard our traders and their means of livelihood.

Government will ensure timely completion of the markets and allocate them to our traders to improve their means of livelihoods. 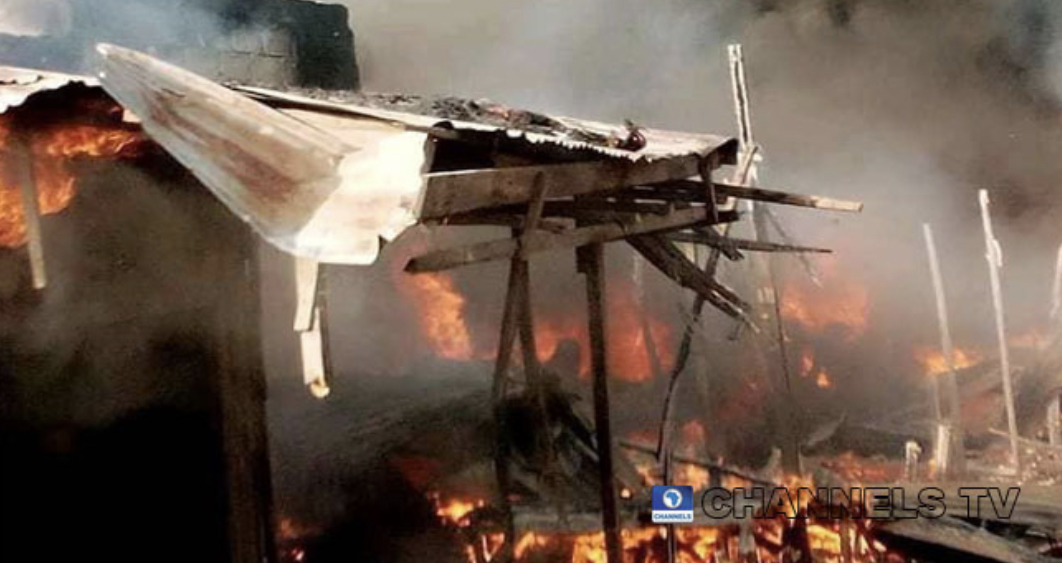 The governor also directed the State Emergency Management Agency (SEMA) to assess the damages and furnish the government with the details.

Nasarawa Man In Custody For Beating Wife To Death