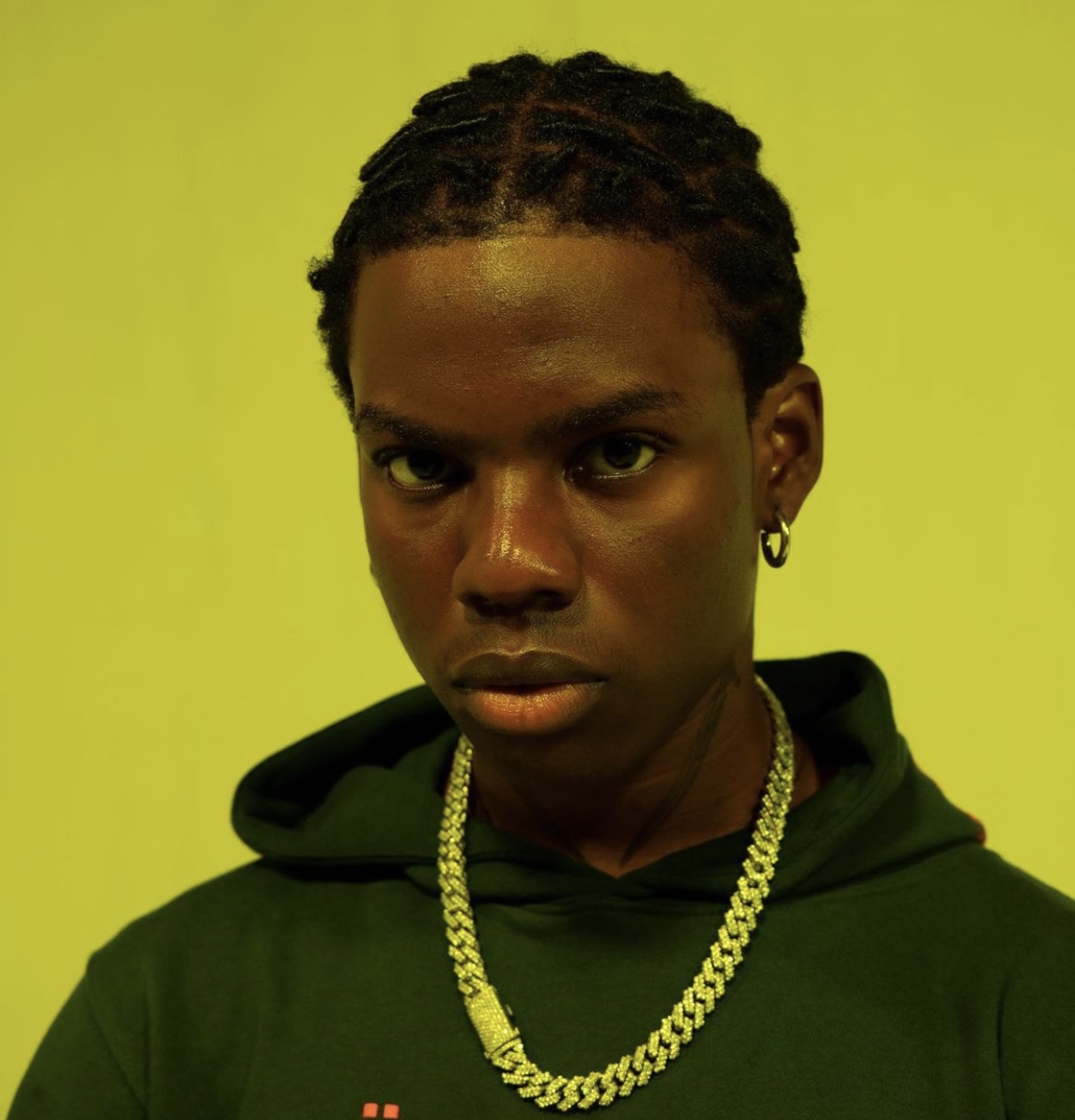 Singer and songwriter, Divine Ikubor, popularly known as Rema, has gained admission into the University of Lagos to study Creative Arts.

The 21-year-old singer announced this in a tweet on Friday, where he stated the reason he was going back to school.

According to him, his mother wanted him to get a degree and that fuelled his decision to attend school.

What if I told y’all I got an admission into Unilag? Lol, Mom said I still need to get a degree. oh well, see you guys in class!

What if I told y’all I got an admission into Unilag? Lol Mom said I still need to get a degree sigh, oh well see you guys in class! 😊

Rema, who is signed to Don Jazzy’s Mavin Record label, noted that he’d try to drop his forthcoming album before he enters school.

According to him, he doesn’t want his UNILAG fans to beat him up if he failed to do so.

I will try to drop the album before I enter school. So they’ll not beat me in UNILAG. Plus, I’m in the Creative Art Department.

I go try drop the Album before I enter school, make dem no go beat me for Unilag, plus I’m in the Creative Art Department. 🤭😂 https://t.co/aOdStu8BMC

Last year, the Champion crooner had hinted that his new album would be titled Raves and Roses.

The singer, who described his music genre as Afrorave, had unveiled that his album will feature artistes like 6lack, Mahalia, AJ Tracey, and a host of others.

Shatta Wale Slams Rema For Saying He Will Get ‘10 Ghana…

‘Take It Down’ — Rema Calls Out DJ Neptune Over Alleged…