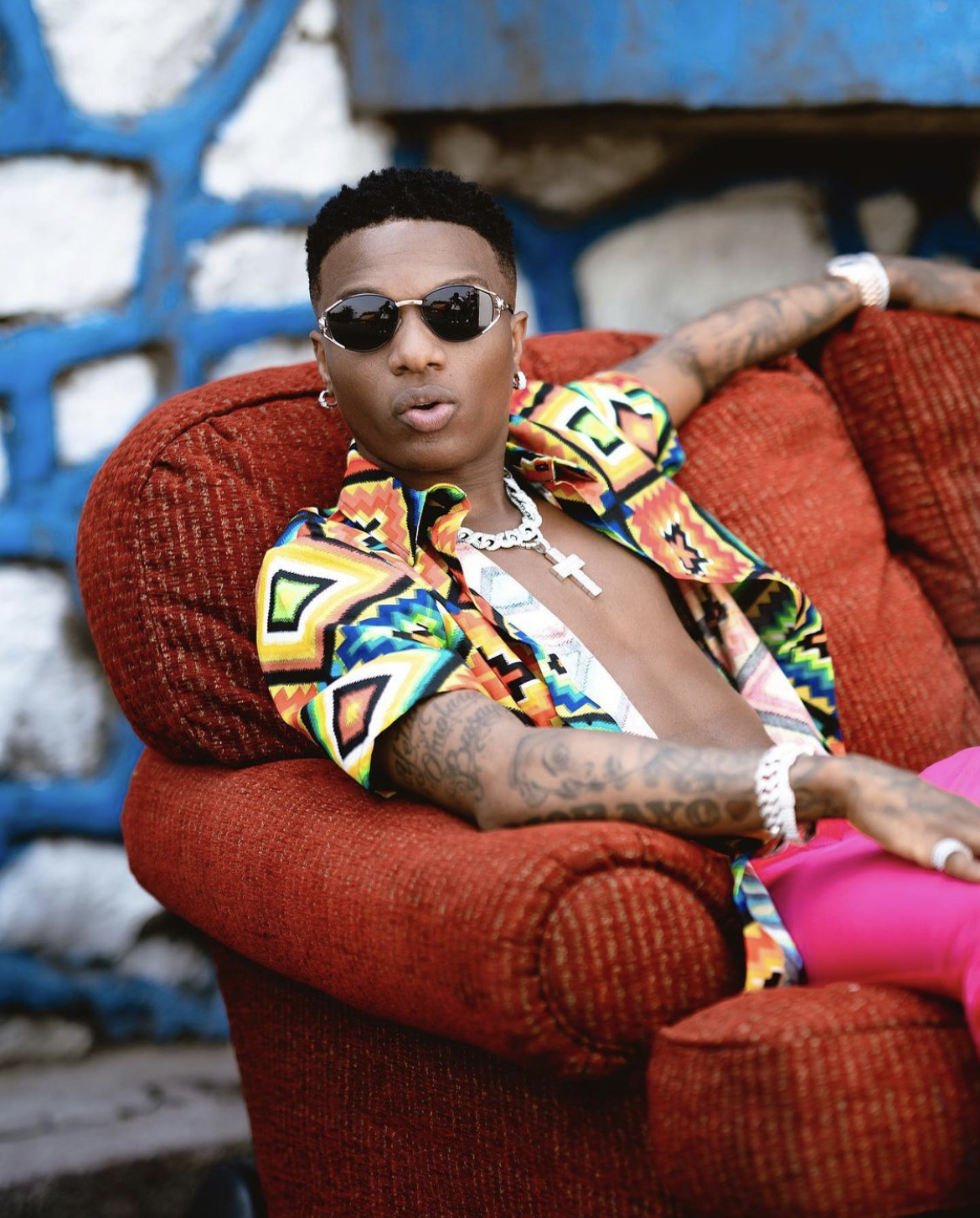 Nigerian popstar, Ayodeji “Wizkid” Balogun, has been nominated for the 2022 Grammy Awards in the ‘Best Global Music Album’ category.

The Recording Academy revealed the nominations via a live stream on Tuesday, November 23.

Wizkid was nominated for his “Made In Lagos” album, which garnered global acclaim, and features singer Tems and a host of other local and international artists.

Other featured artists include Projexx, Damian Marley from Jamaica, Ella Mai, Skepta from the U.K., Tems, Burna, Tay Iwar, Terri from Nigeria, and H.E.R. from the U.S.

Wizkid was also nominated in the ‘Best Global Music Performance’ category for ‘Essence’, his collaborative song with Tems.

In July, ‘Essence’ became the first Nigerian song to crack the highly coveted music chart and the third in Africa.

After four weeks, ‘Essence’ would record another leap, climbing by 23 spots on the Hot 100 to hit 59th place.

In a surprising move, Wizkid then released a remix to the global hit, featuring Justin Bieber, the Canadian pop star.

Also nominated in the category is ‘Pa Pa Pa’ by Femi Kuti and ‘Do Yourself’ by Angelique Kidjo and Burna Boy.

Wizkid’s ‘Made In Lagos’ album and ‘Legacy +’ by Femi and Made Kuti were put up in the ‘Best Global Music Album’ category.

It is understood that the award show will also be available to stream live and on-demand on Paramount+.