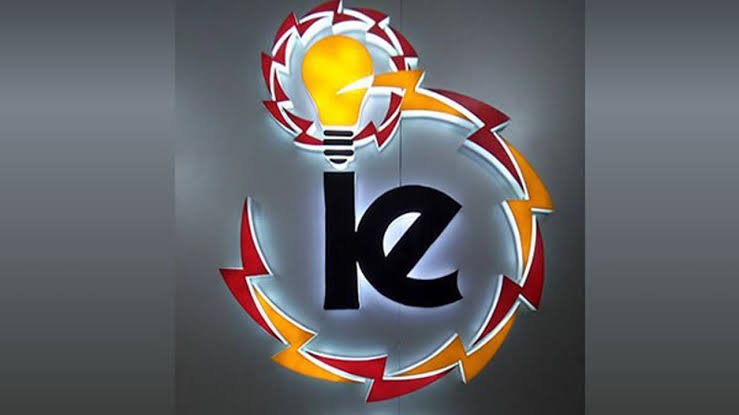 Ikeja Electric Plc says the planned power outage within some parts of its network from Oct. 11 will not result in a full-day blackout for customers during the period.

Mr Akinola Ayeni, Community and Media Relations Manager, Ikeja Electric, made the clarification in a statement issued on Tuesday in Ikeja.

Ayeni said the outage was for the upgrade of 132kv lines by Transmission Company of Nigeria (TCN) and would be between 8 a.m and 6 p.m. daily.

Subsequently, the power supply will be restored to customers between 6 p.m and 8 a.m for the duration of the upgrade. The upgrade is aimed at expanding the conductor capacity and ultimately improving power supply to customers.

NAN reports that Mr Olajide Kumapayi, Chief Technical Officer, Ikeja Electric, had on Monday announced that TCN was re-conducting the 132kv lines as part of a power sector infrastructure upgrade.

He said some of the 132kv lines were installed over 50 years ago and had become obsolete and degraded due to time and usage.

Kumapayi stated that the project would be executed for a period of eight weeks and appealed to customers affected to exercise patience with the DisCo during the period.

Buhari To Present 2022 Budget To NASS On Thursday