Buhari To Present 2022 Budget To NASS On Thursday 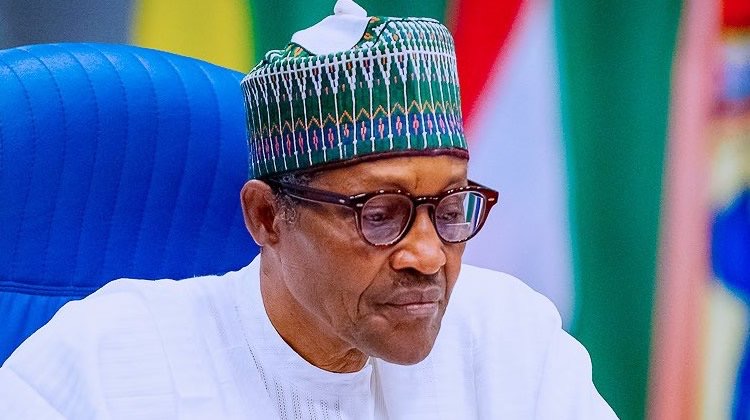 President Muhammadu Buhari will present 2022 Appropriation Bill to a joint session of the Senate and House of Representatives on Thursday.

Deputy President of the Senate, Ovie Omo-Agege, disclosed this on Tuesday in the Senate Chamber of the National Assembly in Abuja.

He made the announcement while presiding over the plenary as the Senate President, Ahmad Lawan, was absent.

In a letter addressed to the Senate, the President urged the lawmakers to approve the planning documents which he said would form the basis and assumptions in the 2022 budget.

He stated that the revision reflected the new fiscal terms in the recently enacted Petroleum Industry Act and 2022 Appropriation Bill.

The revision, according to President Buhari, will reflect funds for Independent National Electoral Commission (INEC) to prepare for the 2023 general elections.

He explained that it also has provisions for hazard allowance for health workers, wage adjustment for workers, and funds for the population and housing census in 2022.

The present administration has been making effort to ensure the appropriation bill for the following year is promptly submitted, as part of its commitment to the January to December budget cycle.

President Buhari had presented a proposed 2021 Budget of N13.08 trillion, to the National Assembly on October 8, 2021.

The act, tagged Budget of Economic Recovery and Resilience, contained a crude oil benchmark price of $40 per barrel and a daily oil production estimate of 1.86 million barrels (inclusive of condensates of 300,000 to 400,000 barrels per day).

This included N1.35 trillion spending by government-owned enterprises and grants, as well as aid-funded expenditure of N354.85 billion.

A breakdown of the 2021 Budget indicated that the act had a recurrent expenditure of N5.65 trillion, personnel cost of N3.76 trillion, and a debt service of N3.12 trillion.