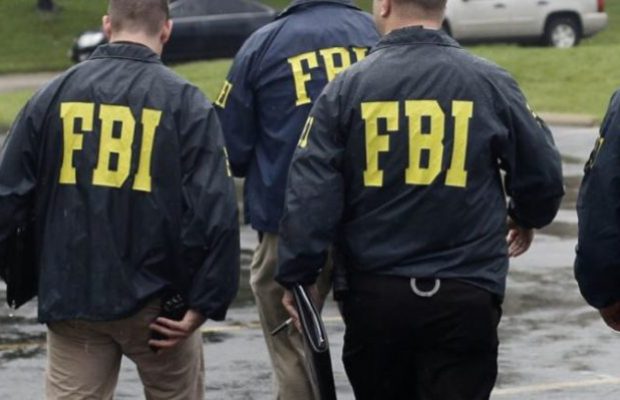 Thirty-five Nigerians have been arrested in North Texas by United States’ Federal Bureau of Investigation (FBI) for involvement in a fraud worth $117million.

The suspects, who have allegedly defrauded over 100 people nationwide, would face indictment for money laundering and wire scam.

They were accused of grossly conducting romance schemes to defraud and steal from unsuspecting older American adults.

It was learnt that the suspects used fake names on dating sites to prey on their targets including widowed and divorced.

These victims were made to build trust with the scammers as they would pose interest by sharing a fake snivel story and then requesting a large sum of money.

Acting U.S. Attorney, Prerak Shah, stated at a press conference while announcing the charges against them that;

These criminals rely on victims’ isolation, loneliness, and sometimes their grief. The only mistake these victims make is being generous to the wrong people.

Once they depleted the savings they vanished into thin air. Romance scams are often difficult to prosecute because victims are often embarrassed, feel duped, and don’t want to come forward.

Shah encourages victims to come forward and reassures them that the scams are more common than one might think, disclosing that more than 20,000 people lost $600million in romance scams in 2020.

Identities of the Nigerians charged in the Northern District of Texas were;