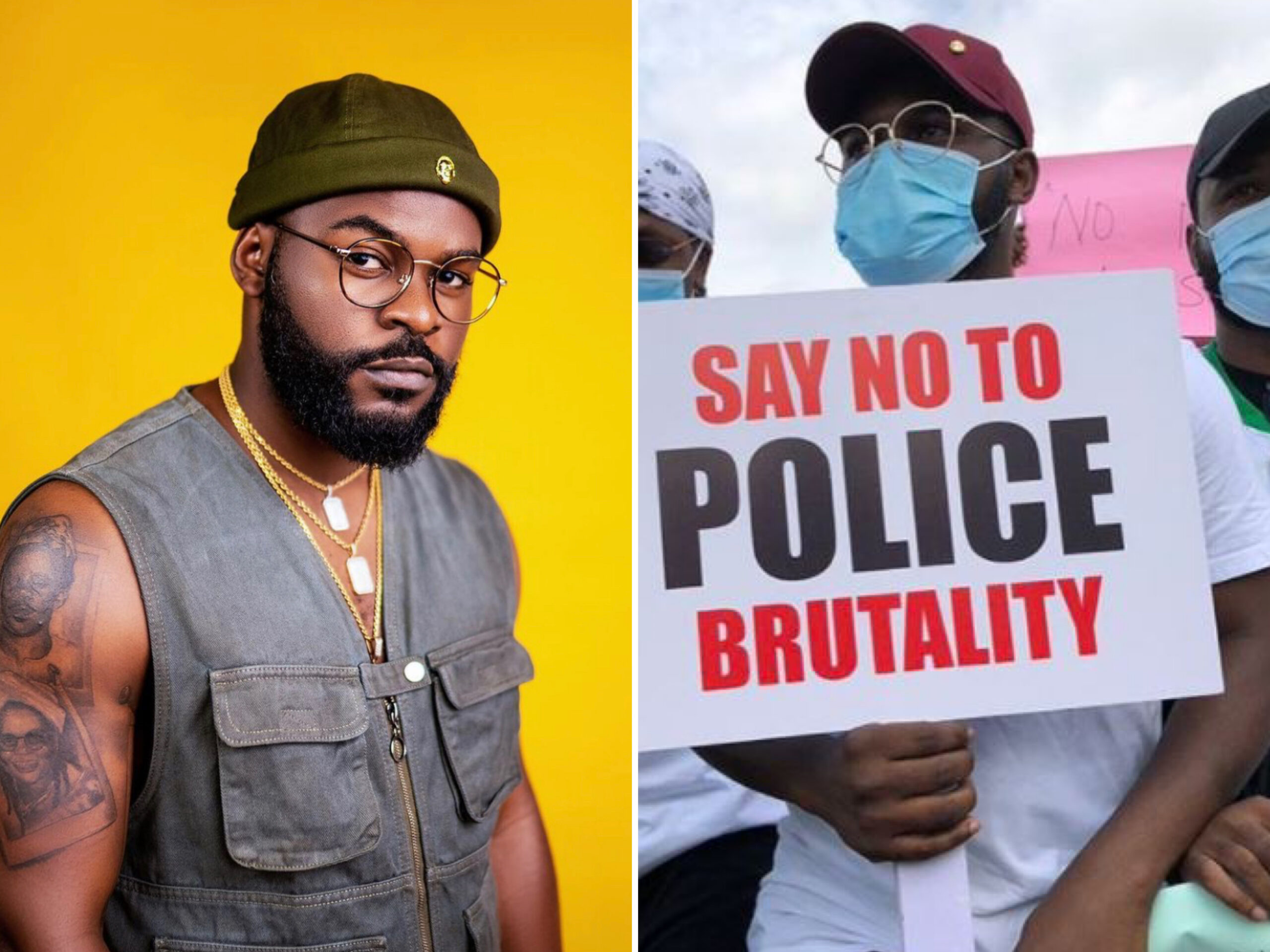 Singer and rapper, Folarin Falana, better known as Falz The Bahd Guy, has said Nigerian youths will not be silenced by anyone.

Recall that thousands of young Nigerians occupied strategic places in parts of the country in October 2020, demanding the disbandment of Special Anti-Robbery Squad (SARS) over alleged human rights violations.

While the protests held for several days, there was a shooting by a team of security operatives who stormed the venue of the demonstration in the Lekki area of Lagos state.

The artiste was one of the leading voices in the #EndSARS protests and at different times lead protests in Lagos state with other Nigerians including celebrities.

There have been speculations that some citizens would mark the one year of the protests against police brutality and corruption with another protest.

Falz, while reacting to statement by Lagos State Commissioner of Police, Hakeem Odumosu, barring interested persons from staging any #EndSARS remembrance protest, said innocent people were killed just because they were asking not to be killed or brutalised.

However, writing on his Instagram page, the singer alleged that since the unfortunate incident a year ago, no one has been punished for the crime.

They killed innocent souls that were simply asking not to be killed or brutalised. A year later, no one has been punished yet for those heinous crimes.

A couple of well meaning citizens decided to put together a summit to reflect on last year’s events & honour the lost souls. Event centre pulls out (“instructions from above”). As I type this, there is already HEAVY police presence at the Lekki toll gate.

Best thing they could come up with is organizing “concerts” to try and distract us from remembering the real heroes in all of this. The people they murdered. What we will never do, however, is be quiet.

Falz Reacts To Kuje Jailbreak, Says He Is Tired Of Feeling…