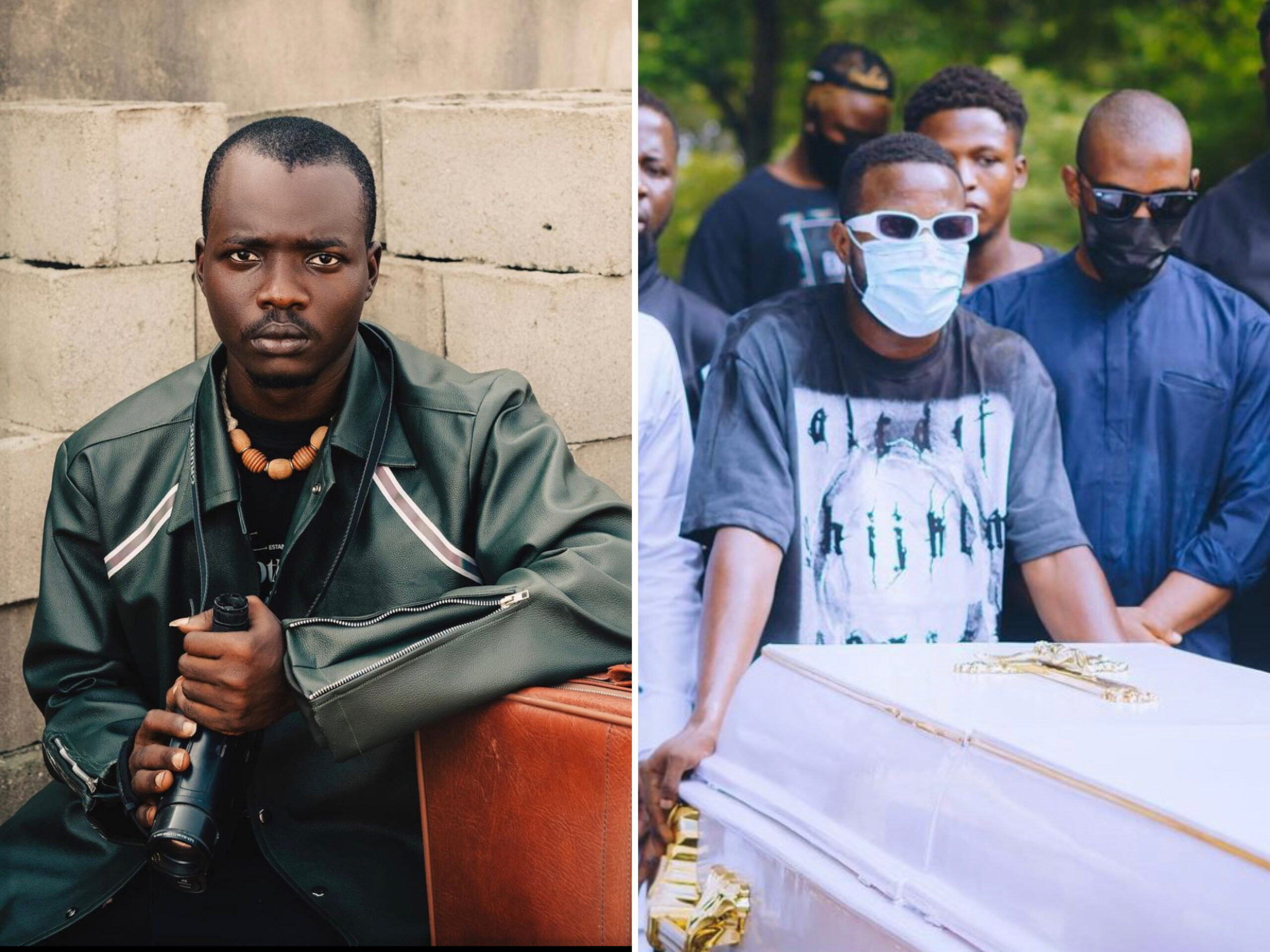 Fortunate Peter Ateumunname, the official photographer of award winning singer, Davido, has finally been laid to rest, few weeks after he passed away.

It would be recalled that Fortune was pronounced dead on Tuesday, September 21, 2021 at 24.

The burial took place on Wednesday, October 6 with friends and family showing up to pay their last respect to the talented photographer.

Fortune was laid to rest at Atan Cemetery in Yaba while his funeral held at a church in Abule Oja, Yaba-Akoka, Lagos State.

The photographer was said to have drowned on Tuesday evening, September 21, 2021, in a location in Lagos.

Reacting, Davido who was heartbroken and devastated took to his official Instagram account to pen an emotional tribute to Fortune as he described him as a brave man.

See some photos and video of the ceremony below;

Davido Set To Perform At O2 Arena Next Year

‘Beg My Oga Not To Sack Me’ – Davido’s Aide Tells…