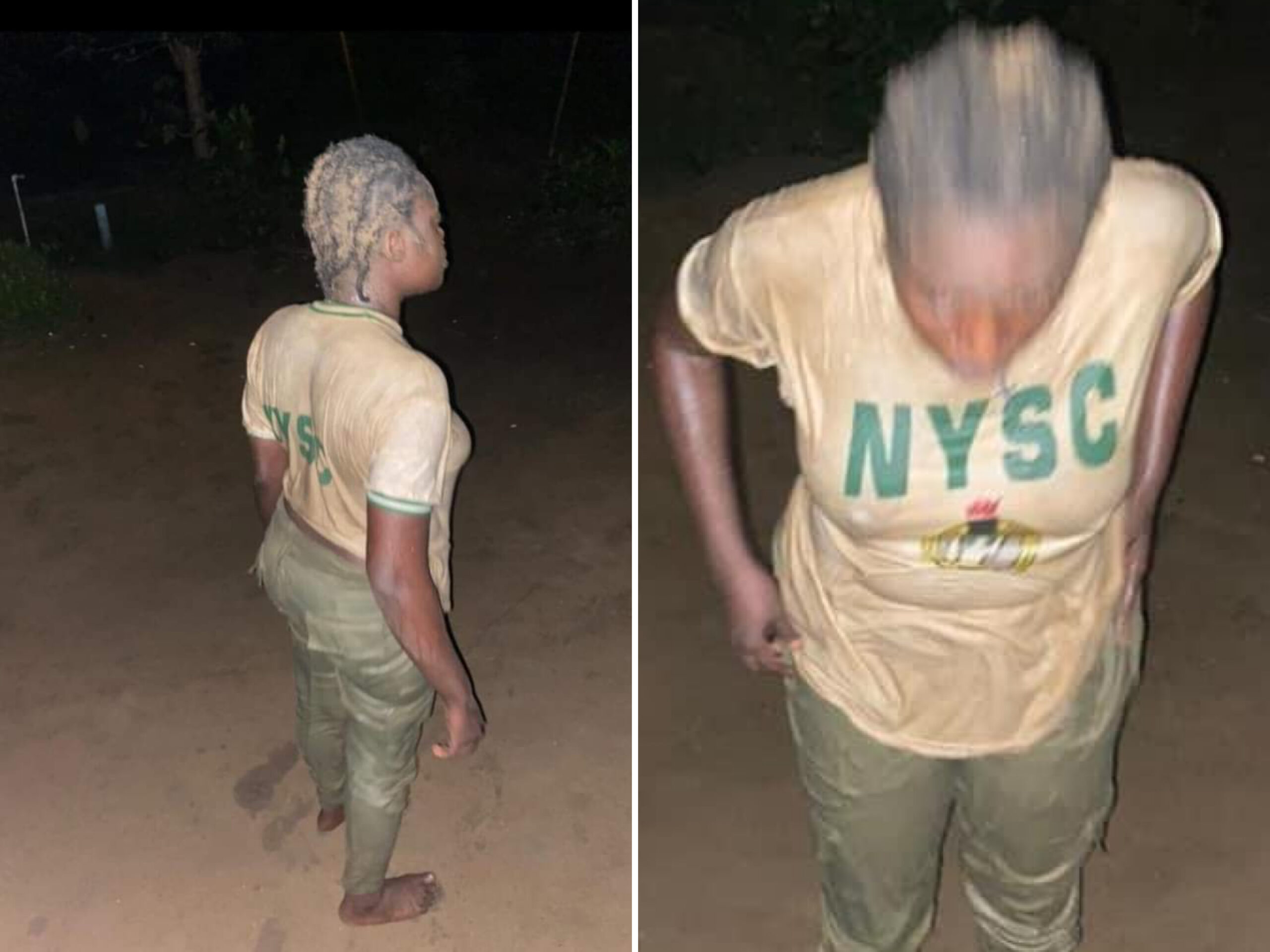 Nigerian Army (NA) has described the assault meted out to a female member of National Youth Service Corps (NYSC) by a female officer in Calabar, Cross River, as highly unprofessional and unacceptable.

In a viral video, the soldier was seen pouring dirty water on the corps member who was fully kitted. 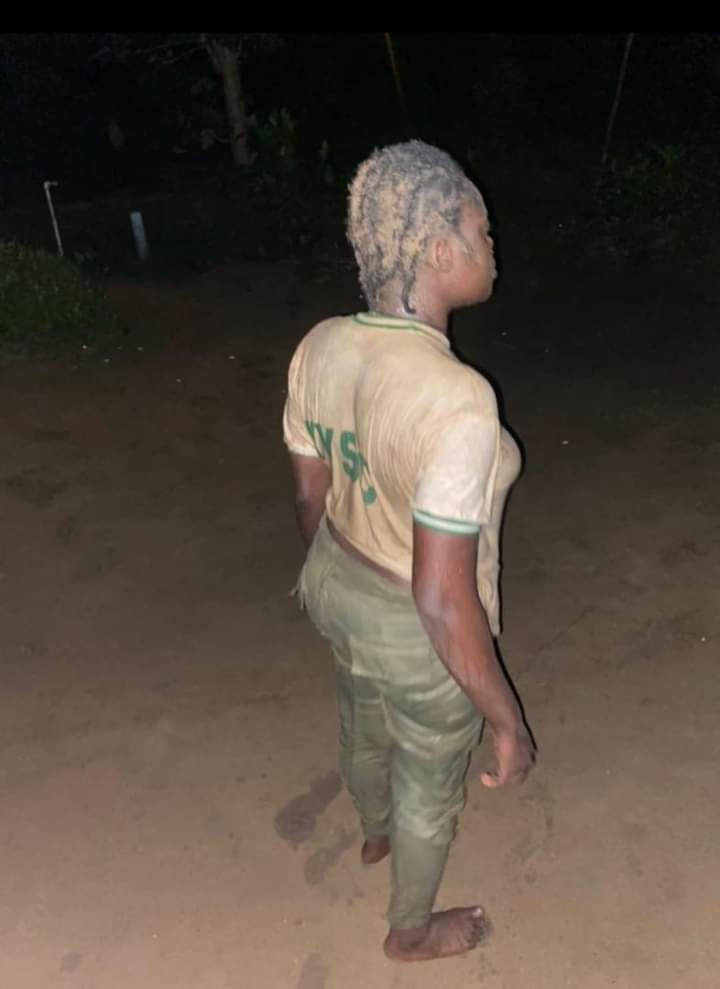 Agba Jalingo, a citizen journalist, had shared the video, asking social media users to reshare until it gets the attention of the army authorities.

The video generated outrage on social media as many Nigerians shared experiences of brutality by some military personnel.

Reacting to the video, the Director, Army Public Relations, Brig.-Gen. Onyema Nwachukwu in a statement on Thursday apologised to the corps member and her family.

Nwachukwu also said the officer has been identified, adding that the incident happened in 13 Brigade, Calabar, Cross River state.

The Nigerian Army (NA) has taken cognizance of a video clip currently making the rounds on the social media, where a female officer was seen dehumanizing a member of the National Youth Service Corps (NYSC) in Calabar, Cross River State.

This act is not only condemnable, but unprofessional and against established precepts of discipline in the NA. The NA has remained undoubtedly the pride of the nation, a symbol of national unity that has consistently being in the vanguard of respect for the fundamental human rights of the citizenry. It is against this premise that the NA condemns this unimaginable level of infraction by a personnel in its ranks.

The NA therefore, condemns in strong terms, this act of gross misconduct. Undoubtedly, the officer’s actions has caused the NA monumental embarrassment and is highly regrettable. This unfortunate act of indiscipline does not in anyway represent the NA and will not be condoned in its entirety. For the records, the ugly incident happened in 13 Brigade, Calabar. The Brigade Commander immediately instituted an investigation and the officer involved has been identified and sanctioned on the interim and would be made to undergo regimental orders (trial) in line with the extant provisions of the Armed Forces Act. The submission that the Brigade attempted covering up was therefore misleading, as the NA remains a professional force that has zero tolerance for indiscipline amongst its personnel.

The NA wishes to reiterate and assure the general public that such infractions would not be tolerated from its personnel. The NA also reassures that the rights of the citizenry is sacrosanct and must be respected by all personnel of the NA, as any form of infraction will be severely dealt with.

The army, however, urged Nigerians to keep reporting such infractions by soldiers to the Human Rights Desks in all formations of the Nigerian Army.

NYSC Asks Corps Members To Get Someone Ready To Pay Ransom…