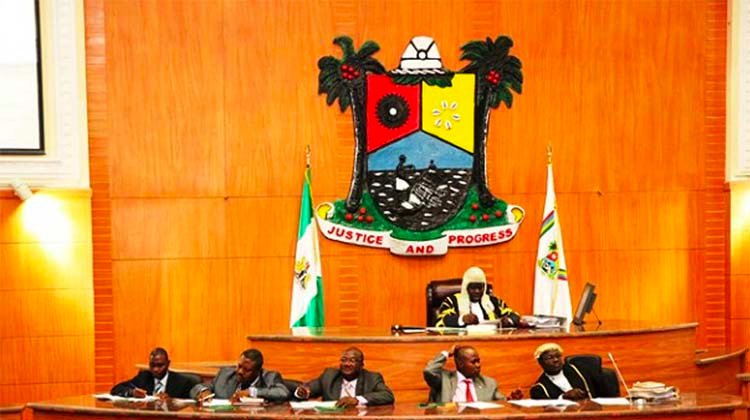 Lagos State House of Assembly has on Thursday passed the State’s Value Added Tax (VAT) bill and a bill that prohibits open cattle grazing in the state.

According to ThePunch, Speaker of the house, Mudashiru Obasa directed the Acting Clerk of the House, Olalekan Onafeko, to transmit a clean copy to Governor Babajide Sanwo-Olu, for assent.

The two bills were passed after unanimous votes by the lawmakers at the sitting where they were read the third time.

Immediately after their passage, Mr Obasa commended his colleagues for their passion to see that the state continues to grow.

“I thank you all for this historic exercise,” Mr Obasa said.

The House held separate public hearings on the bills on Wednesday where several participants expressed support for them.

Rivers State Governor, Nyesom Wike, on Wednesday insisted on moving ahead with his plan to stop the Federal Government from collecting Value Added Tax (VAT) from the oil-rich South-South state.

VAT is a consumption tax paid when goods are purchased and services are rendered. It is charged at a rate of 7.5 per cent.

Prior to Wike’s statement, Federal High Court sitting in Port Harcourt in its judgment last month in a suit marked FHC/PH/CS/149/2020 held that the Rivers State Government had the powers to collect VAT within its territory.

Speaking at the stakeholders’ meeting on Wednesday televised live on Channels TV and two other stations, Wike lamented about the injustice in the country saying Rivers generated N15bn in June 2021 but got N4.7bn while;

Kano produced N2.8bn in June but Kano also got N2.8bn. Sometimes you don’t want to believe these things exist.