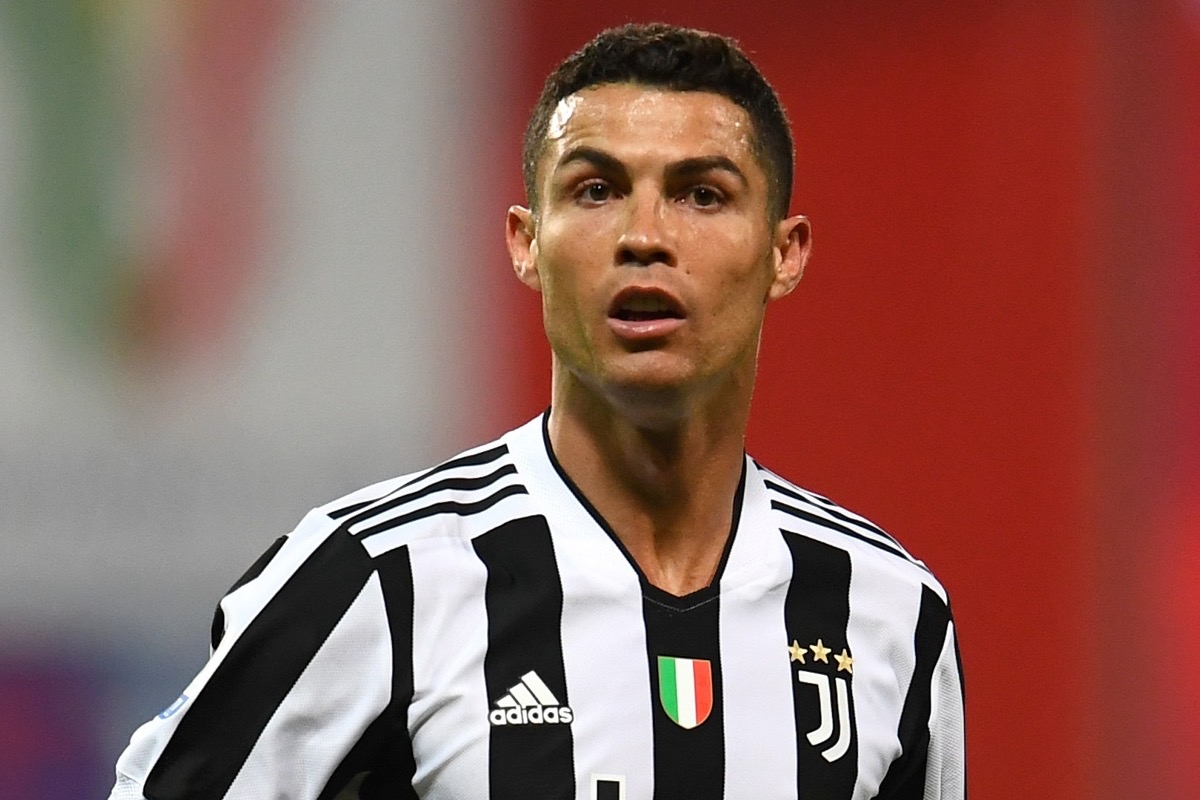 Juventus star, Cristiano Ronaldo has criticised the media for reporting “rumours” of his future transfer in a manner that disrespects him and the clubs involved.

There has been great uncertainty over the 36-year-old’s intentions ahead of 2021-22 Serie A season as he has entered the final 12 months of his contract.

The speculations heightened when Lionel Messi left Barcelona for Paris Saint-Germain. A lot has been reported about the future of Ronaldo with many media platforms claiming PSG are planning to sign him.

Ronaldo has been linked with a number of clubs, including Paris Saint-Germain and former side Real Madrid, whose coach Carlo Ancelotti spoke this week to deny reports the player would be returning to the Santiago Bernabéu.

Manchester United, where Ronaldo won three Premier League titles and the 2007-08 Champions League, and English champions Manchester City have also been touted as possible destinations in this transfer window.

However, Ronaldo in a statement issued on Tuesday via his Instagram page in response to “people playing around with my name” as he suggested nobody was concerned with learning “the actual truth” of his intentions.

While he did not offer any assurances he would be staying at Juve, Ronaldo stressed the story of his Madrid career “had been written” in the post, which accompanied a picture of the Portugal captain holding a finger to his lips.

More than the disrespect for me as a man and as a player, the frivolous way that my future is covered in the media is disrespectful to all the clubs involved in these rumours, as well as to their players and staff

The five-time Ballon d’Or winner further said stories linking him with clubs in Spanish La Liga and other leagues are unverified, warning against “people playing around with his name.”

As well as this most recent episode in Spain, there have been frequent news and stories associating me with a number of clubs in many different Leagues, with nobody ever being concerned about trying to find out the actual truth.

I’m breaking my silence now to say that I can’t allow people to keep playing around with my name.

Aubameyang, Barcelona Footballer Attacked In Front Of His…