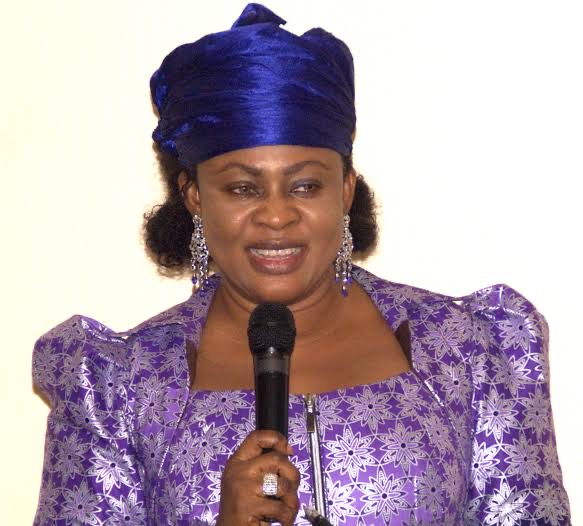 Former Minister of Aviation, Stella Oduah has on Thursday, August 26 defected from People’s Democratic Party to All Progressives Congress party.

The defection is coming ahead of Anambra State governorship election.

The announcement of her defection made in the presence of the caretaker national chairman of the party, Mai Mala Buni; chairman APC Anambra Campaign Council and Imo state governor, Hope Uzodinma and deputy Senate president; Ovie Omo-Agege.

APC governorship candidate for Anambra election, Andy Uba; Chairman, Progressive Governors’ Forum and Kebbi Governor, Atiku Bagudu were also present at a brief ceremony the APC held in Abuja to admit her into the fold.

Buni congratulated Oduah for joining the APC and assured her of equal rights with existing members.