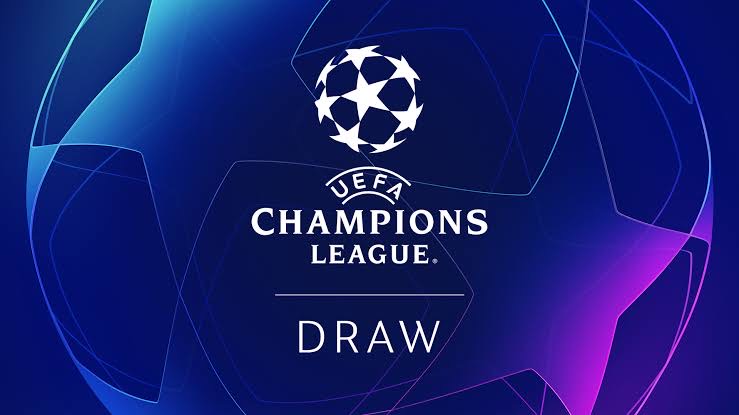 Draw for Champions League group stages has been unveiled on Thursday, August 26 and it has thrown up a host of thrilling matchups for the coming months with a string of Europe’s biggest clubs drawn against each other.

Manchester City and Paris Saint-Germain will face off in Group A, in what could ultimately be a matchup between Cristiano Ronaldo and Lionel Messi. The latter has already moved to the French capital whilst the Premier League champions are in talks with Ronaldo’s representatives over a potential transfer.

Meanwhile, Messi’s old club Barcelona will have to face a rerun of their nightmare 8-2 loss to Bayern Munich in the 2020 quarterfinals in Group E. 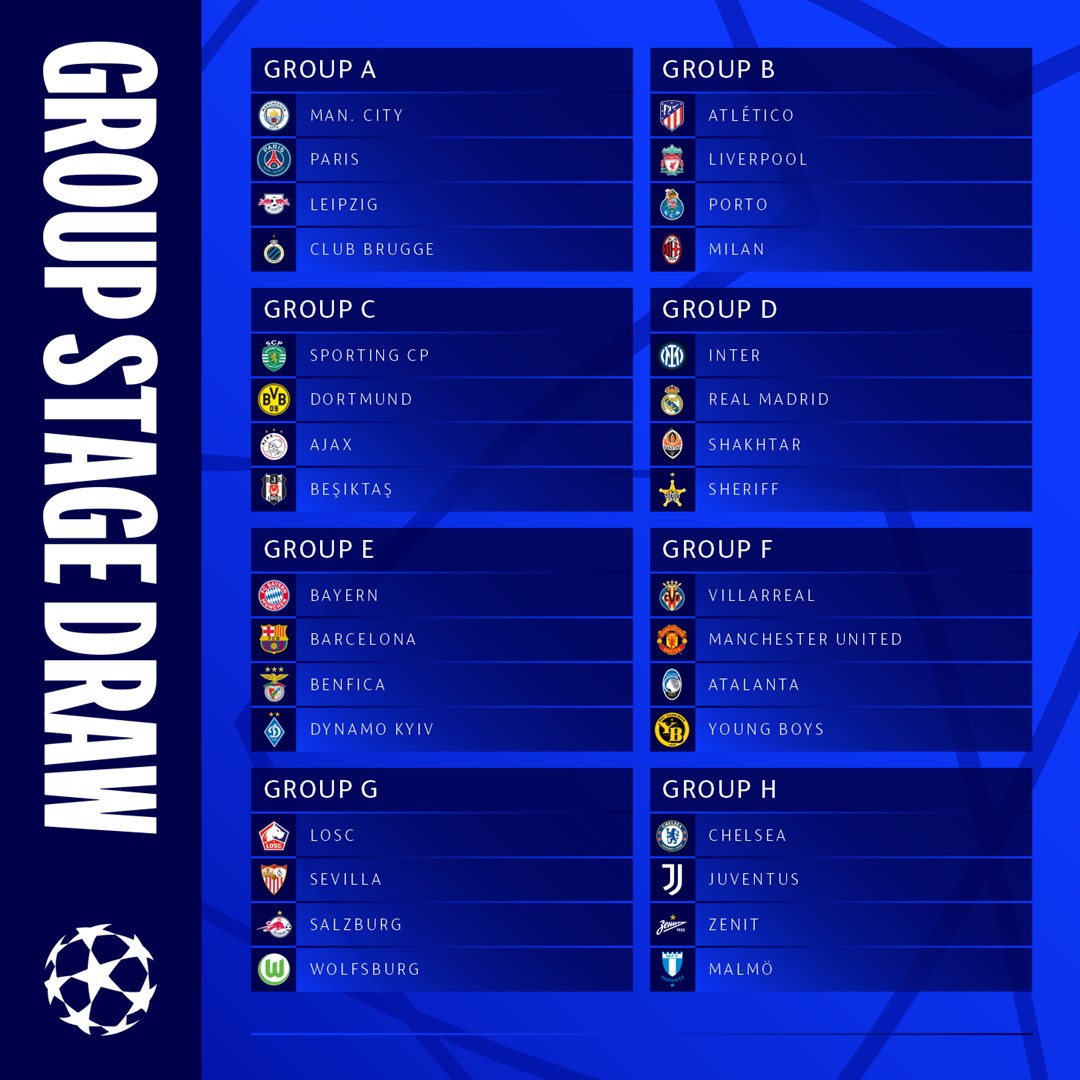