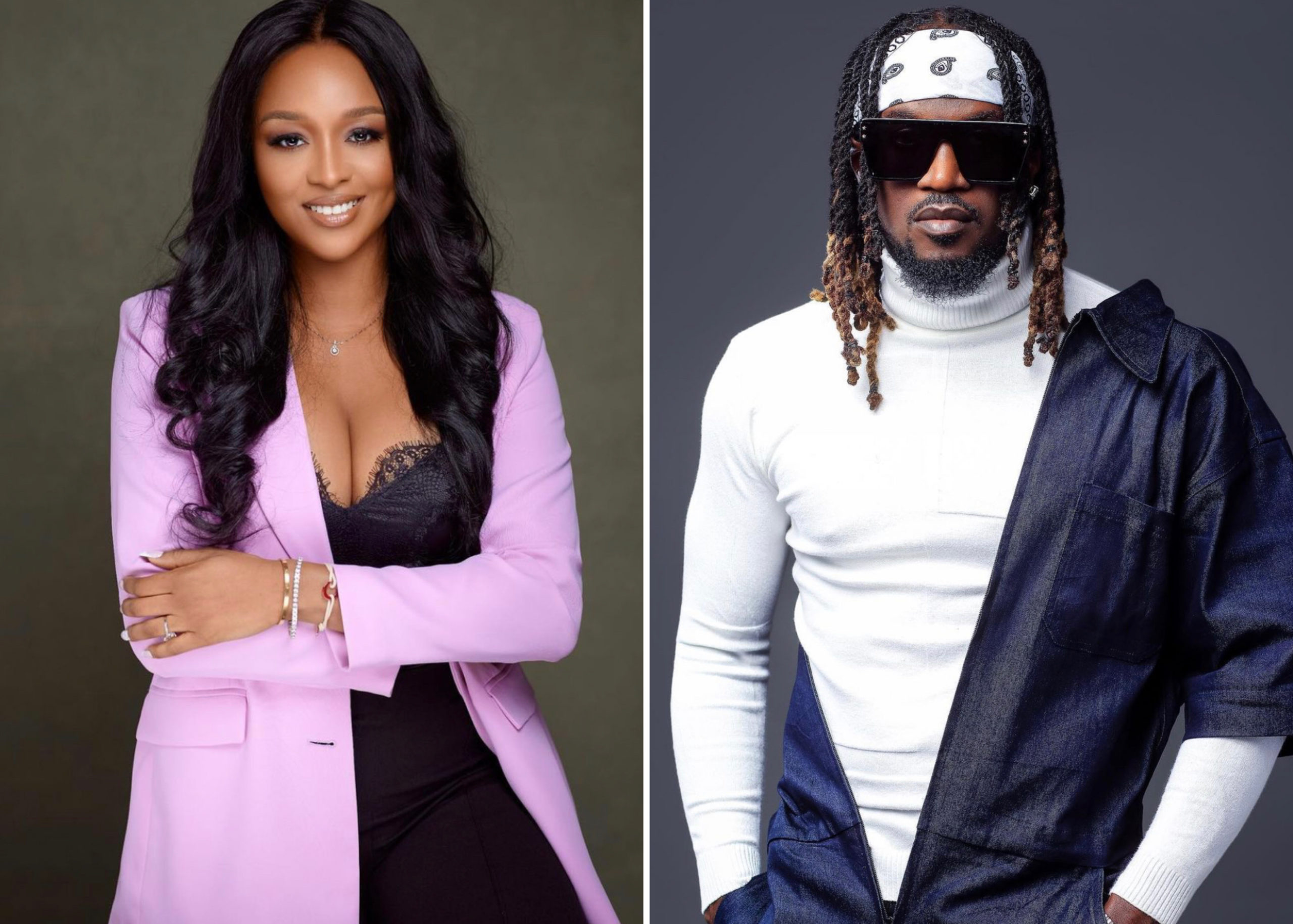 According to court document obtained by Pulse, Anita has requested the dissolution of their marriage. 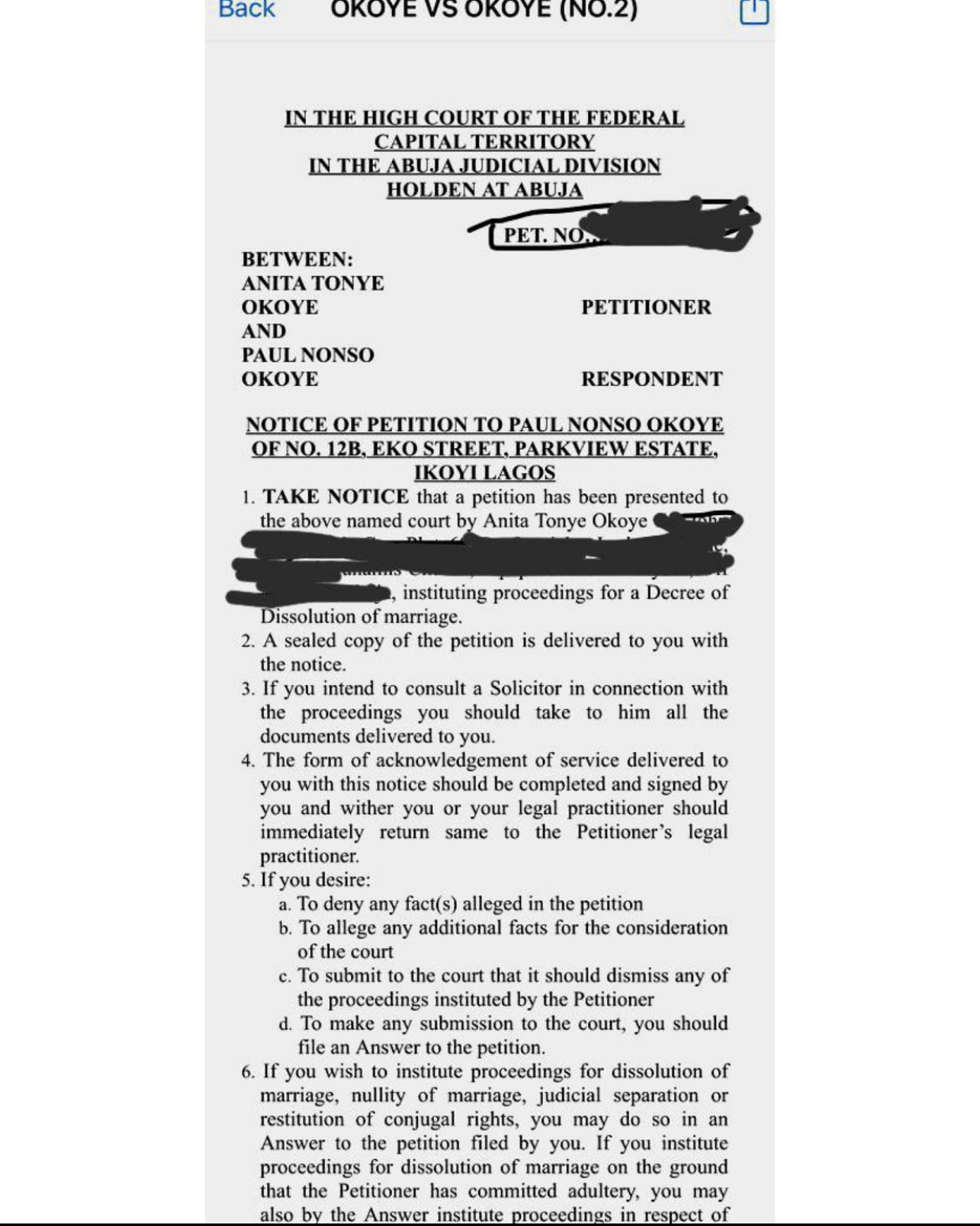 She also advised her now estranged husband in the legal document to challenge the petition if he feels disgruntled.

Meanwhile, a source close to the couple told TheSun that both parties will proceed amicably with the legal resolution and be the best co-parents in the interest of their children.

The source also said that Paul and Anita have always been very good friends and like every couple they have had issues for a while but plan to remain on good terms and keep the friendship they have always had since their days as university students.

Their relationship began many years ago when Paul and his brother Peter were still trying to find their feet in the music industry while still living in Jos.

Then, the university sweethearts got married in 2014 in a very flamboyant wedding ceremony held in Port Harcourt after 10 years of courtship.

They welcomed their first son, Andre, the previous year. In 2017, they welcomed a set of twins, Nadia and Nathan.

However, there had been rumours of the couple experiencing marital challenges as in 2019, Anita was accused by a popular aphrodisiac vendor of buying items to keep her marriage together. The vendor later took down the story from Instagram.

Then on April, divorce rumors sparked when she relocated with their three children to the US to further her education.

The divorce filings brings an impending end to one of Nigeria’s most admired celebrity unions.