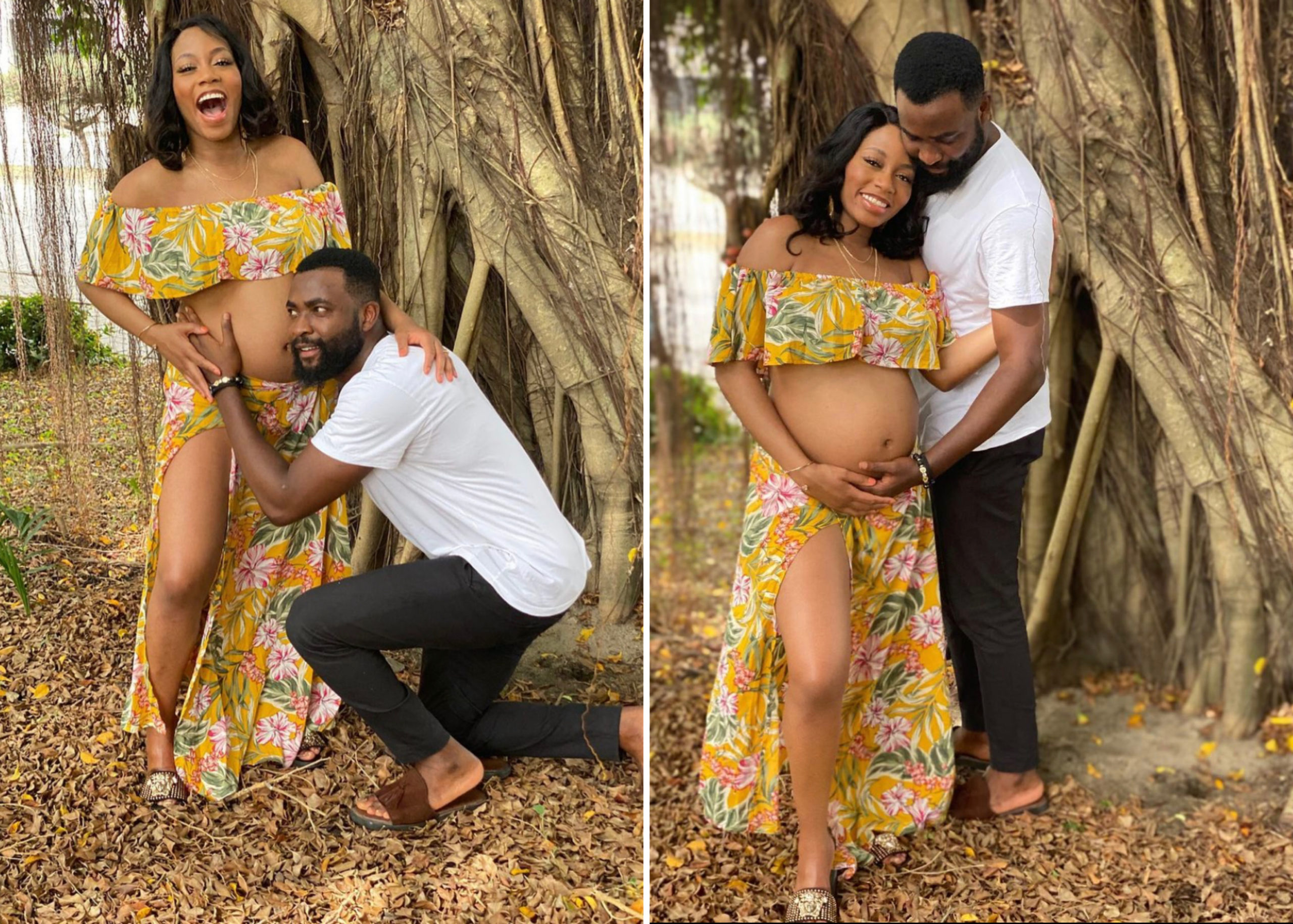 Big Brother Naija stars, Khafi Kareem and Gedoni Ekpata have on Wednesday, July 21 announced that they are expecting their first child together.

The actress and presenter debuted her growing baby bump in an Instagram photo flooded with congratulatory messages in the comment section. 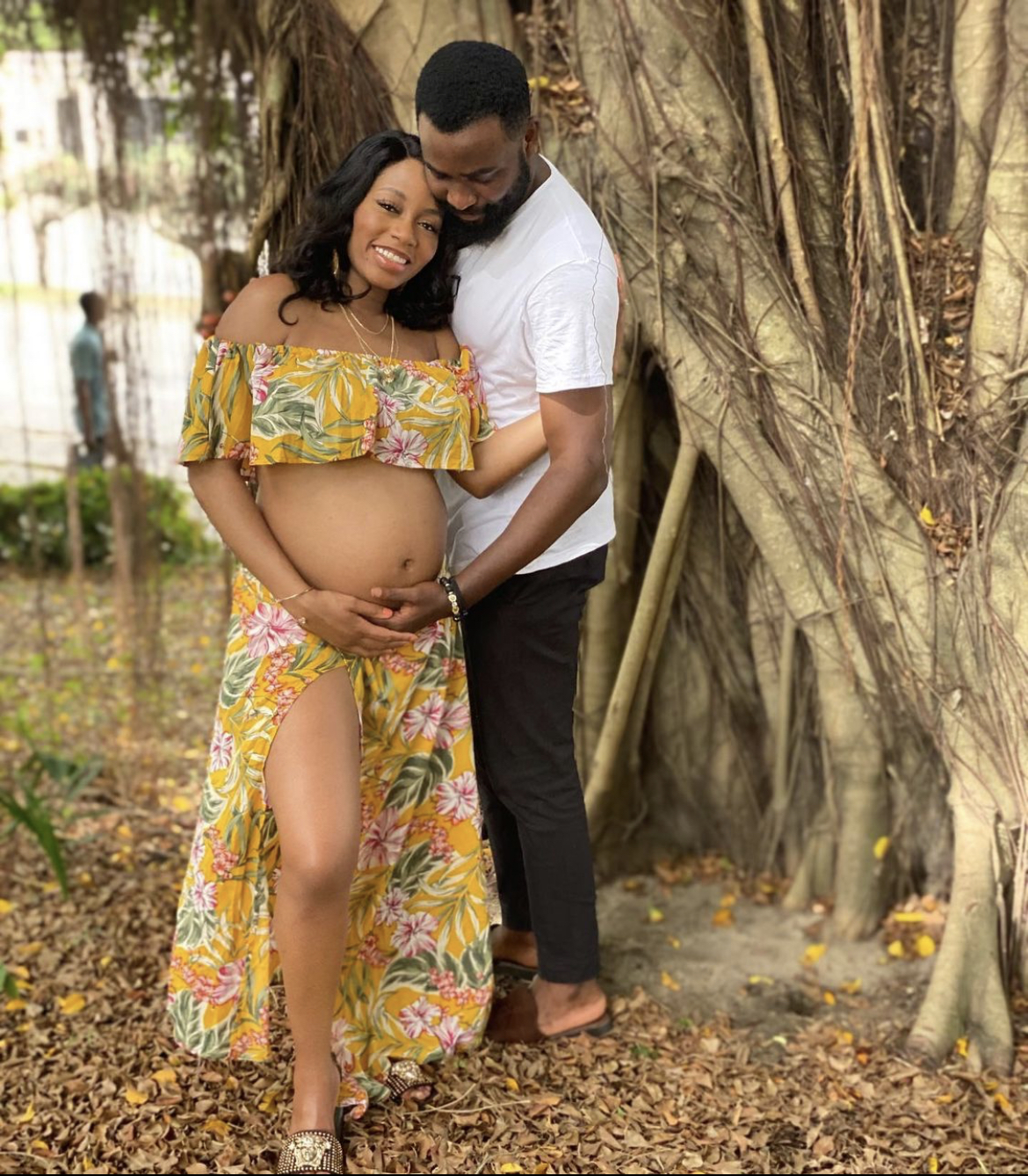 The expecting mom flashes a smile as she places her hand directly over her belly and captioned the post;

According to some of you here, I have been pregnant for the past two years. I’m glad to say your predictions have finally come true! I couldn’t be happier.#BabyKhadoni2021 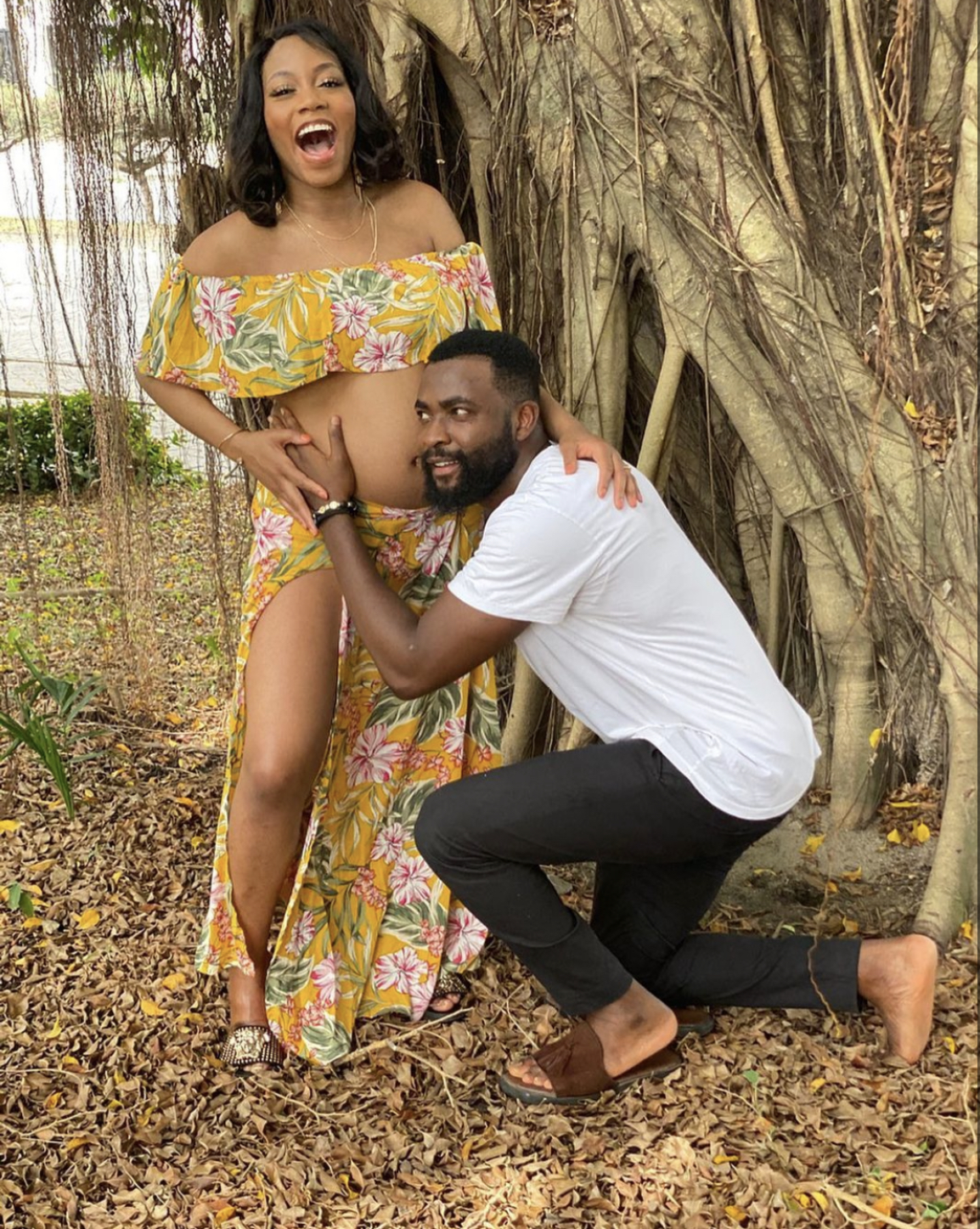 The expecting dad also took to his page to share his excitement with a photo and a caption which reads;

Slow Down Bump ahead.. I’m the happiest Man on this planet.
The way God is particular about me ehn

Khafi and Gedoni met during the BBNaija season 4 show in 2019. They developed an affair in the house that blossomed outside the house.

However, shortly after they announced their engagement on December 26, 2020 and tied the knot the following year, rumours began to circulate that Khafi was pregnant. 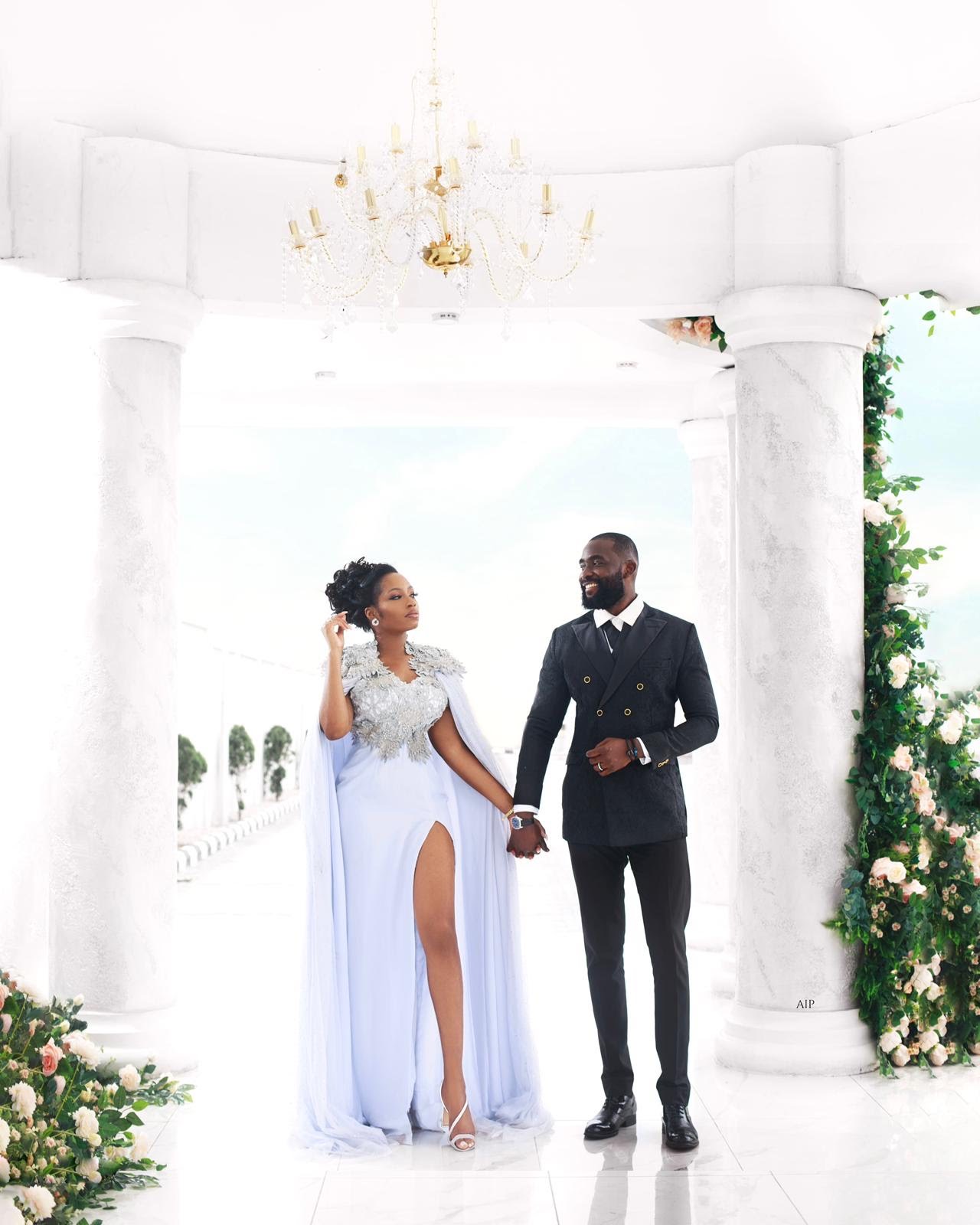 Reacting via a lengthy post shared on her Instagram page, the reality TV star dismissed claims she is pregnant and also asked people to stop putting such pressure on women.

She said whenever she gets pregnant she will share the news and until then, people should stop with the pregnancy comments they leave on her page.

Congrats to the family!