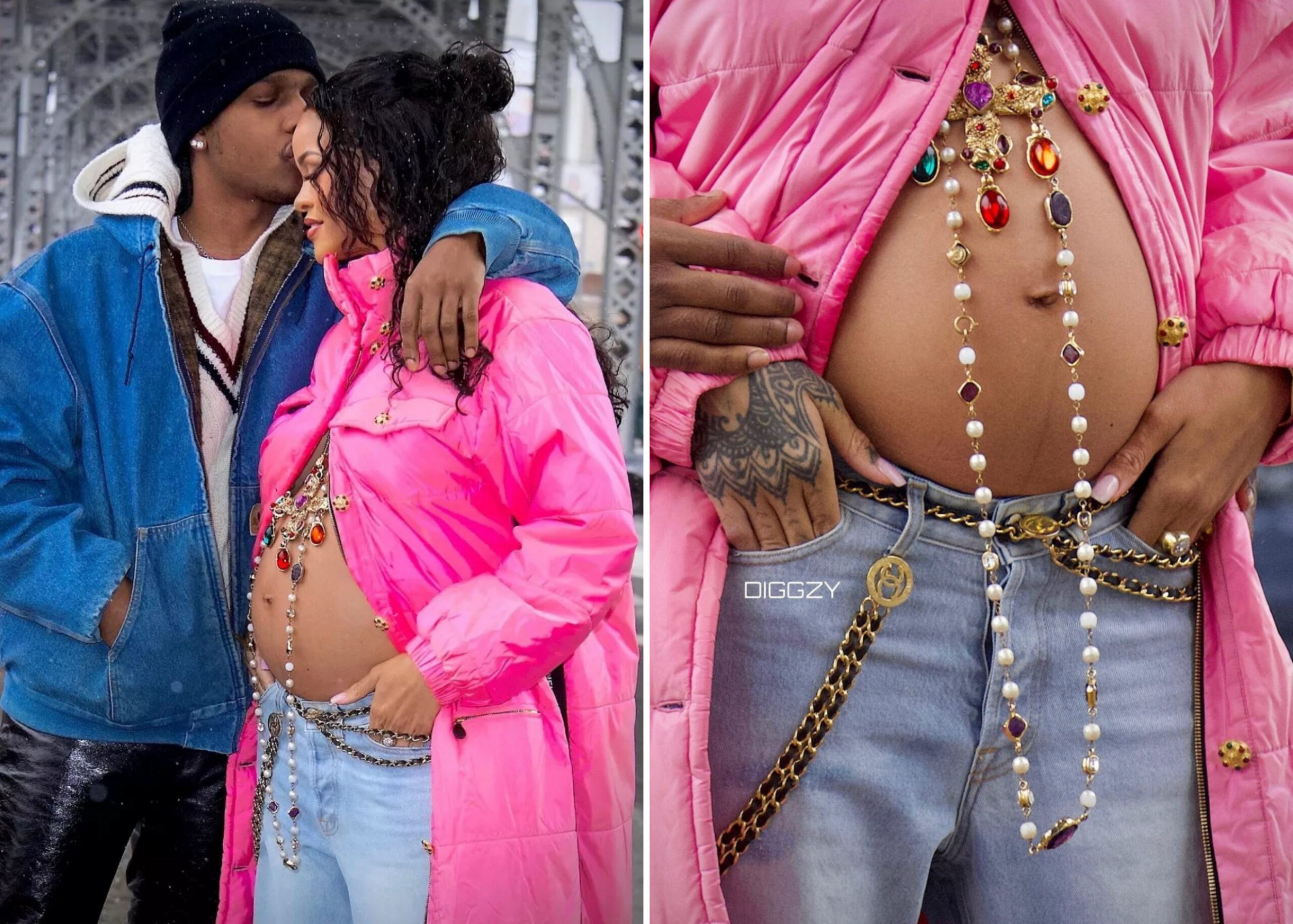 Billionaire entrepreneur and singer, Rihanna has welcomed her first child, a son, with her long-term rapper boyfriend, A$AP Rocky.

According to TMZ, Rihanna and A$AP Rocky welcomed their first child on May 13 in Los Angeles but the couple are yet to confirm the news and share the name of their son.

The couple first announced the happy news that they were expecting back in January with a series of photos taken in Harlem, New York, where Rocky was born and raised.

Throughout her pregnancy, Rihanna made headlines for her stylish maternity wear.

Alhough they’d known each other for several years—Rocky had opened for Rihanna on her 2013 world tour, and she’d appeared in his “Fashion Killa” video—they began dating in 2020, and appeared together at the Met Gala in 2021.