According to Associated Press on Wednesday, the hiring was first reported by ESPN but the deal was yet to be formally officially announced by the club, as at the time of filing this report.

Aside from the great Hakeem Olajuwon, Giannis Sina Ugo Antetokounmpo, Nigeria has had a slew of players excelling well in the NBA with Ime Udoka being one of them.

However, one path that seemed not to have been treaded by Nigerians is coaching but that jinx is all set to be broken with the impending emergence of Udoka as the new Head Coach for Celtics.

Multiple reports including New York Times and ESPN all stated that Udoka is on track to land his first head coaching job with Boston Celtics.

Udoka, who was a former key player with Nigeria’s D’Tigers, is stepping into his first position as the 18th head coach of Celtics after nine years as an assistant.

Congrats to our very own Ime Udoka.

The Celtics got a good one! Green and white like always. 🇳🇬 pic.twitter.com/zltGKz0ntA 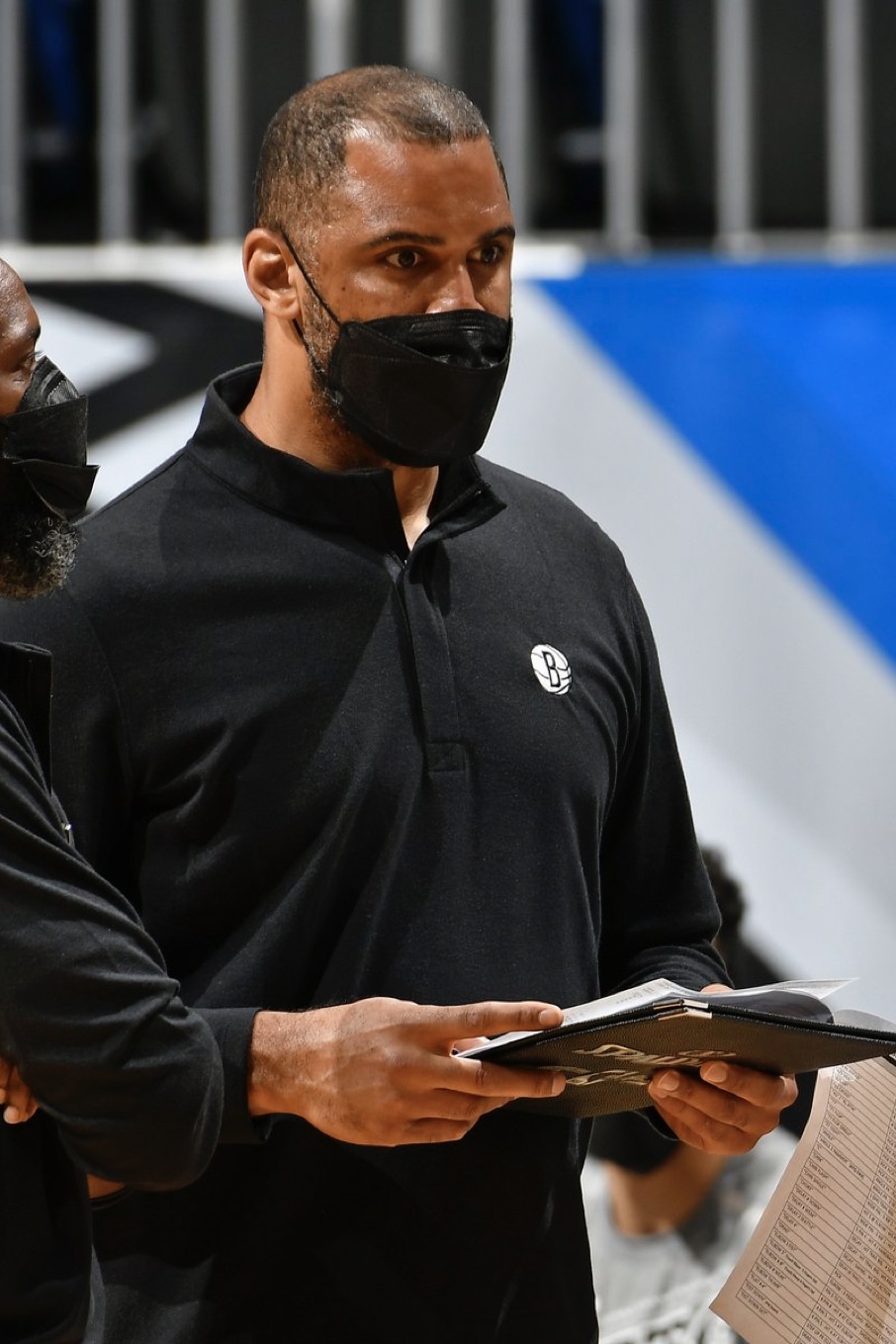 Born in America to a Nigerian father and an American mother, Udoka had some stints in NBA with La Lakers, New York Knicks, Portland Trail Blazers, Spurs and Sacramento Kings.

In between these stints in NBA, fiancé of Hollywood actress Nia Long, played in the lower leagues in America, in Argentina and in Spain.

Though born and raised in the United States, Udoka’s late father was born in Nigeria, which qualified Udoka for Nigerian citizenship.

With the reported hiring, Ime Udoka is set to become the first Nigerian American to be a head coach in National Basketball Association (NBA) history once Boston Celtics finally announces.

Udoka represented Nigeria at two African Championships, one in Algeria, 2005 and Madagascar, 2011. He also played at the 2006 FIBA World Championships.

Meanwhile, his sister Mfon was also a basketball player and won two AfroBasket titles with the D’Tigress of Nigeria. She captained the side and was once an assistant coach in the team. She currently runs some skill and drills clinic in Nigeria for young basketball talents.

While an official announcement is being awaited from Boston Celtics, Udoka will become the sixth Black coach in the history of the franchise.

In the past, the NBA has been criticised for predominantly hiring white coaches, even though more than 70 per cent of the players on team rosters are black. 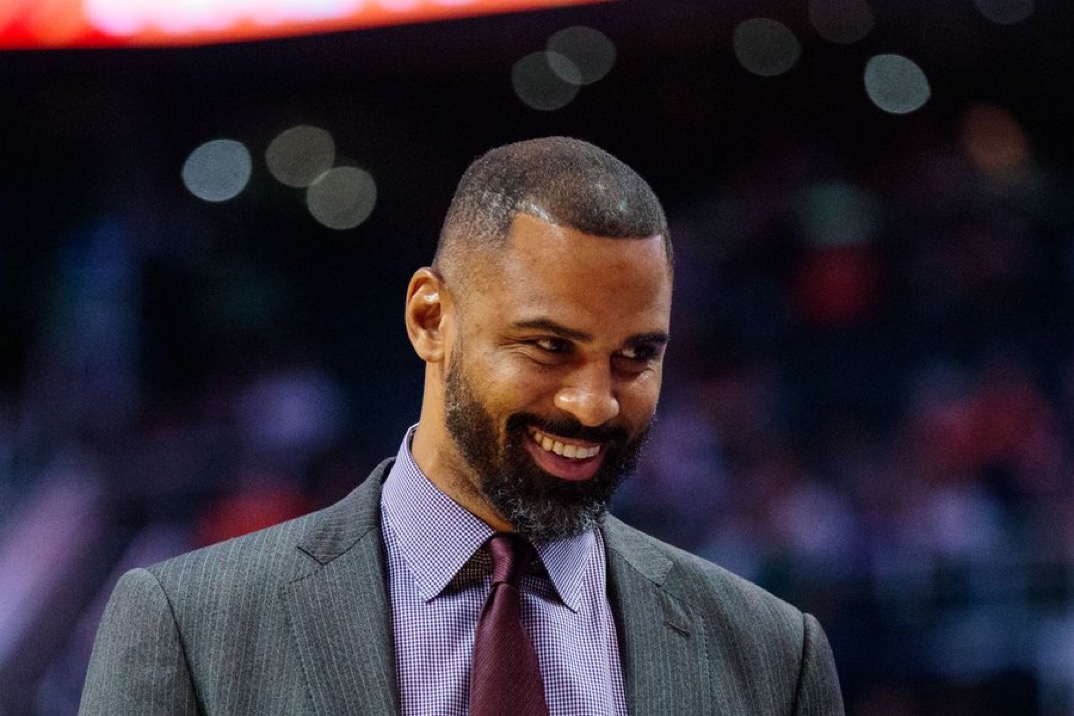 Once the deal is officially announced, Udoka will become one of nine non-white head coaches in the NBA.

Since he retired from playing, Udoka has worked as a coach for a slew of NBA sides and the American national team.

He worked under the great Gregg Popovich at Spurs and was recently an assistant coach at Brooklyn Nets.

On a personal note, Udoka got engaged to Hollywood actress, Nia Long in 2015 after going public about their relationship in 2010. The couple has a nine-year-old son together. 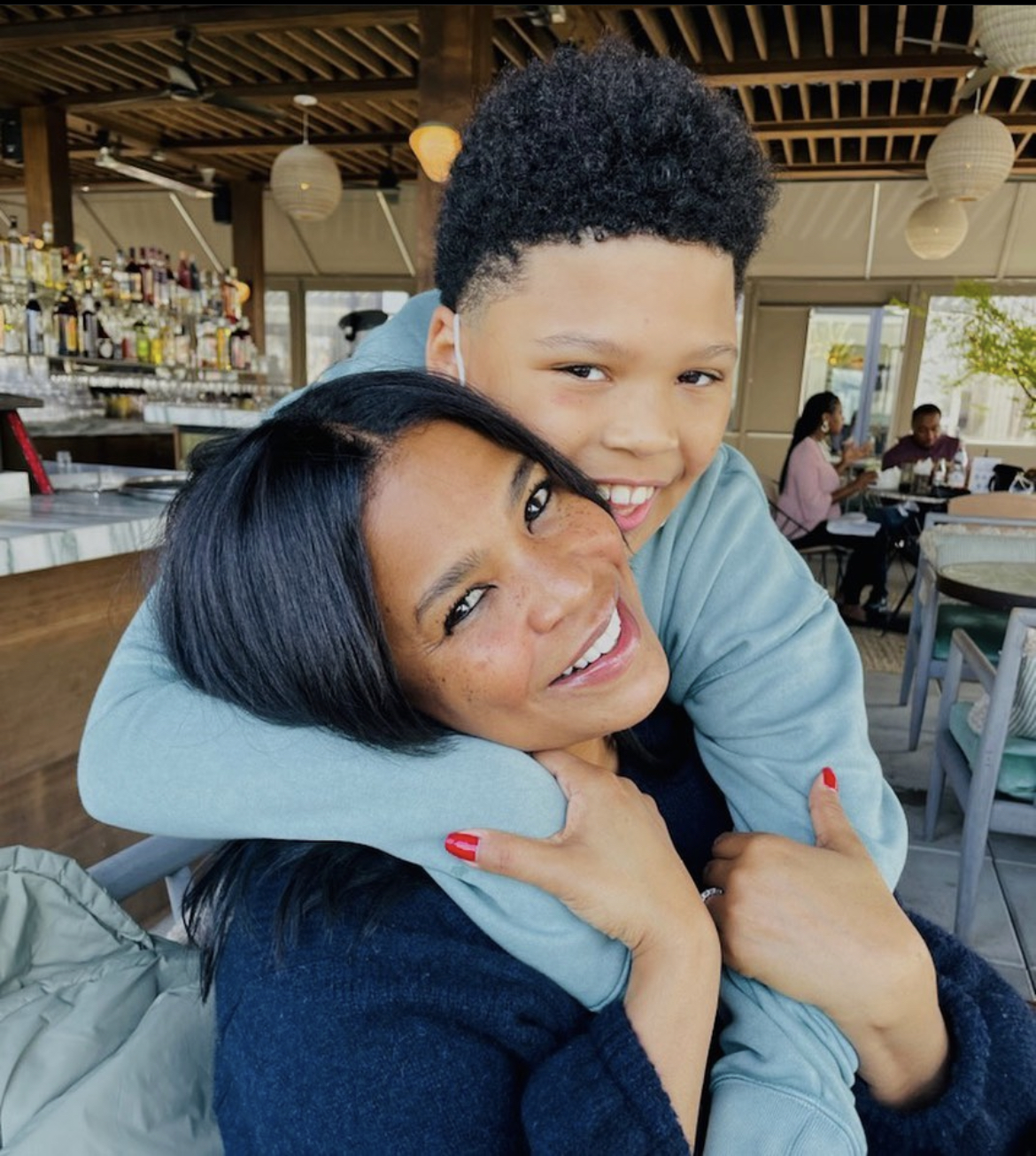 Lawyers Must Speak Against Terrorism In Nigeria — NBA…

Shettima: Why I Wore Sneakers To NBA Conference (VIDEO)