The state Commissioner of Police, Hakeem Odumosu, said Chidinma is an undergraduate of University of Lagos, adding that she had confessed to committing the crime.

It would be recalled that MDB reported that the lifeless body of Ataga was found last Friday morning in a flat in Lekki phase 1 after being stabbed multiple times by an alleged mistress with several cash withdrawal made from his bank account before the bank restricted access to it. 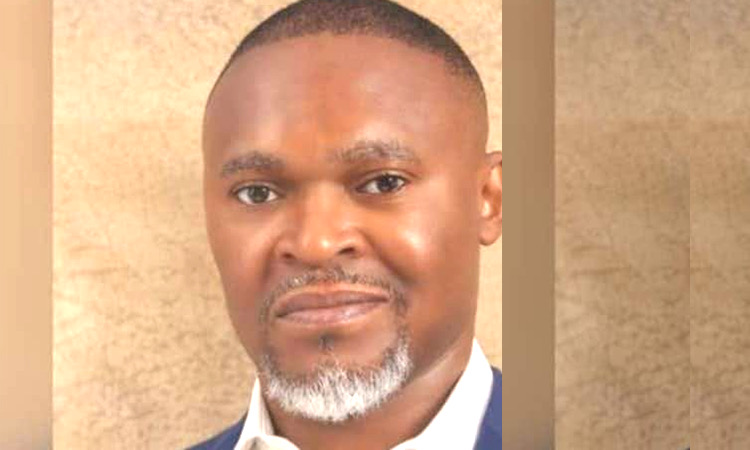 In latest development, the suspected killer, Chidinma was paraded at the police command headquarters in Ikeja on Thursday after being arrested at her parents’ residence in the Yaba area of the state on Wednesday night.

Odumosu revealed that owner of the rented apartment where the tragic incident took place had been arrested.

He added that Ataga’s bank account had been blocked to prevent further withdrawals from it by those taking advantage of his untimely death to deplete the account.

While being paraded, Chidinma how she stabbed Usifo Ataga to death in the Lekki area of Lagos State.

Chidinma, a 300-level student of Mass Communication, said she had been in a romantic relationship with Ataga for about four months before the ugly incident.

The young lady said they were “having fun” when an argument broke out and she stabbed him twice.

The undergraduate also disclosed that after stabbing the late CEO, she withdrew N380,000 from his account using his ATM card.